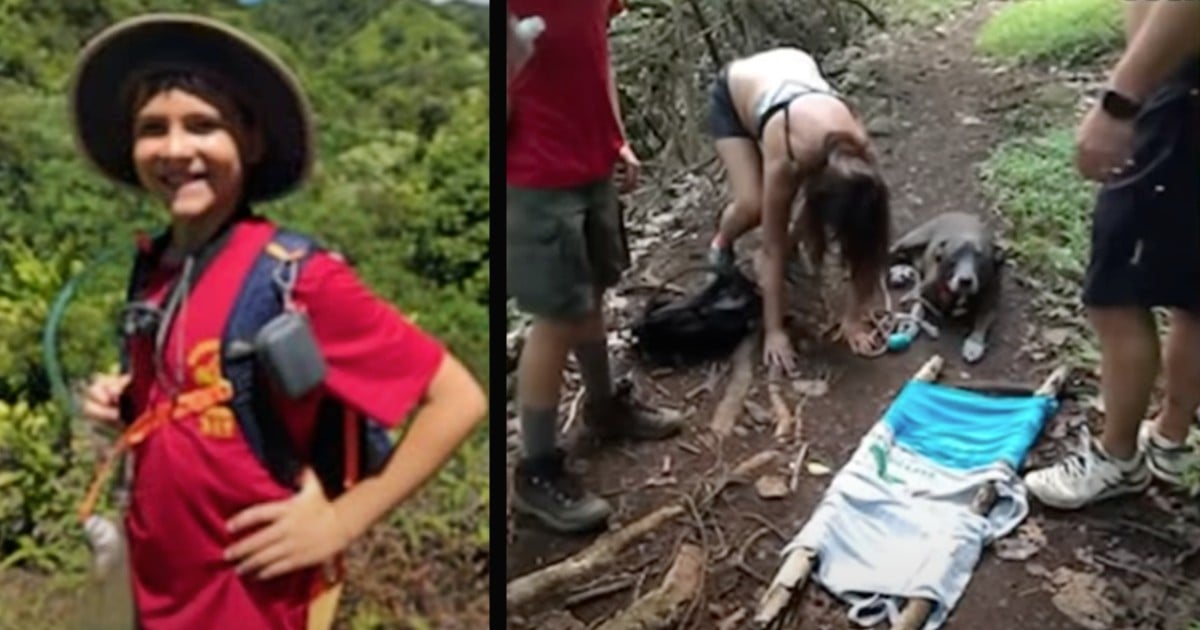 This woman calls 911 to order a pizza but it’s no mistake. And thankfully, the operator figured out what was really going on and was able to help her escape a dangerous situation!

Tiffany Urban found herself in a difficult situation when her mother was the victim of domestic violence.

The alleged attacker was still in the residence, Tiffany needed to think of a way to get help but not alert the man.

"I was thinking to myself, ‘Okay, I need to call 911 but how do I get him to stay in the house so that he would be taken out in handcuffs.'"

That's when she decided to pretend to order a pizza.

Instead of calling the restaurant, the scared woman calls 911. But when the dispatcher first answered the phone, he thought it might be a prank.

When Tiffany persisted in her order, operator Tim Teneyck felt something was wrong.

"She didn't go away from the story that she wanted a pizza,” he said. “She stuck right to it. I knew there was something else going on."

By asking her yes or no questions, Tim was able to figure out that this was a domestic violence situation. He alerted the proper authorities and even instructed them to not use sirens to alert the alleged attacker.

YOU MAY ALSO LIKE: Heroic Cat Calls 911 And Saves His Human

Tiffany's quick thinking in this dangerous situation helped save her mother in her time of need. And thanks to this smart 911 operator, authorities were able to arrive quickly and safely.

This is such an important story that serves as a reminder to always look beyond the surface of a questionable situation. You never know who may be reaching out for aid.