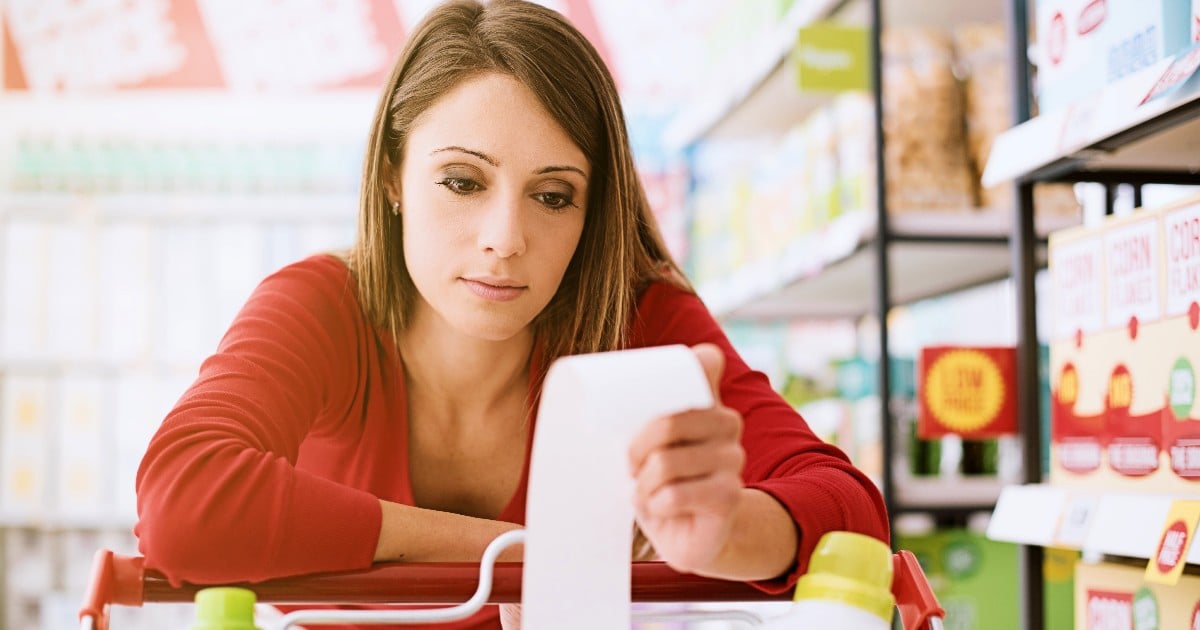 A homeless widower named Alfred jumped in to help when he spotted an elderly woman carrying groceries. And in this modern-day parable, he ended up getting a special blessing in return!

We were meant to carry each other's burdens–not just the weighty ones like cancer, death, or divorce. We were meant to carry all burdens. In this case, it was an elderly woman carrying a heavy bag of groceries. A homeless man named Alfred jumped in to help, without expecting anything in return.

RELATED: Cab Driver Took Elderly Lady On 2 Hour Ride But Didn't Charge Her Once He Heard Her Story

She assumed he was asking because he wanted money. But Alfred has so overcome with compassion at the way this woman shuffled and struggled with her groceries that he knew she needed just a little help. But the woman felt awful because she couldn't offer anything in return. When she said so, Alfred's response surprised her.

"You look like my mother, and I wouldn't charge my mother for my help," he said.

Alfred followed the woman home and refused to come in for a cup of tea. As the old woman reflected on the man's selfless act of kindness in carrying her groceries, she began to put away her groceries when she found something additional in her bag.

A peek into the bag revealed a necklace with a wedding ring and locket nestled alongside her groceries. She knew it was likely Alfred's, and that it had probably fallen into the bag when he was helping her. What she could not have known, was that she now held the only keepsake Alfred possessed of his beloved belated wife.

The woman went to the grocery store the next day in order to track down Alfred and give back such a valuable and sacred belonging.

Through the help of the store owner, they were able to track down Alfred with security guards. What happened next was incredible.

The old woman wrapped Alfred in a kind embrace and returned the jewelry to him. Because of his kindness and selfless act in carrying the woman’s groceries, the store owner then offered Alfred a job. They had been looking to employ the right person to help the elderly patrons of the store carry groceries for them. Isn't that just incredible?

We will never know what burdens another fellow human being carries. Yet, if we help each other carry burdens, a beautiful ripple effect of goodness overflows in so many unimaginable possibilities.

YOU MAY ALSO LIKE: Struggling Mom Didn't Have Enough to Cover Her Grocery Bill Until Thanksgiving Act of Kindness

This story has God's fingerprints all over it. Only he could orchestrate something as simple as carrying a bag of groceries to help change a homeless man's life.

"Bear one another’s burdens, and so fulfill the law of Christ," Galatians 6:2.