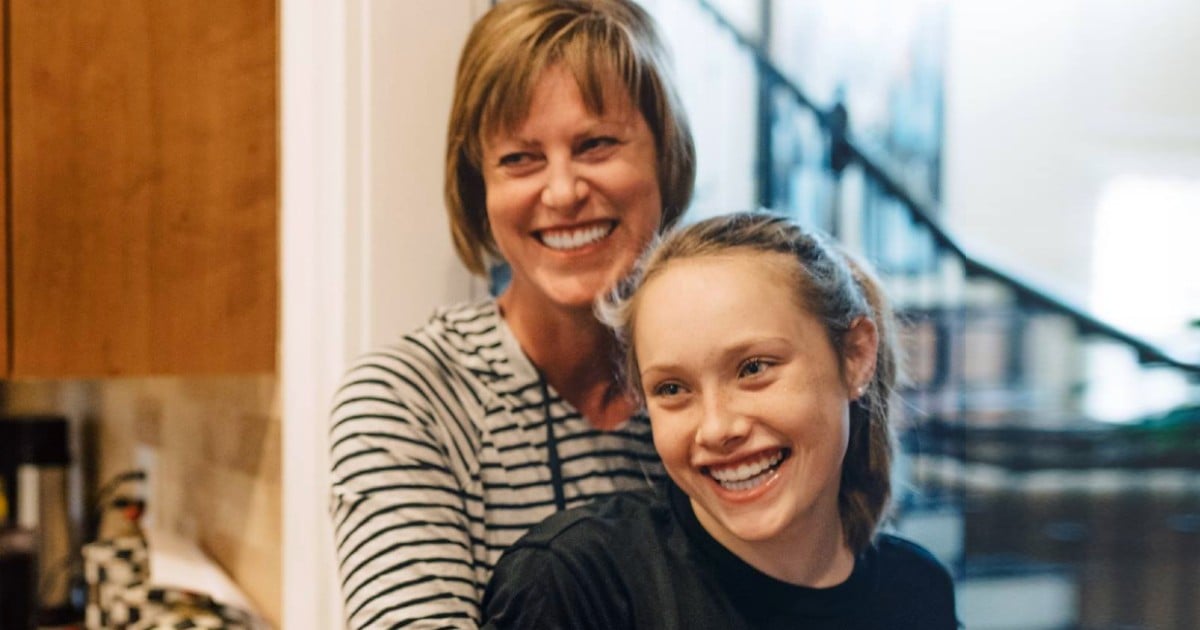 When one Atlanta woman gave birth while in a coma, she woke up to a terrible shock!

Monique Cook was 34 weeks pregnant with the babies that she and her husband, Andre, conceived when he returned home from his deployment in Afghanistan. The couple called them their "love babies."

RELATED: Woman Gave Birth While in Coma After Heading to the Hospital for a Cough

But things took a wild turn when Monique began experiencing some complications.

At home and eight months pregnant, Monique started having problems breathing, and her contractions began coming every two minutes. Monique called her doctor and was directed to come straight to the hospital.

Things often happen quickly in emergency situations. And that was certainly the case for Monique Cook.

Soon, doctors put her on oxygen (to no avail), took her to the intensive care unit, gave her a COVID test, advised having a cesarean, and administered anesthesia. As soon as Monique began counting backward, she was out!

Woman Gave Birth While In Coma

And while the delivery of the twin girls took five minutes, Monique remained unconscious for five days!

RELATED: 4 Months After Giving Birth In A Coma, She Finally Met Her Baby

Imagine waking up to find that your bulging belly is now a bit flatter, and you've no recollection of birthing any babies! That’s what it was like for this woman who gave birth while in a coma.

"The worst part of that waking up, I look down, and I have no big stomach, no babies," Cook said. "I remember asking, ‘Where are my babies?' That’s when the young nurse said, ‘Oh, your babies, they’re fine.'"

Monique's precious infants were doing well. But Momma had to wait a full 14 days before she could hold them. First, she had to be isolated in the hospital for 11 days, and then, once home, she was required to remain in quarantine for an additional three days. That must have been an excruciatingly long two weeks!

Thankfully, hospital staff delivered photos, taken by Dad Andre, to Monique so that she could see their girls during her time in quarantine. Monique expressed her appreciation to the hospital and its staff for the care she received during and after her emergency delivery.

During an interview on Today With Hoda and Jenna, Monique said, “I just want to tell them, ‘thank you from the bottom of my heart. Thank you so much, because they were my family that whole 11 days. … Without them, I wouldn’t be here.'”

Monique Cook is one sweet, beautiful momma. And while the youngest family members may have been called "love babies," this family seems to have lots of love all around!

YOU MAY ALSO LIKE: Pregnant Woman in Coma Thought Permanent Gives Birth & Then Wakes to Meet Miracle Baby

"Your father's blessings are greater than the blessings of the ancient mountains, than the bounty of the age-old hills. Let all these rest on the head of Joseph, on the brow of the prince among his brothers." Genesis 49:26

WATCH: Mom Wakes Up 5 Days After She Gave Birth While In A Coma

Monique Cook was 34 weeks pregnant with twins when she tested positive for the coronavirus. In an emergency procedure, she gave birth to two healthy twins while in a coma.

We check in with the new mom and surprise her with a gift from Pampers. pic.twitter.com/71qMYTQgsf