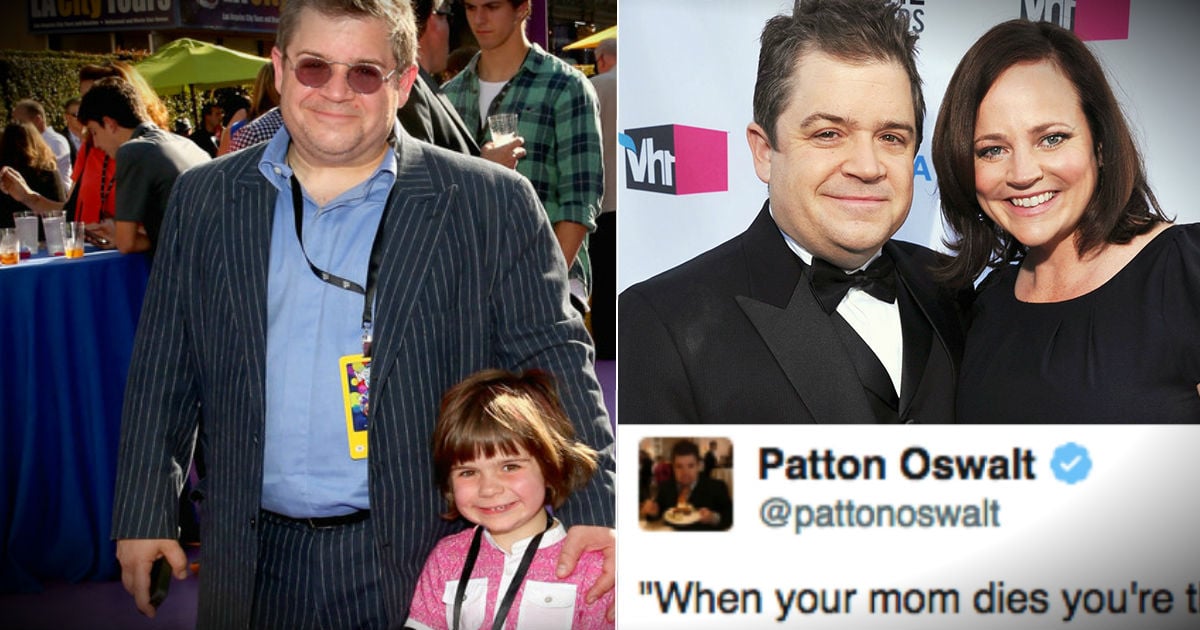 This Woman Pulled Over For A Special Reason

God calls us to walk by faith and not by sight (2 Corinthians 5:7). As with most things in life, it’s easier said than done. When a woman pulled over with her kids and started to approach a parked cop car, the police officer inside wasn’t sure what to expect. But what happened next is a beautiful illustration of what it means to walk by faith rather than by sight!

The police officer shared why the woman pulled over on Facebook:

“This lady saw me parked at a City park this morning and decided to stop.

She exited her vehicle with her two children and approached me as I was seated in my patrol car. 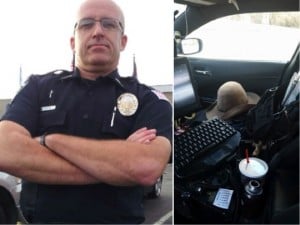 She simply stated that she wanted to pray for me. Specifically for my safety. I expressed my gratitude the best I could, but she really has no idea how much that meant to me. Her little boy handed me a wilted flower that looked as if it had been in his pocket for a week. At that moment, it was the most beautiful flower I’d ever seen. 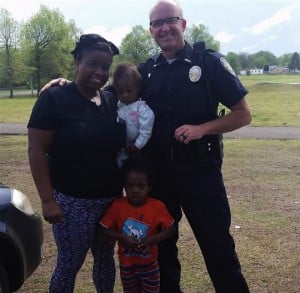 My prayer is that sharing this encounter will encourage many to give people a chance, regardless of race or profession. You simply cannot judge an entire group of people because of the actions of some. Don’t hate evil more than you love good.”

RELATED: A police officer and the man he arrested 8 years ago pray together

We are all brothers and sisters in Christ. When God looks at us, He sees and loves all of us as His children. And like our Heavenly Father, let’s strive to look past gender, skin color, age, social status and the many other differences we often allow to come between us. Let’s love one another, just as He commanded!

“If anyone says, ‘I love God,’ and hates his brother, he is a liar; for he who does not love his brother whom he has seen cannot love God whom he has not seen.” 1 John 4:20

See what a police officer caught this young man doing over a sleeping homeless man! 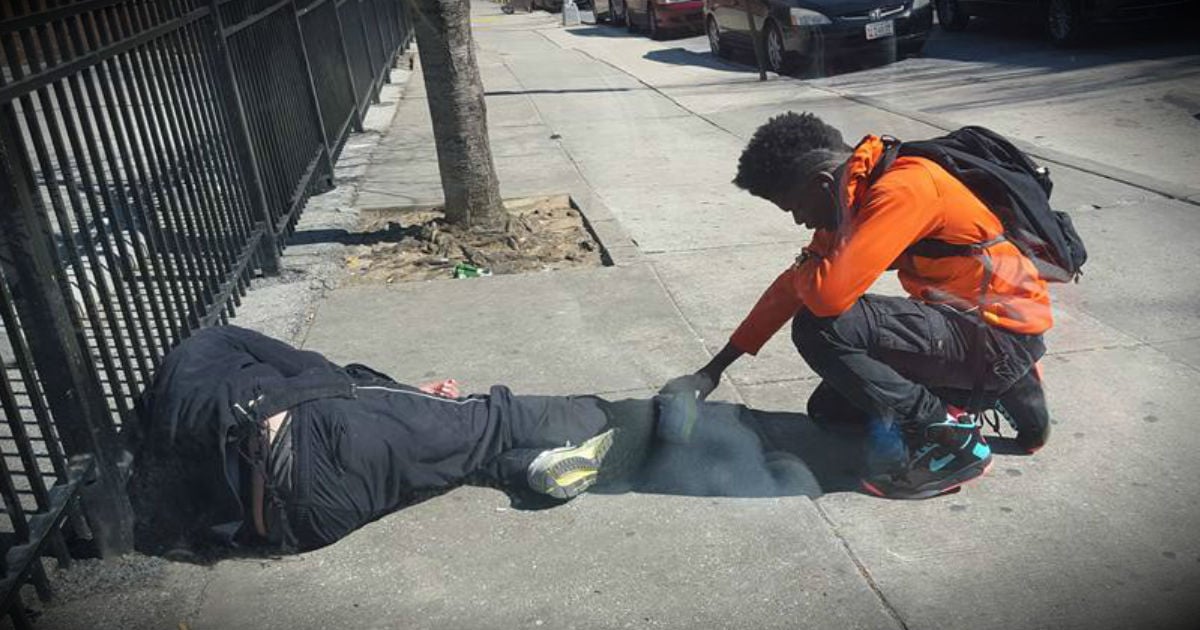