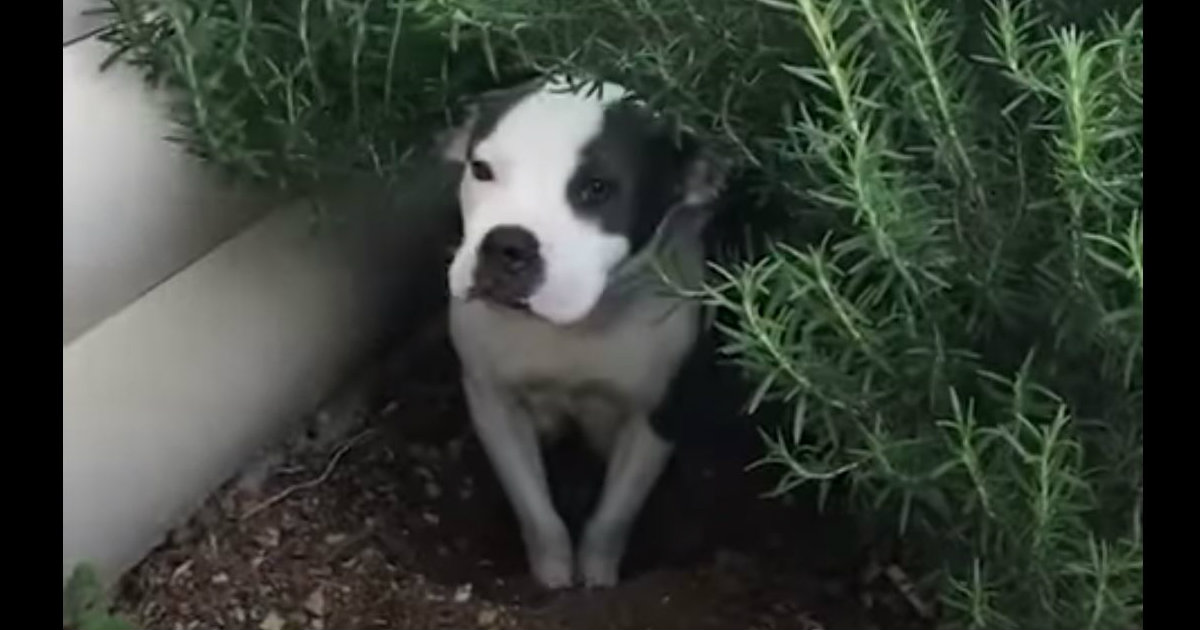 There was a family that heard very strange noises coming from behind the drywall in their house. They did not think that it could be an animal until they heard a series of scratches and tiny cries. Then suddenly, the woman rescued baby kittens!

As soon as they figured out that it could possibly be several baby kittens, they counted it as a cry for help and attempted to rescue the baby kittens. Usually, stray cats have their kittens in tight, private places to keep them safe so the family assumed that that is how the kittens got behind the drywall. 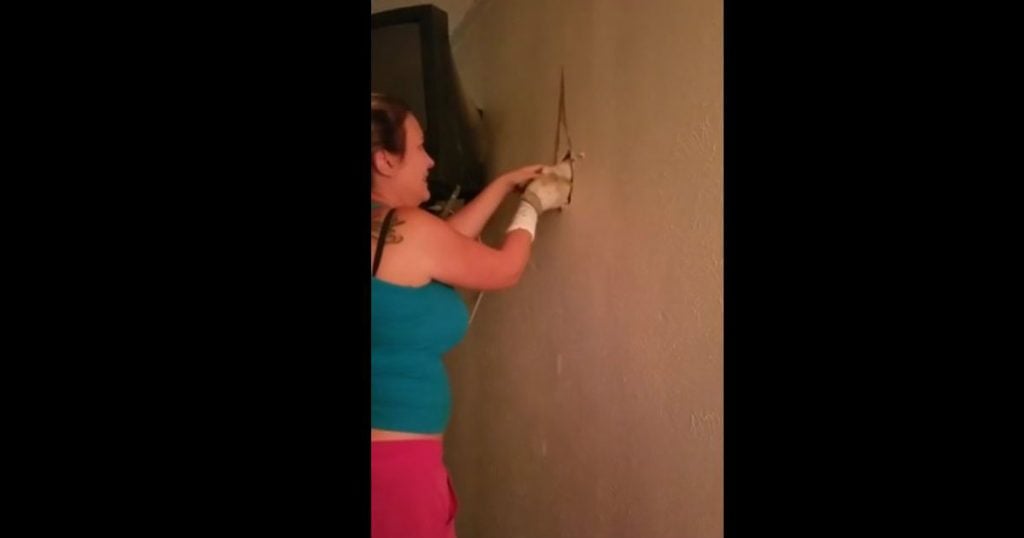 So, they made a hole in the wall and grabbed a box. One of the ladies put a sock around her hand to protect herself from their tiny claws and begin to reach inside the wall for the kittens. She carefully scooped out the drywall and insulation to get to the kittens. 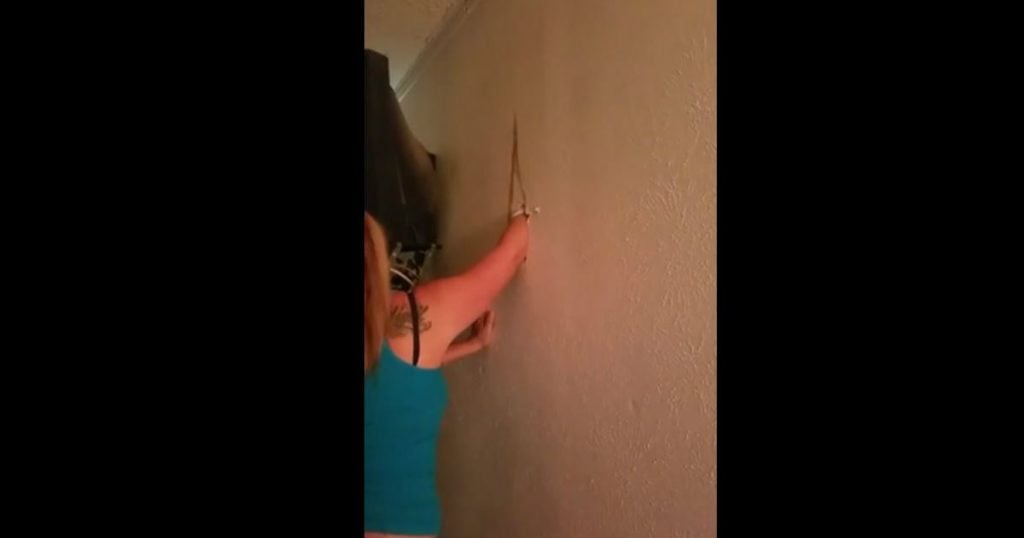 She pulled out one tiny kitten and placed it down by her feet. Then she dug into the wall some more and felt around for another kitten. She still heard that there were more kittens inside the wall. 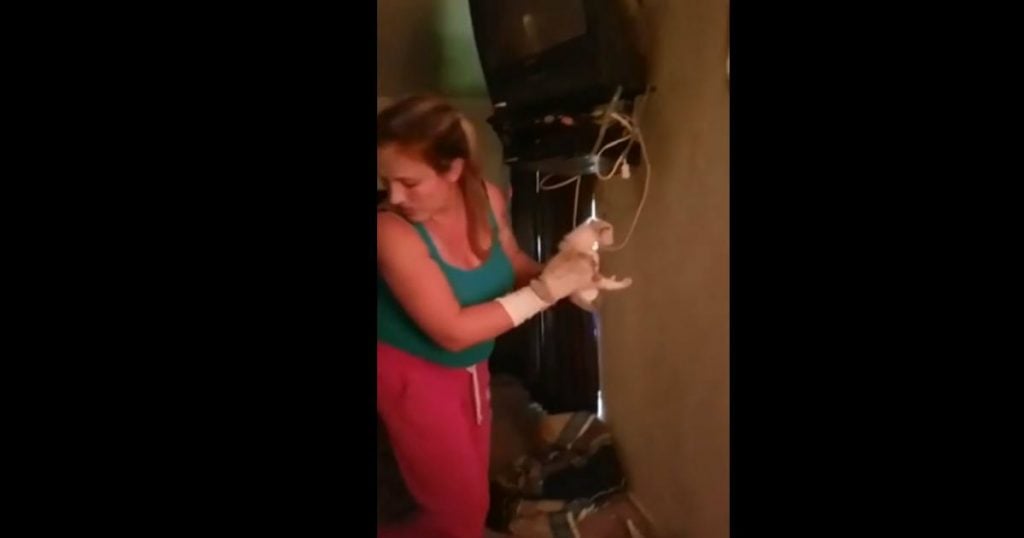 So she called for someone in the house to bring her a basket that was big enough to hold all of the baby kittens in. She kept reaching inside the wall to take the kittens out one day one. The more she moved her hands around inside the wall, the more kittens she found. There were a total of four kittens that were rescued from inside the drywall. Good thing they got them all out just in time.

YOU MAY ALSO LIKE: Momma Cat With Her Kittens Looking For Shelter Are Welcomed By Someone Unlikely