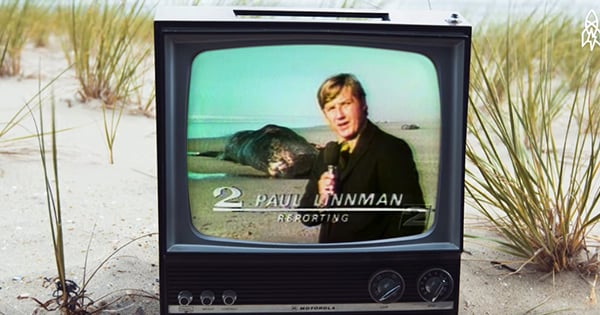 This inspirational short story shows how this woman didn't just run 26 miles, but she rescued a stray dog during the marathon and ran with him for the majority of the race. That lost puppy must be overjoyed to have found a home with such a selfless person!

From Bangkok, Thailand, Khemjira Klongsanun has a passion for running and enjoys competing in long-distance races. In one of her most recent races, something caught her eye on the side of the road. It was an adorable, lost puppy!

RELATED: A Man Spotted A Drowning Puppy And He Tried To Save Him

After looking around for the puppy's mother or owner and seeing no one in sight, Khemjira decided to pick up the pup and carry him the rest of the race.

She spotted the puppy around mile 7. That means that she ran with that cute fur ball in her arms for the remaining 19 miles! But as you can see in the video, both the runner and puppy seem to be very content about this arrangement.

Khemjira is all decked out in her running gear, with her new friend curled up in her arms. It seems like it would be difficult to run that long while you are carrying something, but Khemjira doesn't seem to mind at all. All you see is a big smile plastered across her face! And who couldn't help but smile when you are near such an adorable creature!

Her act of kindness did not stop at finishing the race with the puppy. Khemjira took the sweet pup home to become part of her family. She named the pup Chombueng, which is the name of the marathon she was running in. He seems to be fitting in well with the family's other dogs.

And just in case Chombueng’s mother or other puppies from his litter were left at the spot that she found him, Khemjira went back to investigate. She did not end up finding any other members of his family, but now Chombueng has a true home with her.

YOU MAY ALSO LIKE: Paralyzed Puppy Tossed Out In Trash Bag Gets Incredible Rescue