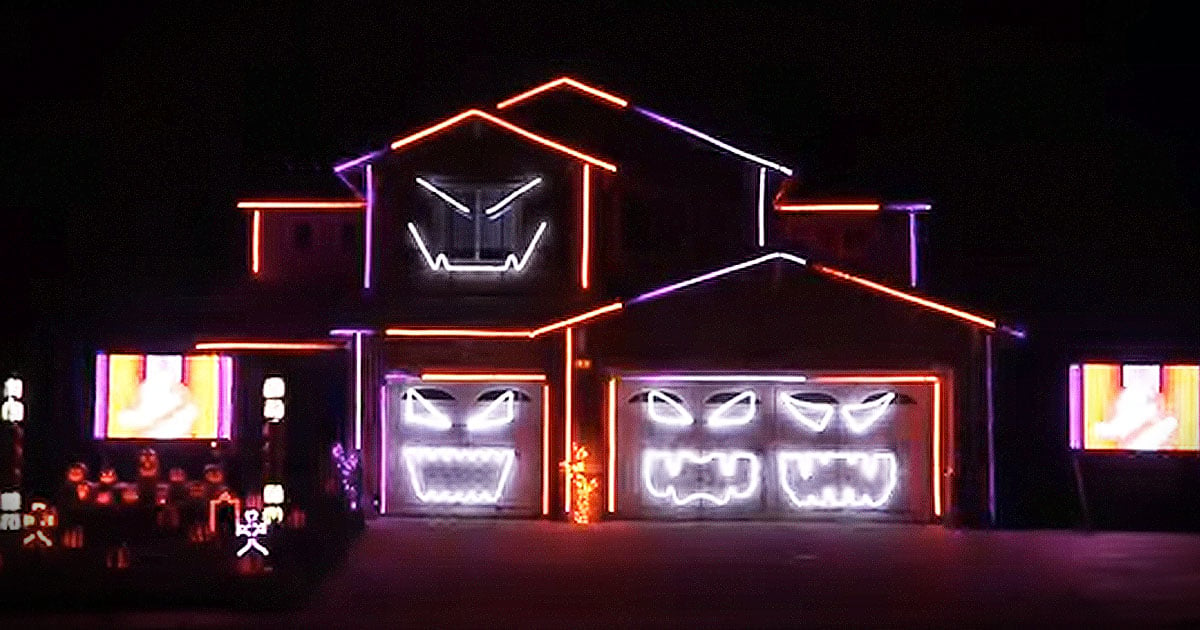 When Tawana Jo Yadon was a teenager she became pregnant and gave birth to a little boy. Her family made her give him up and she never ever spoke of him again. Until 65 years later when her grandson discovered she had a son she’d never spoken of! Now, this mother and long-lost son were reunited and you’ll need the tissues!