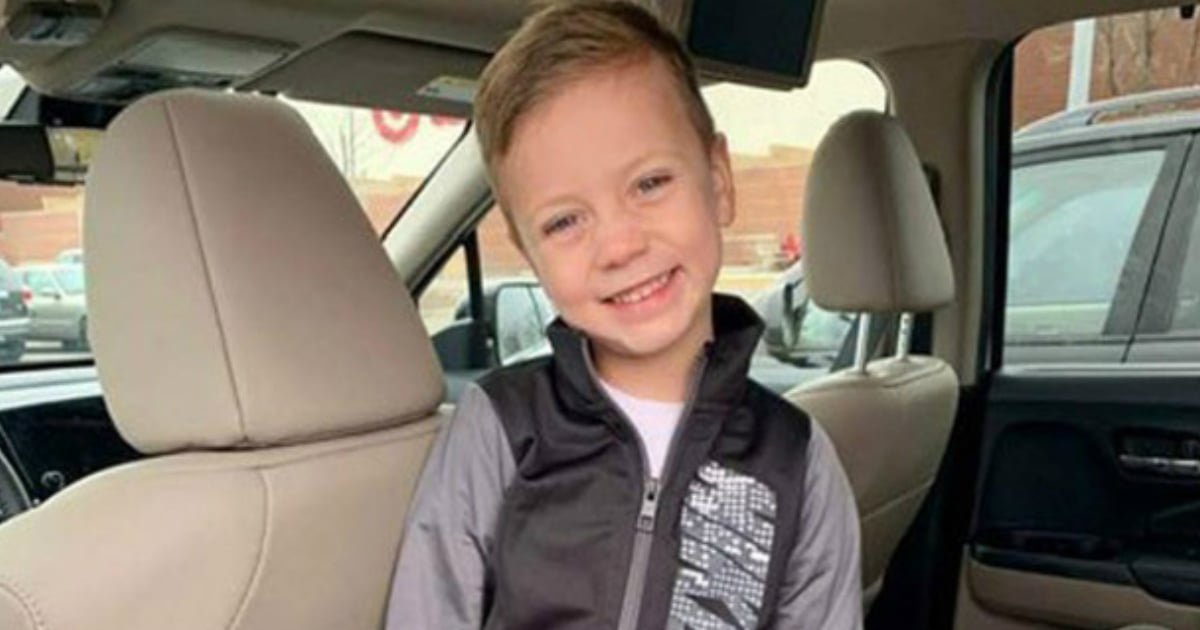 After 7 months of doctors telling Kertisha Brabson’s family to pull the plug, the Ohio woman wakes from a coma. And her inspiring miracle story is all thanks to God and the dedicated mother who refused to give up on her!

RELATED: Woman Wakes From Coma To Find Amputations To Arms And Legs After Infection From Dog Kisses

At that time, her behavior became so bizarre her mother, Kertease Williams, just knew something wasn’t right.

“Something has taken over and [is] ruining my daughter,” Kertease recalled thinking. “I just don’t know what.”

So, she took Kertisha to the hospital.

There, Kertisha reached for objects that didn’t exist and spoke incoherently before suffering a seizure. After the seizure, the 31-year-old mom slipped into a coma from which doctors never expected her to wake.

Doctors Say To Pull The Plug

Doctors struggled to figure out the cause behind Kertisha’s sudden seizure and coma. They pronounced her brain-dead and recommended the family pull the plug. It certainly seemed as though most of the medical staff felt that if this woman wakes from a coma it would be a miracle.

But there was no way Kertease was giving up on her daughter yet!

“I don’t have no doctor’s background,” she said. “[I’ve] never been to school for anything. But when it’s your child, you’re going to do everything in your power to bring your daughter back.”

RELATED: Mom Wakes From Coma After Hearing Her Baby’s Cry

Eventually, doctors diagnosed Kertisha with Anti-NMDA receptor encephalitis — a disease where the body fights its own brain cells. But they didn’t know how to treat it. Or if you even could treat it.

So, Kertease kept moving her daughter to different hospitals, determined to find someone who could bring her grandchildren’s mommy back.

Woman Wakes From Coma After 7 Months

By the time Kertisha Brabson arrived at Ohio State’s Brain and Spinal Hospital, she was having 20 seizures a day. Time was running out.

“In someone like her condition there is mortality above 60 percent,” said Doctor Shraddha Mainali, a specialist at Ohio State’s Brain and Spinal Hospital.

Dr. Mainali and her team spent months battling Kertisha’s disease. And then in April 2019, they got the miracle for which they’d been praying. 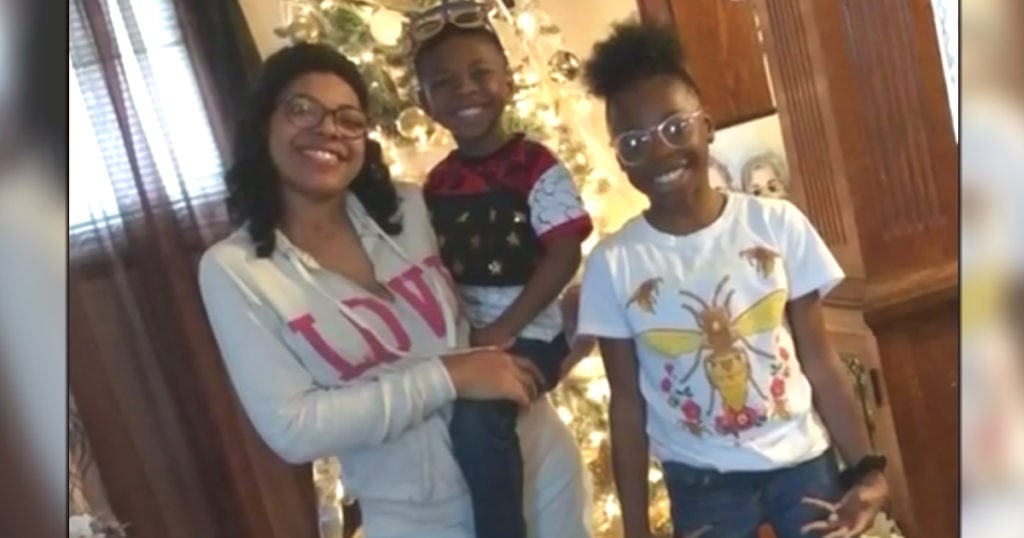 It’s not often a woman wakes from a coma after 7 months. But that’s exactly what Kertisha Brabson did!

For Kertisha, it was still the day in September when she’d had the seizure. But for everyone else, it was 7 months after her family was told to say goodbye.

Since that day, Kertisha made a full recovery. And she knows it is a gift from God to be back home with her children.

But thanks also goes to her dedicated mother who refused to give up. Because of that, Kertease’s grandchildren won’t have to grow up without their mommy.

YOU MAY ALSO LIKE: Girl Wakes From Coma After Being Trapped In Body For Years

“Every decision that I made was because she got two little people… depending on their mother to come home,” Kertease explained. “And that was her kids.”