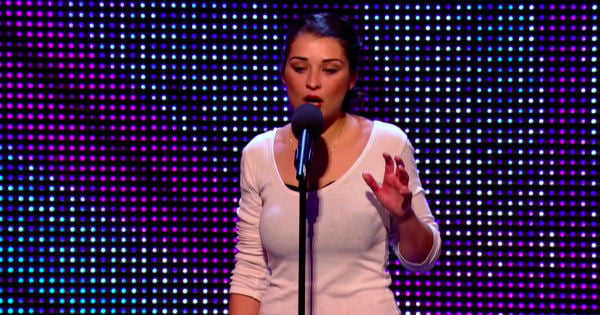 An inspiring woman is rising above bullying, and her transformation is the perfect revenge after her ex called her a ‘fat piece of garbage.'

A toxic relationship can be hard on a person. Being insulted and bullied, victims find it hard to believe in themselves, because their significant other treats them so poorly. This 32-year old mother, Alvina, found herself in this exact situation when she found herself in an emotionally and verbally abusive relationship.

Because she didn't love herself, she stayed with the man and became overweight due to depression and an unhealthy habit of overeating to cope. This caused her to weigh up to 274 pounds. Her health started to cause an impact on her daily life. And she could barely get herself up the stairs or spend active time with her kids.

Alvina found herself in the headspace where she was too weak to leave her abusive partner. When he called her a "fat piece of garbage," she finally had enough and wanted to take her life back.

Inspiring Woman Takes Her Life Back After Toxic Relationship

She was at the point where her blood pressure was so high, and she was at risk of type 2 diabetes. Alvina was finally able to work up the courage we all knew she had to leave her boyfriend for good!

Alvina started her weight loss journey and used her ex-boyfriend's negative words as empowerment and motivation. She lost 130 pounds!

Due to her new appearance, it's easy to tell why her old boyfriend tried to call her and get back together with her. But now mentally stronger, Alvina shot him down!

YOU MAY ALSO LIKE: He's Never Drawn in His Life But People Are Lining Up to Buy Dad's Bad Pet Drawings

She is now with a man who treats her like she deserves, and we are so proud of her! This is a true testament to overcoming our struggles and becoming the people that God intended us to be. Hopefully, her story empowers other women in the same situation to stand up for themselves and get the help they deserve to get out of that situation.