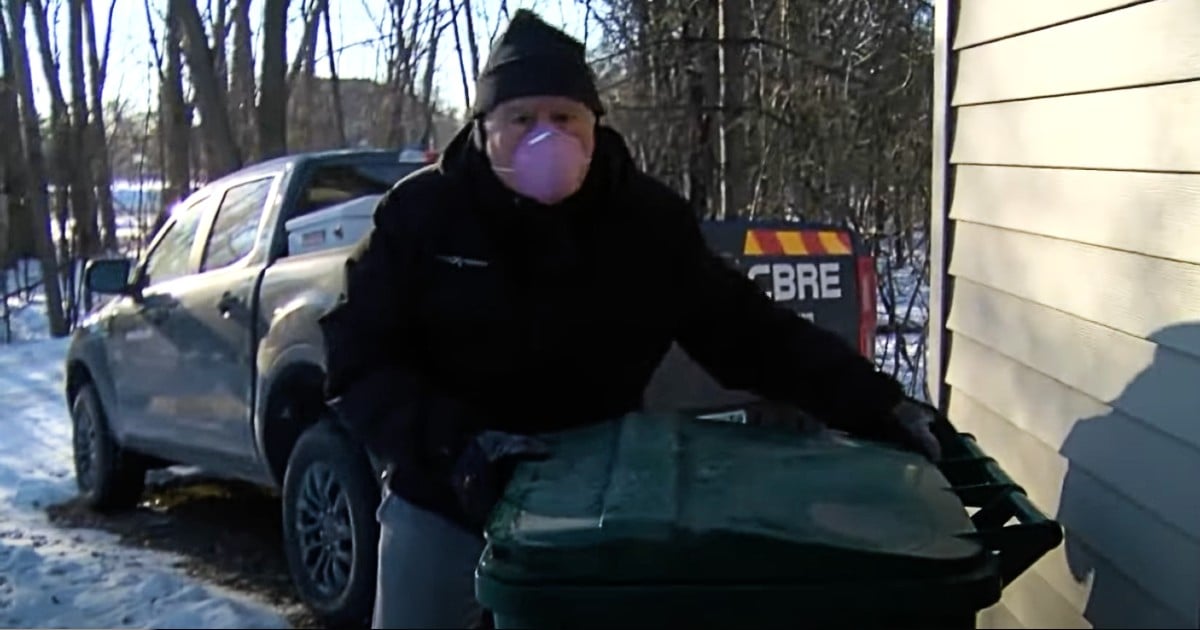 A Wonder Woman ice skating routine performed by Alexandra Trusova is a gravity-defying treat for the eyes that’s too good to miss.

Alexandra Trusova mesmerized the audience with her stunning demonstration of athleticism. And there's a lot more to this waifish Russian skater than just her impressive moves!

Watch as Alexandra (a.k.a. Sasha) takes to the ice in a basic, black trench coat. That's not the blingy bodysuit we are accustomed to seeing, but it sets the subdued and subtle tone for the opening of her performance.

After the applause fades, we hear the sound of a helicopter. Alexandra, as Wonder Woman, looks to the skies with an expression that indicates she knows there's something bad coming-a battle that will soon need to be fought. Until that clash, Wonder Woman skates in quiet contemplation to "Song to the Siren." This is the calm before the storm.

At about 1:30 minutes into the video, Alexandra spins and kneels, and unties her belted coat. That action might be the only one in the entire video that seems to challenge Alexandra in any way! As she becomes unbound, she looks up toward the audience, seemingly excited to show them what comes next. That expression belongs to Alexandra rather than Diana's alter ego! The remainder of the video is set to "Wonder Woman Defending/And What Rough Beast."

Now we see Wonder Woman in all her glory.

Though this WW version has a tiny frame at about 5'2" and 93 pounds, she's fierce in her blue, red, and gold costume. Her bedazzled headband and "bracelets of submission" complete the look and provide all the power she needs! Alexandra runs, slides, skate-kicks, and spins for nearly 90 seconds until the music and mood calms again.

Within mere moments, Alexandra is precariously close to the ice in a back-bending and bone-breaking maneuver. The fight has resumed, and this move may be a visual representation of some of Wonder Woman's more extreme pickles!

RELATED: 16 Skaters Step Onto The Ice And Stun With An Incredible Synchronized Ice Skating Routine

In the end, Wonder Woman is the victor and Alexandra comes in 3rd place at the 2022 contest in Tallinn, Estonia.

Here's what you may not know about 17-year-old Alexandra. She is sometimes referred to as the "Russian Rocket" and the "Quad Queen." The first moniker is obvious. The second, though it could point to an amazing muscle group, is because Alexandra is the first female skater to master four distinct types of quadruple jumps.

Alexandra's red hair matches the fiery persona she assumes in this routine, but that's not her natural color. And, you may have noticed that she holds a substantial bun at the back of her head. She's changed colors, but the skater's hair is famous for its extreme length. It extends well past her waist. Imagine coloring all of that!

Finally, at the ripe old age of 16, Alexandra is the subject of a biography titled The Girl Who Defies Gravity. With all of her accomplishments, she may be the character in a young woman's performance one day. She's certainly a real-life wonder!

"I praise you because I am fearfully and wonderfully made; your works are wonderful, I know that full well." Psalm 139:14