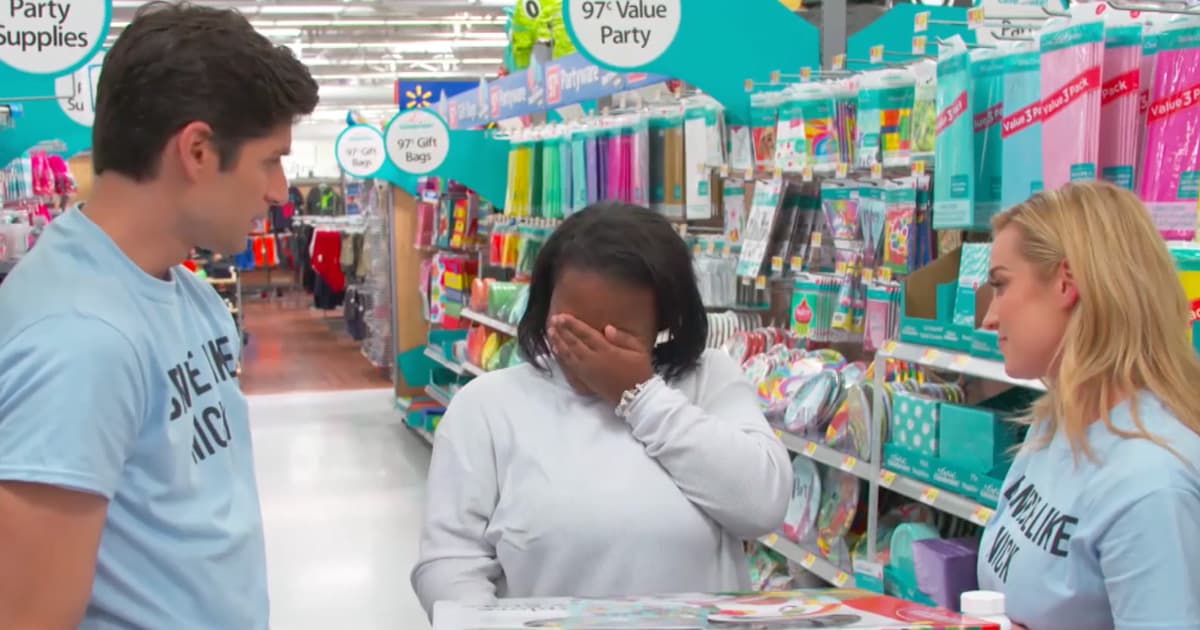 They played each other in over 300 games of ‘Words With Friends’. Then this man jumped a plane to meet his 81-yr-old opponent.

When 22-yr-old Spencer Sleyon started playing “Words With Friends” he never expected to make a friend, let alone a best friend. Rosalind "Roz" Guttman, 81, lives in Florida and was pleasantly surprised to gain a new friend through an online game!

"One day I searched for a random game, and that's how I ended up finding her. And we pretty much played every day for five months," he says.

Sleyon recently moved from Silver Spring, Md to Harlem with hopes of becoming a music producer. The young rapper started playing the online word game during his down time. Once in New York, he reconnected with a high school friend, Hannah Butler, who’s mother is a local pastor.

The topic of ‘best friends’ came up and Sleyon shared with Pastor Amy Butler about his unexpected friendship with Roz.

‘My best friend is an 80-year-old white woman who lives in a retirement community in Florida,' Sleyon told her.

Getting To Know You

Roz and Spencer played each other for nearly a year, almost daily. Using the chat feature in the game, the unlikely friends were able to share about their lives and encourage one another. Sleyon wished her a “Merry Christmas” last year and soon learned that she was Jewish! Taking the opportunity to learn and share, they told each other of their holiday traditions.

Eventually, Sleyon made the hard decision to put their games on hold. He felt his life was getting to hectic and he needed to stay focused. Before he stopped their gaming chat, he asked her for some life advice, including his upcoming move to New York.

"Always reach for the stars," Sleyon said she told him.

Arranging A Meeting Between ‘Words With Friends’ Duo

Butler continued to be amazed by the comment Spencer had made to her about Roz being his best friend. Not long after their conversation, she had an idea. Butler asked Spencer how he would feel about meeting Roz in person. He said yes!

Butler reached out to Roz and was excited when she agreed to meet Spencer. She found Roz to be quite the character, full of life. The opportunity to bring this unlikely duo together was right up her alley.

"…because I'm in the business of bringing people together."

Butler agreed to go with Spencer to meet Roz. They boarded a plane on a Thursday. Before take off, Butler tweeted about their upcoming experience.

She's 86 & lives in a retirement community in Florida. He's 22 and lives in Harlem. They met online playing #wordswithfriends. Tomorrow they'll meet in person. I get to be there. #relationshipschangeus pic.twitter.com/xNJjK3ga6H

The pair met up with Roz and spent all day Friday with her. They toured her neighborhood and visited her favorite restaurant. There was no doubt that these online friends were going to stay connected for a long time!

"It was really cool meeting her,” he said. “She is lovely and has a great personality." 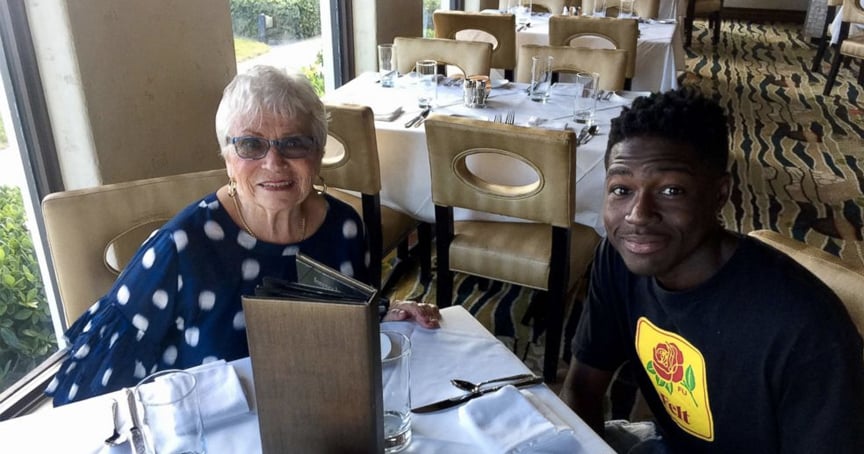 The original tweet and following photos of their meeting have been shared thousands of times with more than a million likes on social media outlets. When asked why their story has caught so much attention, Spencer shared:

"Besides the obvious-the fact that I'm a young black male and this is an old white woman-a lot of people enjoyed the fact that we were able to get so close, especially given the tension in the country."

Pastor Butler has her own ideas on why this story is so poignant – people need encouragement to engage again.

"I've been living with this story for several months, and I know how powerful it is," she began. "And I hope this story encourages people to connect across lines that they were unwilling to before, because there are beautiful friendships to be found.” 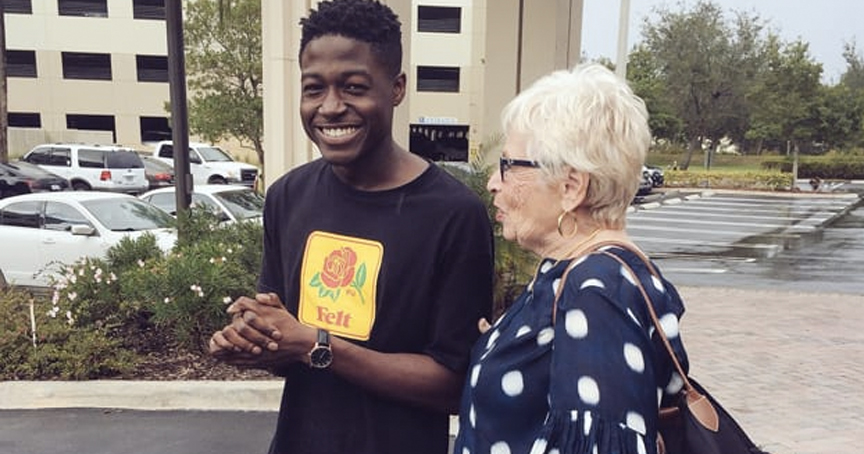 Spencer is glad that his friendship with Roz is touching so many people. He is blessed with such a good friend in Roz and is focused on the positive in life.

"Whatever people want to take from this story and however it makes them feel, I'm just glad and Rosalind and I can bring that to people."

YOU MAY ALSO LIKE: 22-Year-Old Takes Lonely Widower On His First Date In 55 Years