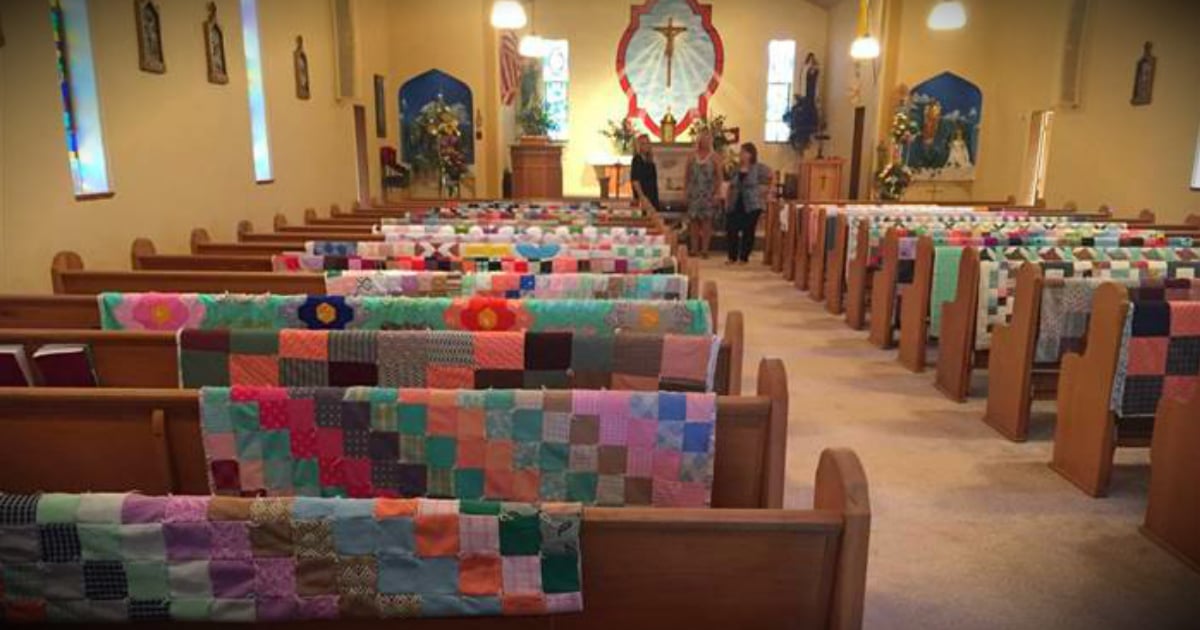 Eric Olsen loves his grandma dearly. And since more than a thousand miles stands between them, he calls to check on her regularly. When Eric couldn’t reach grandma for several days following a hurricane, he was beside himself. With rescue crews too buys to make a house call, Eric came up with an ingenious way of making sure grandma was ok. The worried grandson sent a pizza delivery man to her door!

87-year-old Claire Olsen lives alone in Florida. All of her family live in different states, so her sweet grandson, Eric, is always so good about calling to check on her.

So, as Hurricane Matthew barreled through Florida, Eric made sure to stay in close contact with Claire. And his last conversation with her left him fearful.

“She had just lost power, and she said, ‘This is a nightmare,'” Eric explained.

After that, Eric couldn’t get his grandma on the phone. He tried for two days, with no success. With all of the damage from the hurricane, he couldn’t get through to the police department or sheriff’s office either. He was worried sick.

“Who can go there right now? Who can I call in a city where I know no one?” Eric thought to himself.

And that’s when he got the brilliant idea to order a pizza!

Papa John’s To The Rescue!

With rescue crews all tied up, the worried grandson sent a pizza to his grandma’s door. He called Papa John’s and ordered a pepperoni pizza, making sure special instructions to give him a call were included.

Lance Tyler was the one to deliver the pizza. When he showed up at the house, he called the number listed in the special instructions. He assumed it was because the homeowner needed to put away some large dogs before answering the door. So it was a complete shock when Eric explained the real reason he was there.

Claire was pretty shocked, too.

“I didn’t order anything,” she exclaimed when opening the door to find a pizza delivery man on the other side.

And that’s when Lance turned his phone over to Claire, with a very worried grandson on the other end!

WATCH: Worried Grandson Sent A Pizza To Check On Grandma

Lance was glad to be a part of the special moment, and Eric was relieved to know his beloved grandma was just fine. And with the knowledge of just how much she was loved, Claire settled down to enjoy a slice of hot, pepperoni pizza!

YOU MAY ALSO LIKE: A Heroic Stranger Rescued A Grandma Who Dialed The Wrong Number

“But if anyone does not provide for his relatives, and especially for members of his household, he has denied the faith and is worse than an unbeliever.” 1 Timothy 5:8