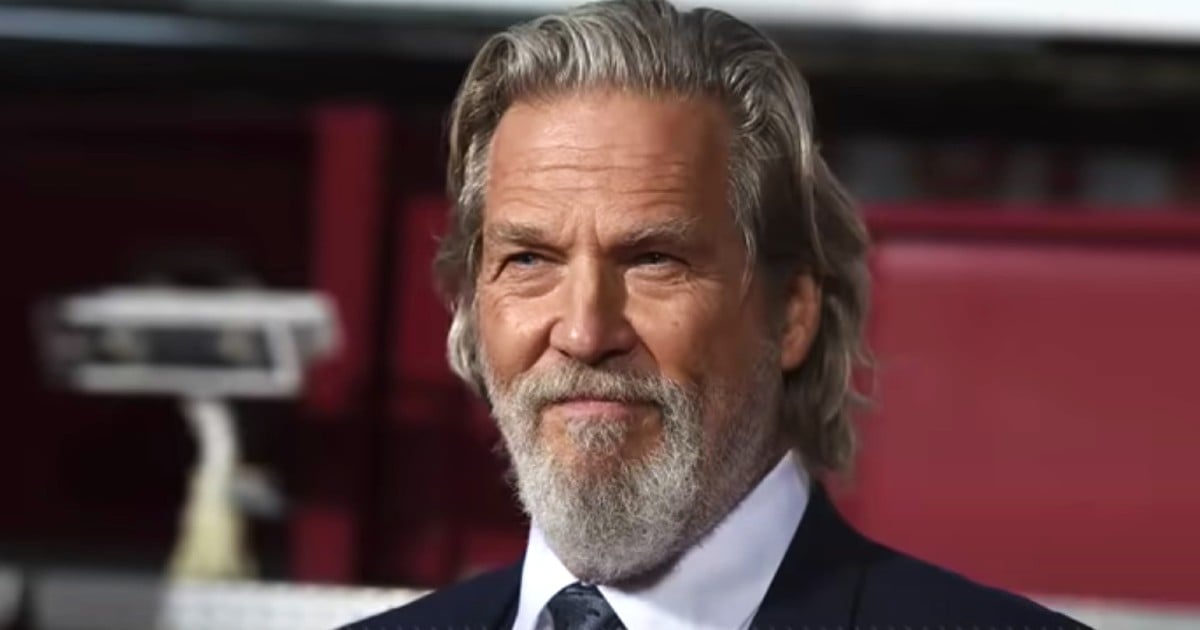 When a ‘Worst Hollywood Chris’ poll voted to ax actor Chris Pratt, Katherine Schwarzenegger quickly asked the question we should all be asking. Is this really what we need right now? And her powerful response inspired many others to come to Chris’ defense, too.

She encouraged users to decide which famous Chris “had to go.” The choices were between actors Chris Hemsworth, Chris Pine, Chris Evans, and Chris Pratt.

One has to go. pic.twitter.com/HUWnbQOA43

When the Tweet started trending, E! News asked its fans a similar question on Instagram (though with a slightly more positive spin). And while the challenge was likely issued for some lighthearted fun, it quickly took a cruel turn.

Sometimes people forget celebrities are people, too. Just because they are in the public eye doesn’t make hurling insults or criticism at them ok. Nor does it mean cruel words don’t hurt.

Asking folks to pick the ‘Worst Hollywood Chris’ encourages people to see these four men as objects. Not as God’s children, designed by the Creator Himself and individually gifted with unique talents and purpose.

This kind of objectification plagues our society today. And in no time, folks were using the ‘Worst Hollywood Chris’ poll to bash Christian celebrity Chris Pratt, primarily for his conservative views and love of Jesus.

And that’s when Chris Pratt’s wife, Katherine Schwarzenegger, chimed in as the voice of reason.

“Is this really what we need?” she asked in response to the E! News post. “There's so much going on in the world and people are struggling in so many ways. Being mean is so yesterday. There's enough room to love all these guys. Love is what we all need not meanness and bullying. Let's try that.”

RELATED: Chris Pratt Engaged To Katherine Schwarzenegger With Faith As The Center Of Their Relationship

And Katherine is so right! We read in Proverbs 18:21 of how the tongue holds the power of life and death. And in the midst of so much suffering, we choose what we are going to put out into the world. More hate? Or more love?

Katherine Schwarzenegger wasn’t the only one coming to husband Chris Pratt’s defense. Other stars began chiming in about the ridiculousness of the ‘Worst Hollywood Chris’ poll.

“What a world,” he wrote. “The ‘sinless’ are casting stones at my brother, Chris Pratt… A real Christian who lives by principle — has never demonstrated anything but positivity and gratitude.”

What a world… The "sinless" are casting stones at my #brother, Chris Pratt… A real #Christian who lives by #principle, has never demonstrated anything but #positivity and #gratitude… AND he just married into a family that makes space for civil discourse and (just plain fact) INSISTS on service as the highest value. If you take issue with Chris,,, I've got a novel idea. Delete your social media accounts, sit with your OWN defects of #character, work on THEM, then celebrate your humanness… @prattprattpratt I #gotyerbackbackback (📸 @jimmy_rich )

Another actor who played alongside Chris Pratt in the Avengers franchise, Mark Ruffalo, also commended Chris for the type of man he is.

You all, @prattprattpratt is as solid a man there is. I know him personally, and instead of casting aspersions, look at how he lives his life. He is just not overtly political as a rule. This is a distraction. Let's keep our eyes on the prize, friends. We are so close now.

“You all, [Chris Pratt] is as solid a man there is,” he wrote on Twitter. “I know him personally, and instead of casting aspersions, look at how he lives his life. He is just not overtly political as a rule. This is a distraction. Let's keep our eyes on the prize, friends. We are so close now.”

Plenty of other stars stepped up to support Chris Pratt in light of the ‘Worst Hollywood Chris’ poll, too.

God bless you @prattprattpratt for having your own mind and your own beliefs.

Sorry. Just finding out about this nonsense. @prattprattpratt is the best dude in the world. I've spent hours & hours sharing my deepest truths with this man, as he has with me. Please stop assuming what he believes, politically or in any other way, because he's a Christian. https://t.co/XSIgU9WemX

No matter how hard it gets, stick your chest out, keep your head up and handle it.
-Tupac
You got this @prattprattpratt . Your family, friends, colleagues & everyone who's ever crossed paths with you knows your heart and your worth!

Hopefully, this story will help to remind you that our worth is not defined by this world or anyone in it. Our true value comes from our Heavenly Father.

And here are a few Bible verses to remind us who HE says we are!

7 Bible Verses To Remind You Of Your Identity In Christ