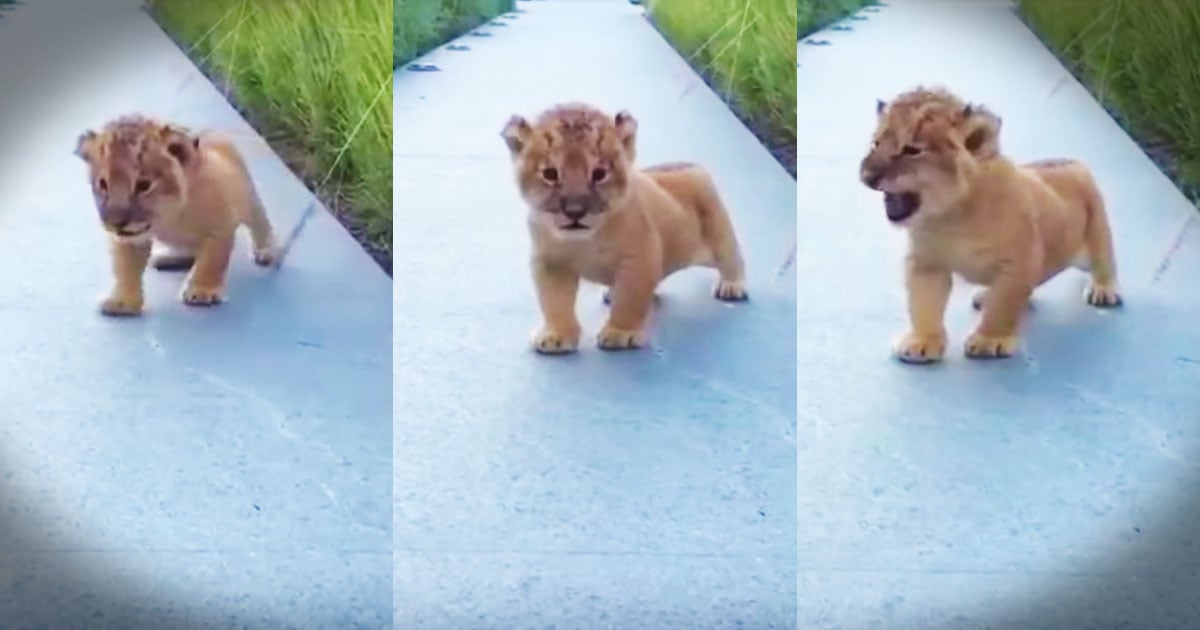 A best friend is there for you through thick and thin — through good times and bad. When Justin Lansford returned from Afghanistan, he was injured and battling Post Traumatic Stress Disorder. And that's when he got a new best friend — Gabe.

Justin served our country as a paratrooper for the Army in Afghanistan. But when the truck he was riding in hit an IED and flipped, the severe damage done to his legs sent Justin home, and resulted in the amputation of his left leg.

And that's when he was paired with his new best friend, Gabe — a 2-year-old Golden Retriever.

But Gabe was more than just a best friend. Gabe came to Justin through the Warrior Canine Connection, a nonprofit that trains and pairs support dogs with wounded warriors. He helped Justin work through PTSD, as well as with tasks like opening the door, assisting him in getting up and down from the ground, etc. Needless to say, it didn't take long for these two to form an extremely close bond.

But Gabe wasn't the only special relationship in Justin's life. When Veteran's Day rolled around, Justin saw it as the perfect day to propose to the girl he had loved since high school.

And so, as Justin prepared to marry his longtime girlfriend, Carol, he decided that man's best friend would be the perfect best man!

And so, Gabe — the best friend that saw Justin through some of his darkest moments — now stood by his side during one of his happiest!

To see just how important service dogs like Gabe are to wounded soldiers like Justin, watch the video below:

For another great wedding story with a touching twist, click here!