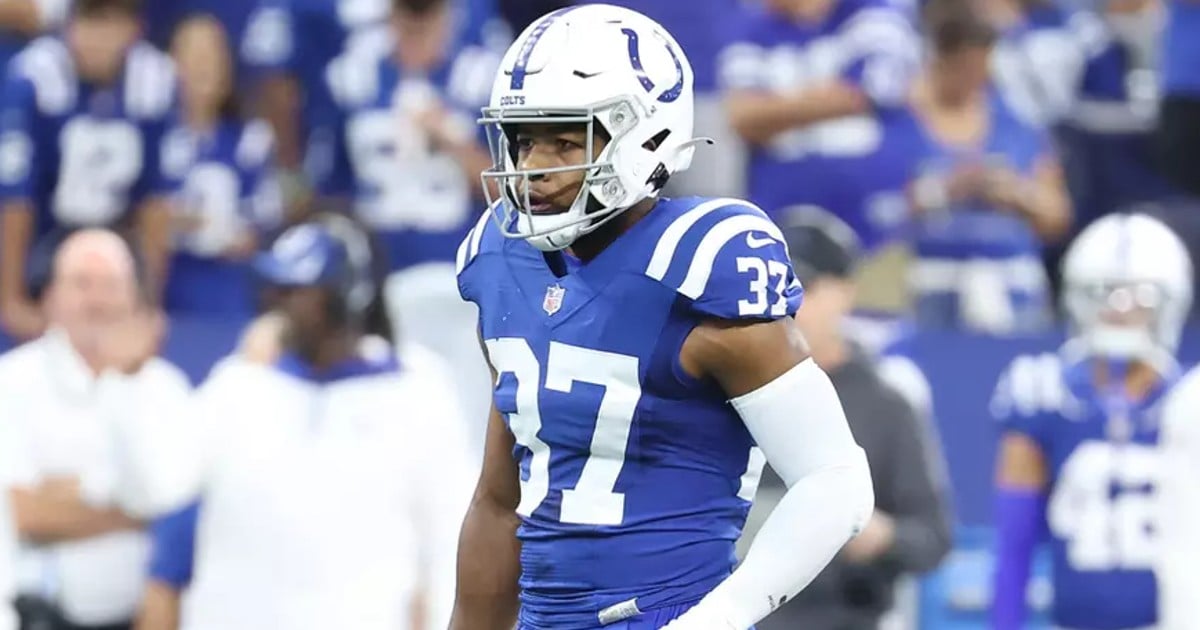 Wrestler John Cena is generally considered to be one of the greatest professional wrestlers of all time. In addition, he is an actor and a former rapper. Boys all over America have John Cena action figures in their "toy" collections; we could never use the word "doll" to describe a miniature John Cena! But, evidently, kids everywhere look up to the muscled and mighty Mr. Cena, including one special teen from Ukraine!

While wrestler John Cena may be a celebrity favorite around the world, few boys here in America have had the unfortunate experience that Misha Rohozhyn and his mother recently shared. After their home in Mariupol was destroyed by Russian military forces, Misha and mom Liana were forced to escape Ukraine.

Making their way through Europe, they settled in Amsterdam. However, the journey was particularly stressful and scary for Misha, who has Down Syndrome and is nonverbal. Throughout their travels, Liana encouraged and calmed her son by telling him that they were making the trip so that Misha could meet his WWE hero.

When wrestler John Cena heard Misha's story, he arranged his schedule so that he could pay a visit to his superfan in Amsterdam earlier this month. In a video posted by WWE, the wrestling great talks about the time he shared with Misha, and he applauds the persistence of Misha and Liana.

"Misha’s ability to embrace persistence - that’s extraordinary. Those words ‘never give up,’ we’ve all thought about those in our life, they’re very powerful and I think Misha is a great example,” said Mr. Cena.

Misha and his new friend ate cake and had fun with building blocks. And, they even did a shout-out to female wrestler Alexa Bliss-Misha is a fan of her as well!

Wrestler John Cena left Misha with a replica WWE championship belt and a green John Cena t-shirt. The shirt reads “Respect. Never Give Up. Earn it.” He also left behind an incredible memory for Misha and his mother.

Amid the goodbye's and thank-you's in the video, another female can be heard telling John that he has "a big heart." His response to that is minimal. But, we agree-it's not just John Cena's biceps that are huge!

YOU MAY ALSO LIKE: Family Is Calling John Cena The ‘Kindest Man' After He Buys Groceries For A Widowed Veteran

"May the God who gives endurance and encouragement give you the same attitude of mind toward each other that Christ Jesus had." Romans 15:5