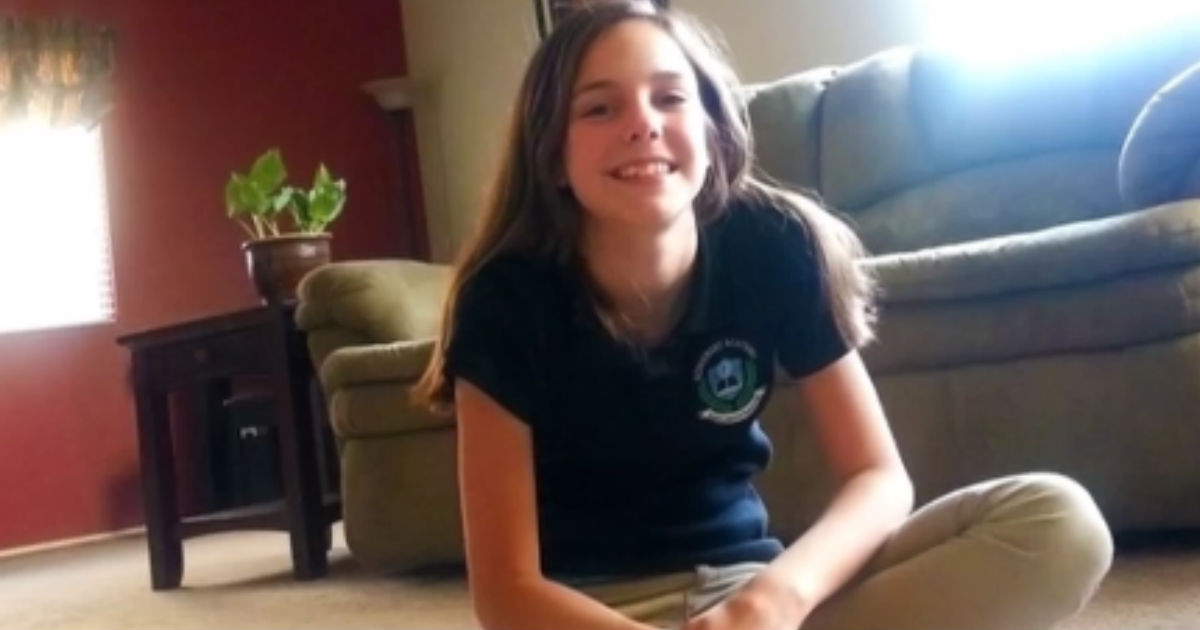 They Told This Student She Had To Take JESUS Out Of Her Presentation. This Is Shocking!
Read Article »

As an elderly person, it can be hard enough to get around and maintain personal independence. The being faced with this type of situation, I would hope to have the courage to react the same way as this veteran did. Read more and be inspired by Arthur’s story.

When 95-year-old, Arthur Kemberis, set out to run some errands on an ordinary Saturday, he had no idea that trouble would be waiting for him. The helpful man had gone out to pick up a prescription at the drug store for his wife. While paying at the checkout counter at Walgreens, he couldn't help but notice a man watching him intently. After leaving the drug store, this same man followed Arthur to the credit union, and attempted to steal his wallet in the parking lot!

But Arthur is a World War II veteran, and he refused to be a victim! His wallet contained too many valuable items – license, credit cards, and treasured photos of his beloved grandchildren. While Arthur regretfully did not have his cell phone on him to call the nearby police station, he did use the one defense that he did have: his cane! 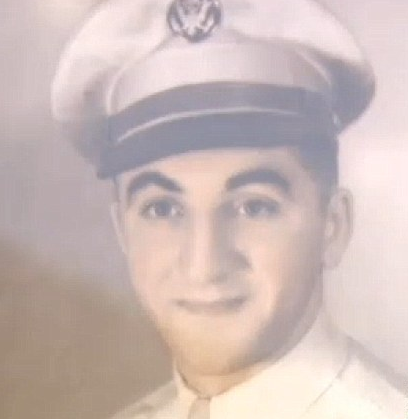 Though nervous, and admittedly not built like a fighter these days, Arthur struck the pickpocket several times on the shoulders with his cane.

Fortunately, the mugger was caught off-guard, and Arthur's retaliation caught the attention of a nearby driver who came to Arthur's aid. The thwarted thief then quickly fled the scene, empty-handed.

I was already incredibly impressed with this heroic man. And then I heard that not only is Arthur brave, but he is incredibly gracious. You see, Arthur holds no-ill will towards his attacker at all. Instead, he just hopes that the man will clean up his act.

When asked what he would say to the mugger, he said simply, "I would say to him – ‘stay honest' – that's all."

Praise God for men like Arthur who not only have a heart for protecting what is right, but who also know the importance of being gracious.

To watch Arthur’s interview, please click below and be inspired!