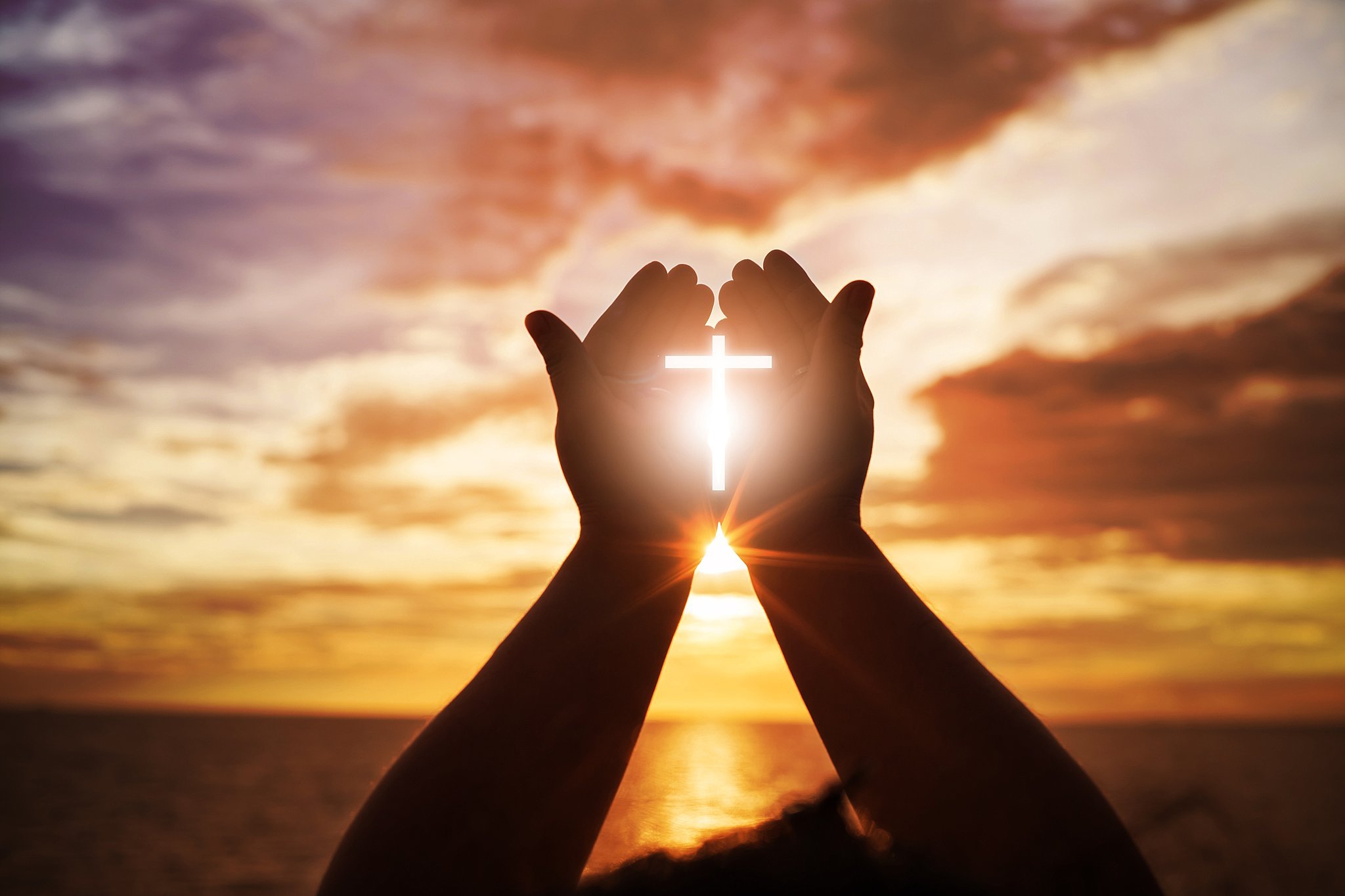 After a year of playing games at the local arcade, a 12-year-old boy named Talan Carruthers managed to save more than two-hundred-thousand arcade tickets. And his parents couldn’t be prouder. That’s because this kid has important plans for all 268k arcade tickets. And it’s enough to restore all faith in the younger generation!

Talan loves playing arcade games. So, he sets aside some of the money he earns throughout the year to spend at the “Funcade” on the Ocean City, Maryland, Boardwalk.

"When he gets money for birthday presents or chores, we have it set up where he puts some of it away in savings, he gives some of it away and he gets to spend what is left over," said Taran’s dad Brian.

Most kids like playing arcade games. But Talan isn’t just any kid. God gave him a very special heart.

God can use anything we do for a greater purpose. And at the young age of 12, Talan has already figured out how to let God use his passion for arcade games to help others!

At the Boardwalk Funcade, you earn arcade tickets by playing games. Those tickets can be redeemed for prizes. 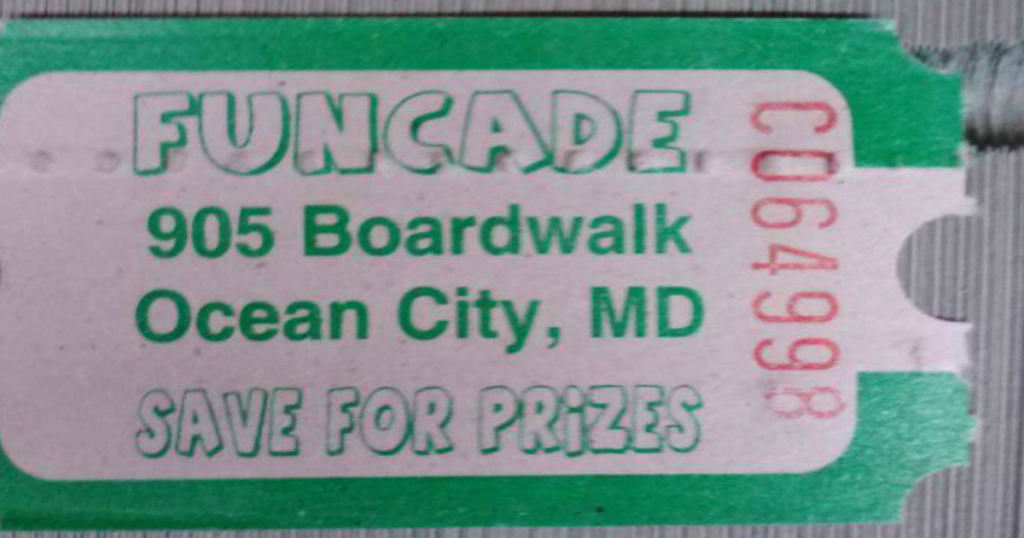 Most kids don’t have the patience or willpower to hang on to their tickets for too long. Usually, they end up redeeming them for small, inexpensive toys.

But not Talan. He knew the more tickets he saved, the more valuable toys he could get. And he saved and saved so that he could redeem his 268k arcade tickets for items like Xbox video game systems, bicycles, Amazon Fire tablets, etc.

But Talan doesn’t plan on keeping these items for himself. Instead, he’s donating them for Christmas through his church to families in need.

"I wanted to help kids have a better Christmas," the kind-hearted 12-year-old said, "because there are a lot of kids that don't get any presents."

This is actually the second year Talan has done this. Last year he saved 255,000 arcade tickets and used them to help a family who lost everything when their house burned down. 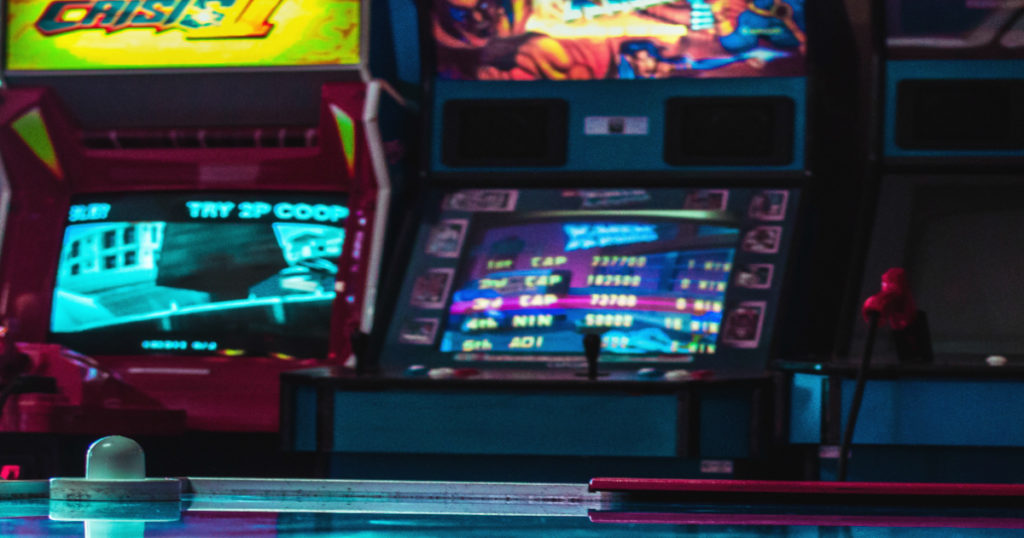 This year, some of the toys he’s collected will even go to an orphanage in Guatemala.

And why does he do this? Because, even at just 12 years old, he understands that those who’ve been blessed are expected to bless others.

"Talan gets the wow factor at Christmas, and we wanted the wow factor for these kids," Brian said. "We also let the parents decide if they want to act like it's from them or it's from a Good Samaritan. Maybe the parents can choose to let themselves be the hero for their kids."

And needless to say, Talan’s parents just love what their young son is doing.

“I could not be more proud of Talan's kind heart and generous spirit,” said Talan’s mom, Haley.

So now, every summer as the family spends time at the beach, they’ve also become regulars at the Boardwalk Funcade!

"This is a way for us to have fun, but also to learn the joy of giving to other people," Brian said.

What a great idea and an incredible young man! I just love how he found a way to use his passion to help others. Way to go Talan!

YOU MAY ALSO LIKE: Boy Returns Christmas Presents To Help Pay For Funeral