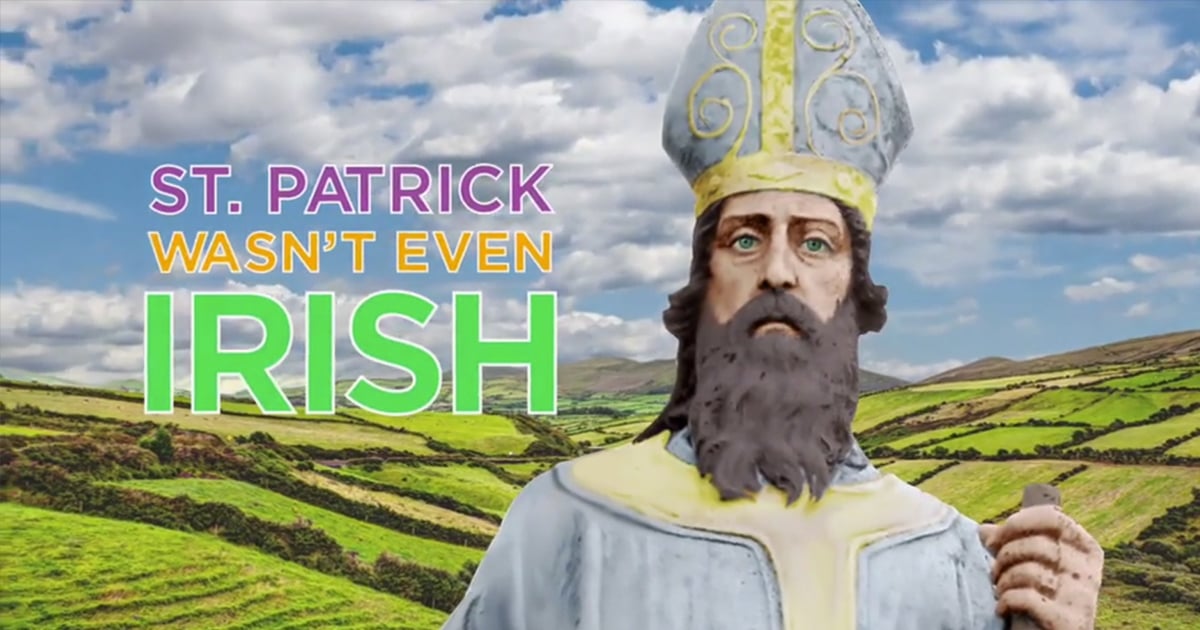 One man on Twitter had posted a question asking people if they think previous generations looked older than people do today. And what he found out was fascinating!

People started sharing old pictures of their family members, and it definitely showed that people in the past tended to look older at younger ages than they do now. If you think about it, a 50-year-old was considered to be an old person awhile ago. But now, 50 is called middle-aged. People are living longer lives than at any other point in history!

RELATED: Son Converts Basement Into Suite for His Aging Mother That Leaves Her in Tears

“We now have more centenarians than ever before, and not all of them are senile and functionally dependent. Many live very full lives," shares Parminder Raina, a geriatric epidemiologist and Canada Research Chair in Geroscience at McMaster University.

There are many logical explanations as to why people are living longer and looking younger than ever before.

My grandmother was only in her mid-50's in this pic. My dad was 26 pic.twitter.com/iZh6inot2a

One reason is that people have started to smoke less. Compared to the past when it was very common for people to start smoking at a young age, data from 2017 shows that 70% of people under the age of 24 have never even tried to smoke cigarettes.

Previous Generations Look Older Than Us And Here Is The Proof

Other factors that help people look younger nowadays are that cosmetics and face lotions with SPF have become very common, which ends up protecting people's skin from sun damage and wrinkles. The level of dental care has also improved, and there is a direct connection between the condition of our teeth and the youthful oval of our face.

Another factor that could help with people's youthful appearances today is that young professionals are choosing jobs and careers that have nothing to do with hard physical labor. This was more common in the past. And since office-oriented jobs take less of a physical toll on one's body, people are able to stay youthful-looking longer.

Definitely. These are my parents when my mom was pregnant with me. They were like 23. pic.twitter.com/Eoa3wDs42D

YOU MAY ALSO LIKE: Bindi Irwin's Baby Girl Is Here And Her Name Is A Sweet Tribute To The Late Steve Irwin

Age is just a number and looks are not what we should be focusing on in life, but it is great to hear that we as humans are living longer and healthier lives than people did in the past. What a time to be alive!