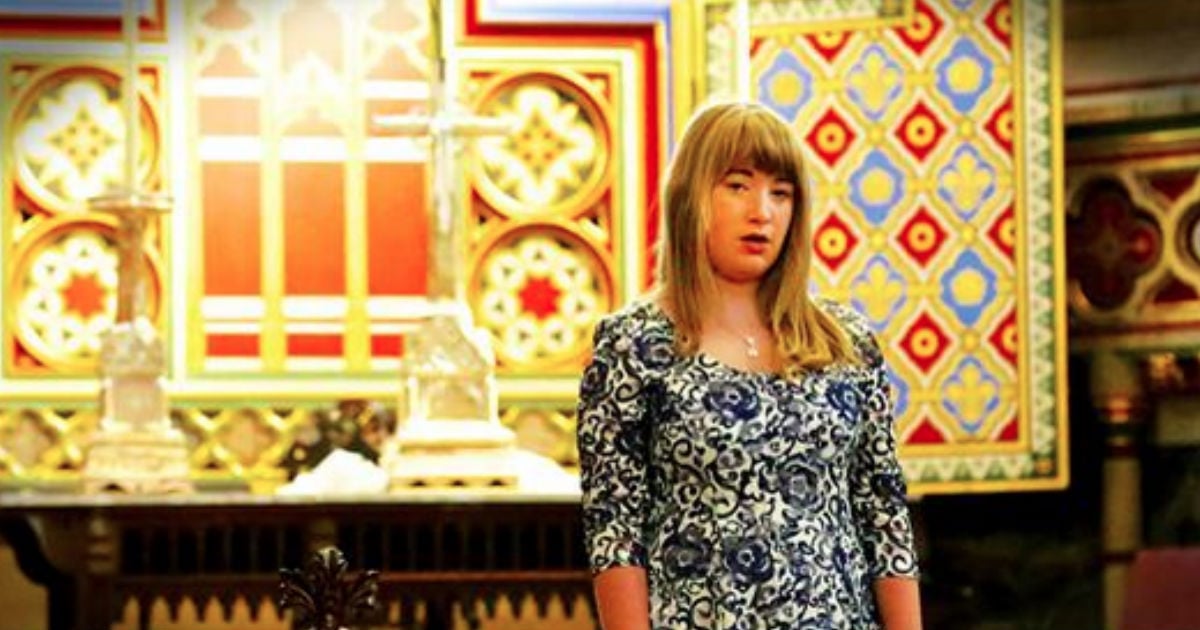 12-Year-Old Maia Gough stunned the judges on Britain's Got Talent with her uplifting rendition of the Whitney Houston classic, ‘I Have Nothing.'

When this young talent first stepped on stage, she seemed a bit nervous. But when she started to sing this iconic song, all the nerves disappeared and a confident teen took over.

I don’t want to hurt anymore

Stay in my arms if you dare

Or must I imagine you there

Don’t walk away from me

I Have Nothing' was a hit single for Whitney Houston back in 1993. It was originally released for the film, The Bodyguard, starring Whitney and Kevin Costner. The song exploded in popularity and even reached number one on the Billboard Adult Contemporary chart.

Decades later, this beloved tune continues to be a staple on singing competitions and for other artists to cover. Today, Maia Gough is lending her vocals to the track and it's absolutely amazing.

Whitney Houston has a huge vocal range, so her songs are not easy to sing. But Maia never missed a note as she belted out these powerful words. The judges were obviously impressed because Maia moved on to the next round of the competition. In fact, this 12-year-old went all the way to the semi-finals of Britain's Got Talent.

YOU MAY ALSO LIKE: Man Incredibly Sings ‘I Have Nothing' By Whitney Houston On Karaoke

That's an amazing feat for such a young girl. Maia definitely did this song justice and I'm hoping we hear more for her in the future.