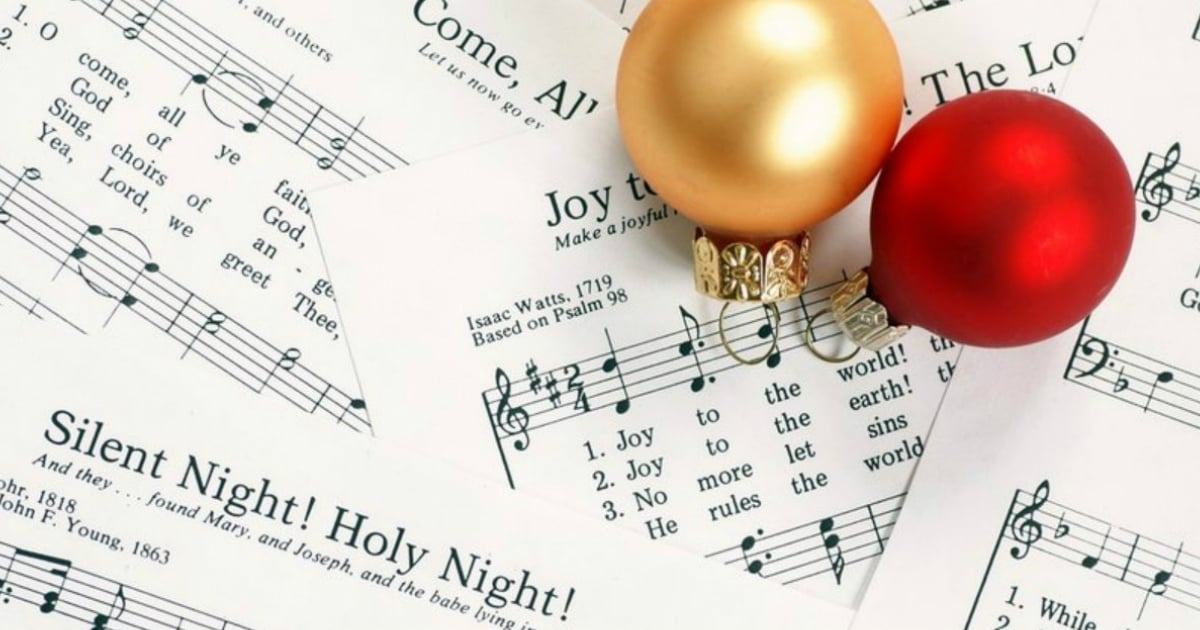 There is nothing quite like a flash mob. Unsuspecting people get a huge surprise that always puts a smile on their face. And the only thing that can make them better is when they happen at Christmas! Here are 5 that always make us smile.

#5 Christmas Flashback from the USAF

The US Air Force band wanted to surprise people with some Christmas cheer with a flash mob. And how they did it with this amazing WWII flashback will move you. What an incredible way to honor a time past and celebrate the Christmas season! Who else wanted to get up and dance?

The folks from Improve Everywhere wanted to do their part to bring a little extra Christmas magic, so they planned this crazy amazing Christmas caroling flash mob. This family thought that they were opening the door to a few Christmas carolers. But that’s when things turned awesome, and this sweet song turned into a full production.

#3 Christmas Magic Behind One Suspicious Door

People rarely open their front doors anymore. And this college a cappella group wanted to bring the joy of Christmas carolers, but they figured they had a way better idea than going door to door. They brought the door directly to the people! And you’ll be amazed at how this flash mob appears out of nowhere.

#2 Science Turns Spectacular Thanks To The USAF

Guests at the Smithsonian were in for a Christmas treat when a lone cellist started to play. Within seconds, he was joined by other members of The US Air Force Band for a one-of-a-kind Christmas flash mob. This is absolutely amazing!

These talented a cappella singers teamed up with Stuart Edge for a one of a kind Christmas surprise. Passengers boarded a Polar Express-themed train but they had no idea about the surprise in store. When the gents stood up and started singing one by one you can see the joy in the passengers’ eyes. I just love their reactions to this Christmas flashmob! And what wonderful harmonies!