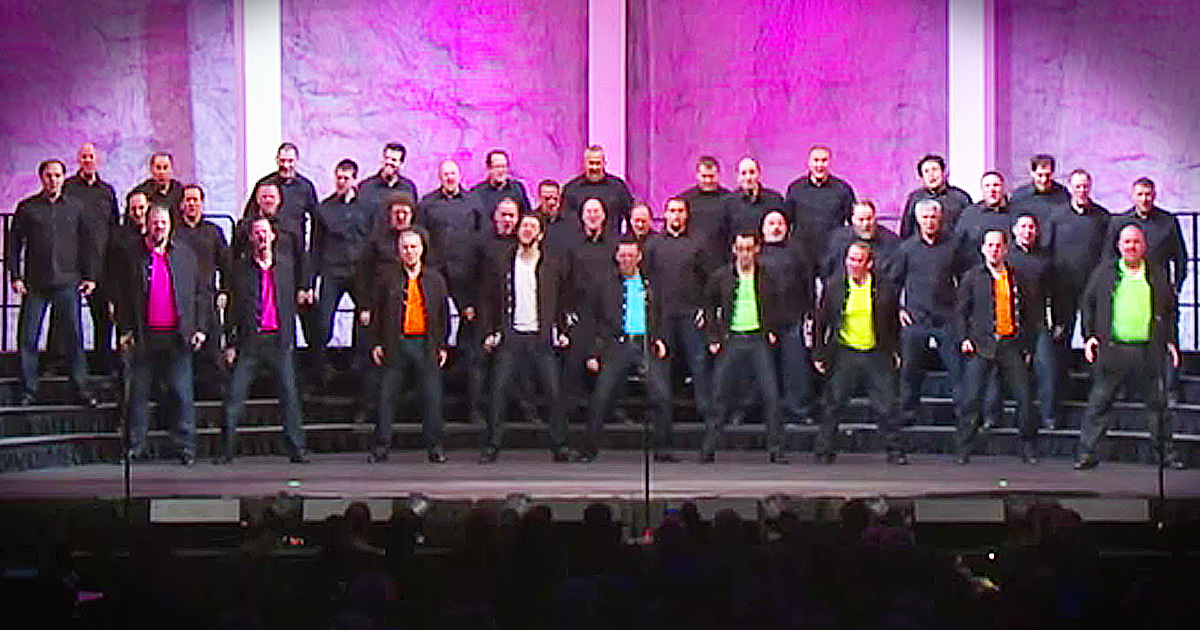 Joe Maye is an amazing singer who auditioned on The Voice. His audition turned into a surprise duet with one of the judges and it was amazing!

Apparently, Joe auditioned for The Voice once before but did not make it. He sung a song that did not show off his voice very well. So none of the judges where impressed enough to turn their chair around. But this time, Joe performed the perfect song and everyone was amazed.

Joe did a blind audition singing the 1956 hit record, “I Put A Spell On You” written by Manfred Mann. He passionately sings every word of the song and it captivated the judges. Christina Aguilera was especially blown away and hit her red button as soon as Joe really got into the song. She just knew she had to have him on her team! 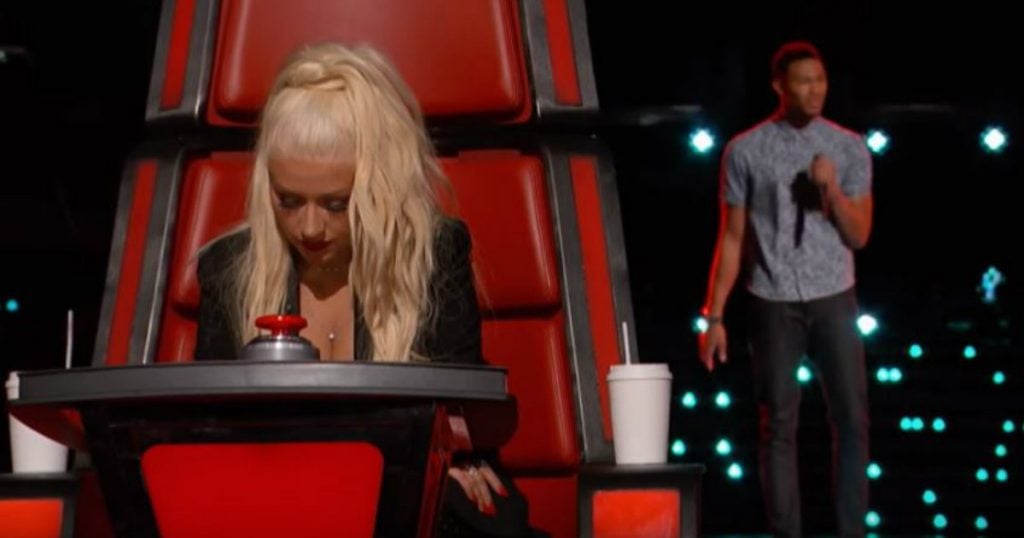 As soon as he was done, the judges commented on how they recognized him from his previous audition. They loved how much he improved and loved the way he delivered the song. They felt that it was perfect. He had really put a spell on the judges! 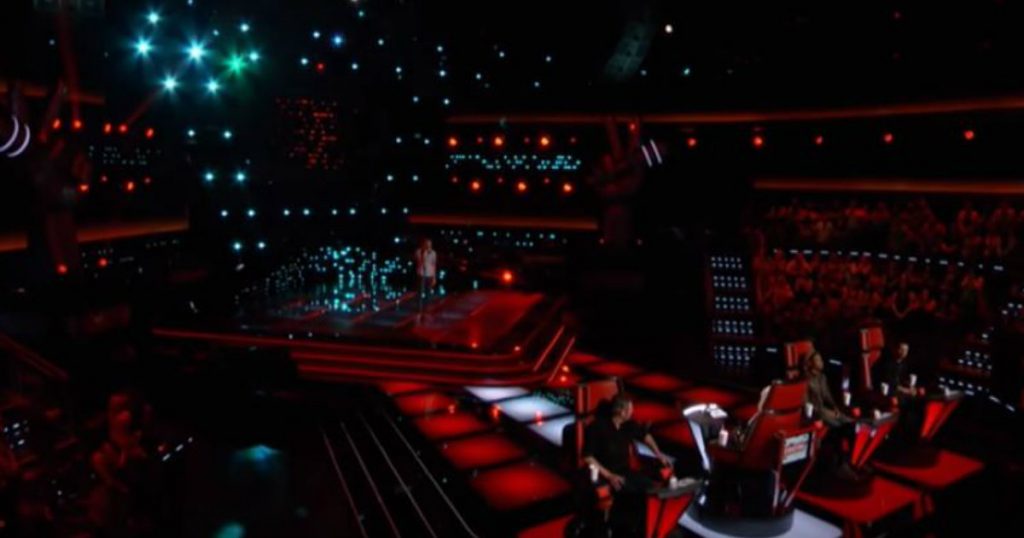 Christina Aguilera told him that the song he performed was one of her favorite songs and that she would love to sing it with him. That is when the crowd went wild, clapping for an encore featuring the famous pop singer. Joe could not believe what was about to happen! 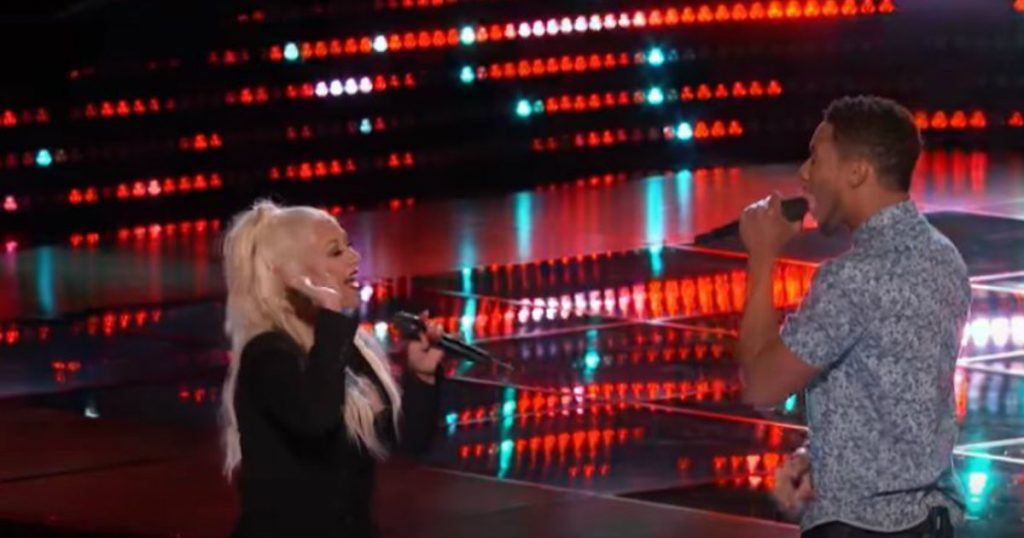 Christina Aguilera decided to have him sing the song again, but this time she sang with him! She was handed a mic and walked to the stage and the two of them sung the song as a duet. It was so perfect as if they practiced for hours for this performance!

YOU MAY ALSO LIKE: Kids' Duet Audition Wowed The Judges In No Time