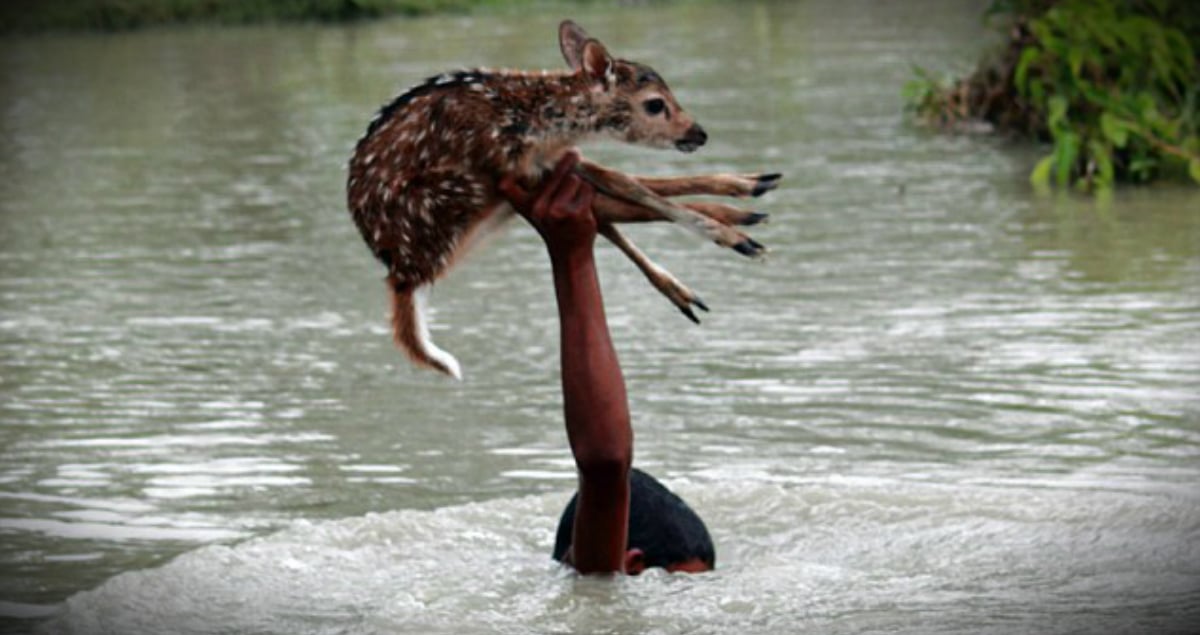 Failing Can Come Before Blessings, So Don’t Give Up!

We live in a world that tells us we have to be perfect. That failure is not an option. So, when we’re in the midst of failing, it’s tempting to want to give up. Here’s a powerful reminder of why we shouldn’t! 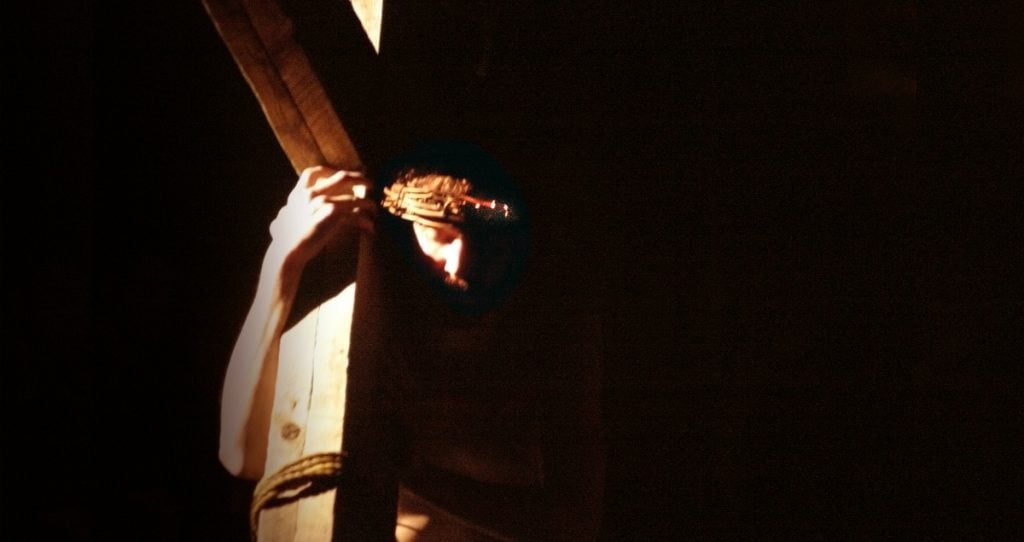 There he was, Jesus, tugging the weight of the world on his shoulders, straight up the road to his demise. He trudged along, weighted. He proceeded by faith, bent over. Heart and body, likely splintered. By all accounts, Jesus, looked like he was failing and failing badly, very badly. His Messiah mission fell, His name apparently couldn’t save, His cause was causing people to laugh, mock and taunt him.

Those who passed by hurled insults at him, shaking their heads and saying, "You who are going to destroy the temple and build it in three days, save yourself! Come down from the cross, if you are the Son of God!” Mt. 27:39-40 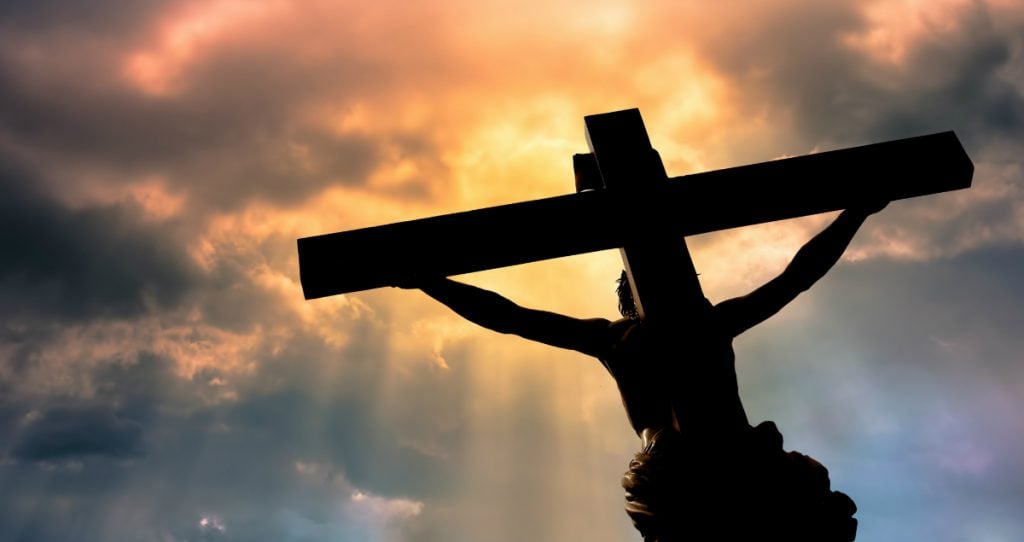 People anti-worshipped him by outpouring disgust.

“Fix it!” they screamed.
“If you are so great, why do you look so bad?” they yelled.
“If you trust your God, why has he let you down so badly?” they ensued.

Are you hearing the same?

Does it look like you’ve been left on the side carrying failure?

That you are destined to be hurt?

That God isn’t coming through for you?

Sometimes, I feel I am falling into the great abyss of obscurity and aloneness. I see the black storm. I see myself as homeless.

We continue to drink, even though we wanted to quit.
We figure we will never shed that last 10 pounds.
We react in anger and try no different.
We gossip, then do it again and again.
We figure we will always be stuck in a dead-end job.
We have no hope for our marriage.
We decide our kids will always be ingrates.
We accept rejection at work and no longer try.
We feel like a sub-par Christian and accept that as truth.
We believe we will always be in debt.
And on and on it goes…but, no doubt about it – it will never end well – for us.

RELATED: Remember these 3 things when life gets hard

What if Jesus, by all accounts,
saw the circumstances and declared himself destined to be a loser?

He could have –
if he lived by the comments, claims and convictions of the world around him.
If he chose to believe doubts over faith.
If he didn’t believe in a good, good daddy.
If he didn’t know that a Saving God, always saves.

Jesus believed victory was on the brink and didn’t let his mind sink. 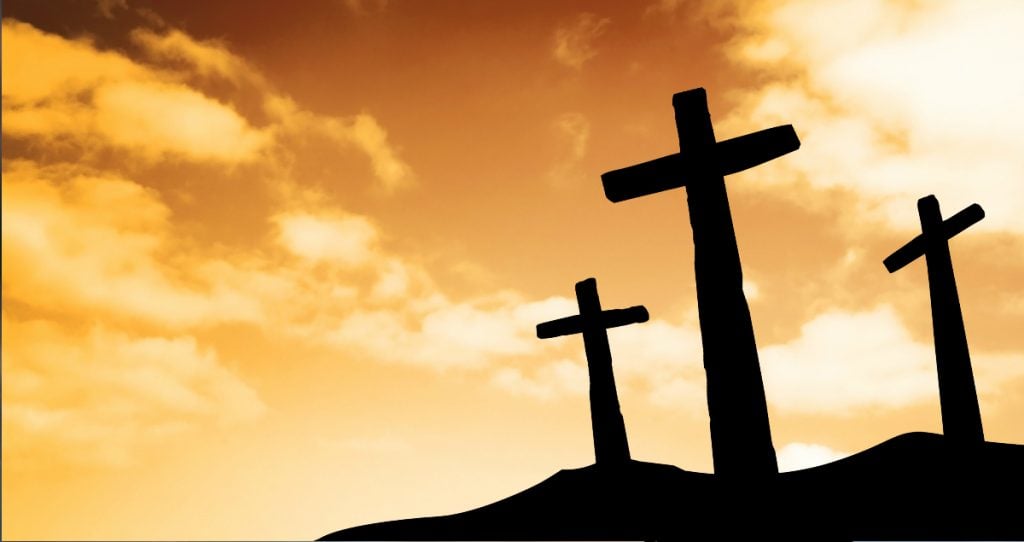 Will you sink by how you think
or will you rise keeping your eyes on the prize?

I have set the LORD continually before me; Because He is at my right hand, I will not be shaken. Ps. 16:8

Jesus’ situation looked bleak.
It looked heavy.
It looks so bad the ones he loved ran away in fear.

RELATED: 20 Bible verses to cast off fear and remind us God is in control

But here is how it turned out, here is what he was right on the brink of:
He was buried, he was raised on the third day according to the Scriptures-and is still alive! (1 Cor. 15:4)

His answer to your heart is – yes! Yes, he will do the amazing for you, according to his will, if only you believe.

And we all say, Amen. 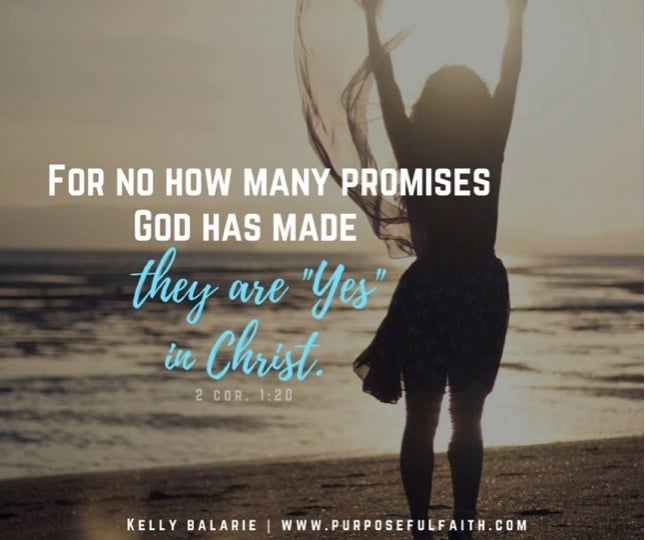 Kelly Balarie, often called a “Cheerleader of Faith”, encourages other to live with passion and purpose. While Kelly has suffere d through various mental, physical and financial trials, she has found God’s unique plan in these dark places.

Here are 12 survival tips for those times in life where you feel like you’re drowning! 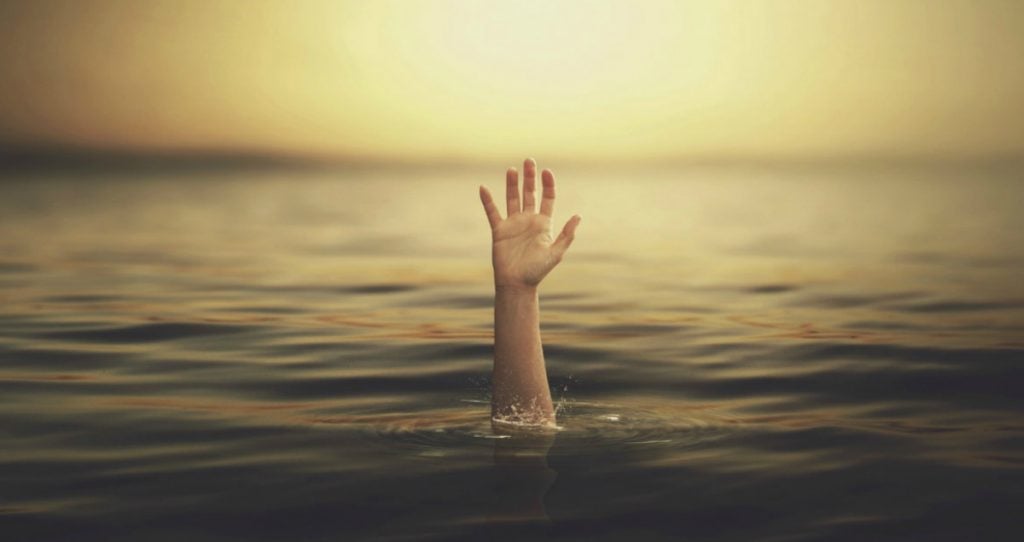