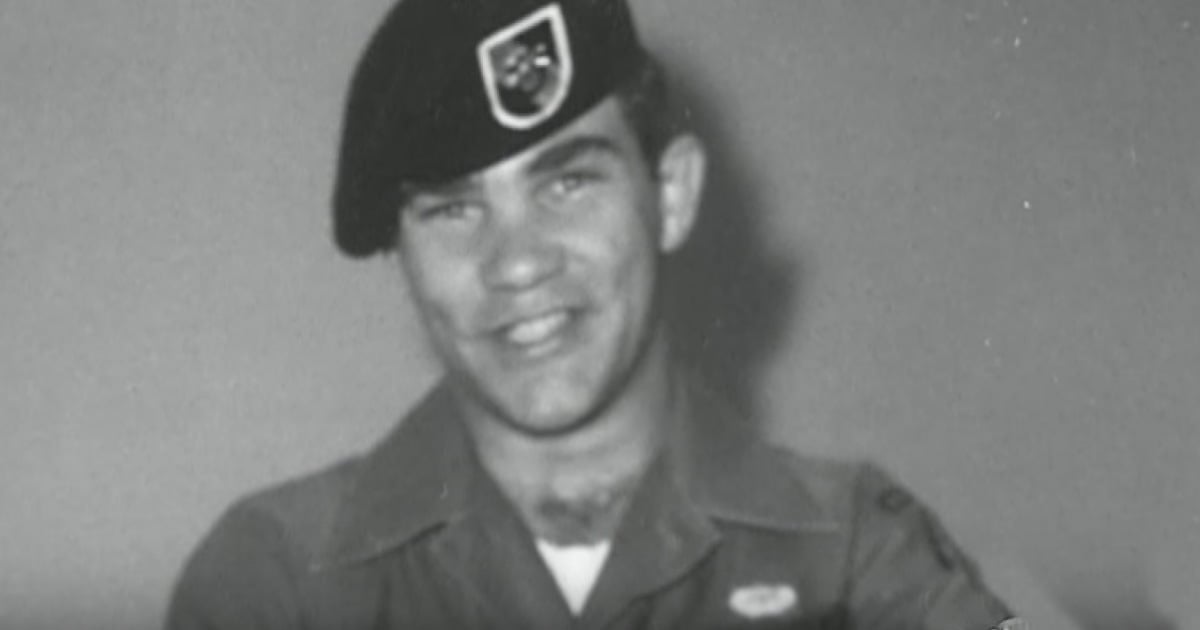 The FOX5 Surprise Squad in Las Vegas is known for paying it forward to deserving people. Sometimes they stop by their local grocery store and pay for groceries of unexacting patrons.

During one of those trips, Surprise Squad member Monica Jackson met Miss Margaret. Monica stepped up to the cash register to pay for Margaret’s bill and once the shock wore off Margaret said the craziest thing. 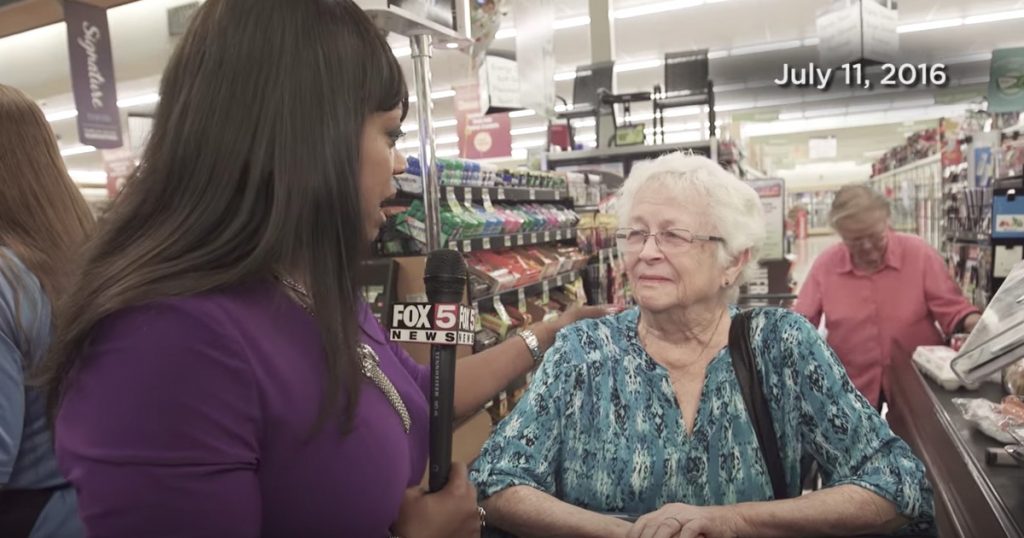 Margaret wanted to pay it forward herself, asking Monica if there was someone else who may need it more. Her incredible attitude won the hearts of everyone who saw the grocery surprise! 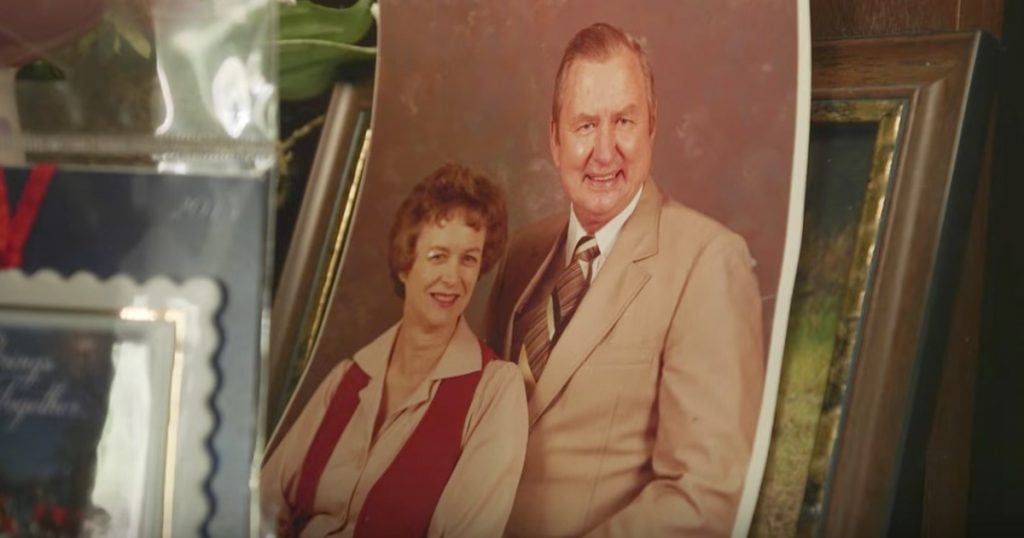 When you get to see the look on her face when she opens her door to this incredible gesture you’ll be moved. Hearing Margaret talk about her late husband and her family being so far away you’ll want to reach out and hug her. 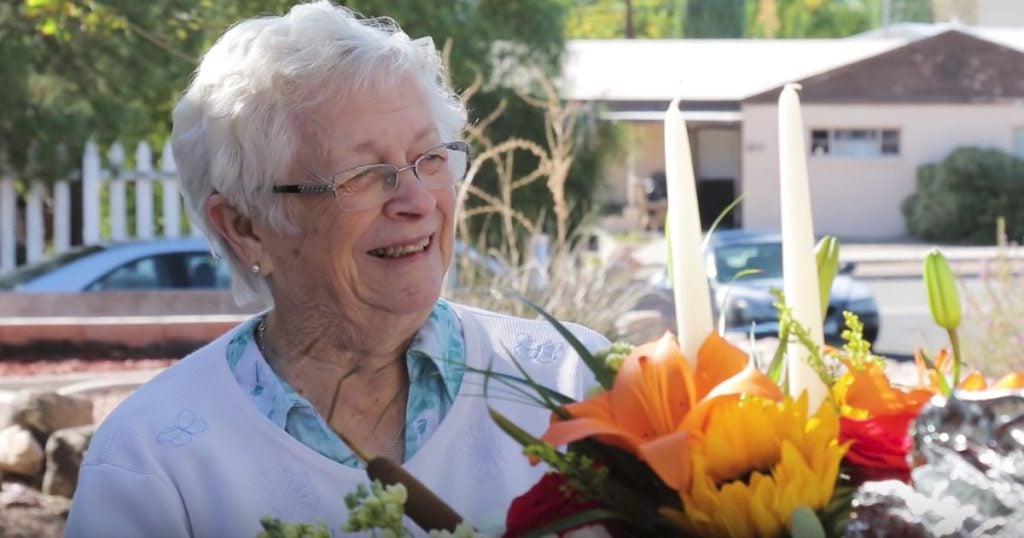 It makes it all that much more sweet that the Surprise Squad made her part of their very special family. During the Thanksgiving holiday, it is time to reach out to those who need a little family, and they did such a beautiful job!

YOU MAY ALSO LIKE: Teen Jumps In To Help An Elderly Woman Struggling At The Dollar Store