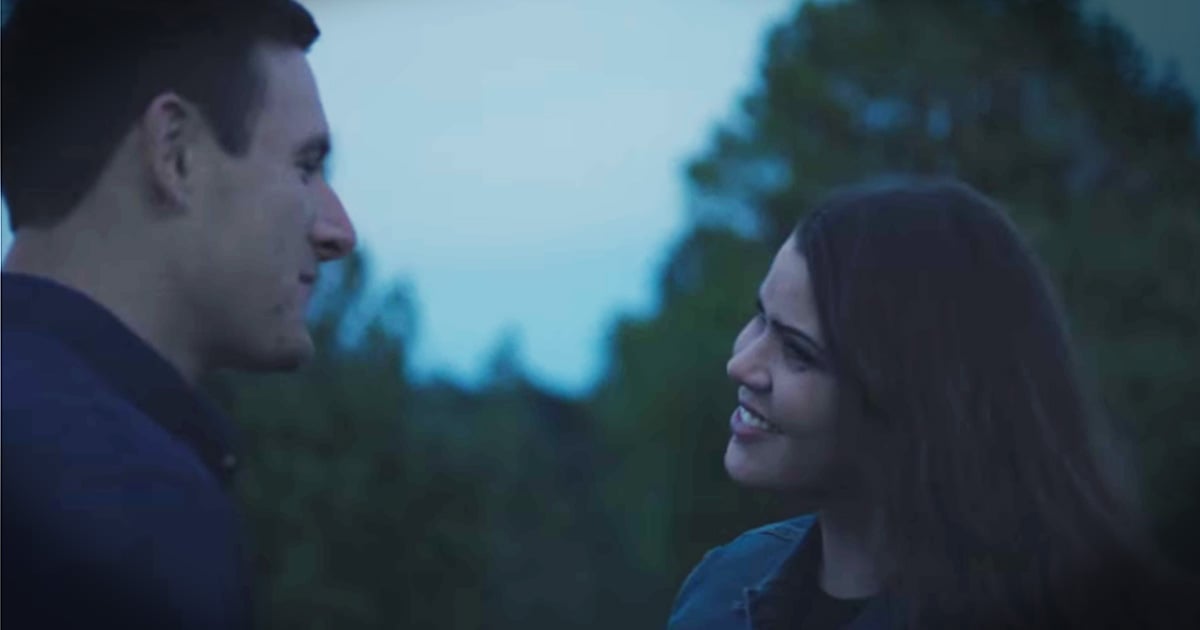 Starbucks Coffee With A Side Of Kindness!

They say it’s the little things in life that mean the most. When a Starbucks barista passed a handwritten note to Ibby Piracha, along with his coffee, it seemed like a small gesture. But the one sentence she had written on a tiny scrap of paper, as well as the greeting that preceded it, had a huge impact on the Virginia man. And the barista’s small act of kindness is touching a lot of hearts as her beautiful message is shared all across the Internet! 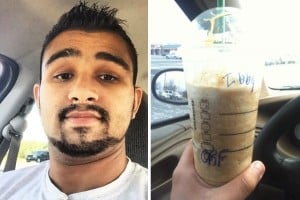 You see, Ibby is deaf. And so, in his regular trips to Starbucks, he uses his cellphone to text his order.

It’s a tactic that gets the job done, and may seem like a small difference from the experience the rest of the customers have. But an impersonal text is not the same as actually getting to have a conversation with the other person. It’s one of those little things easily taken for granted by someone who can hear.

But on this day, when Ibby stepped up to the counter, a familiar Starbucks employee greeted him with a huge smile, as she used sign language to ask him what he’d like to drink. Then, when handing Ibby his coffee, she passed him a tiny slip of paper.

On that piece of paper was a handwritten note that both surprised and delighted the young man. It said:

Oh, I gotta love this place. Starbucks woman cashier, she wrote it to me and she knew I am deaf. I am surprised she…

“I’ve been learning ASL just so you can have the same experience as everyone else.”

Apparently, the considerate barista had been using Youtube to learn American Sign Language (ASL) because she had numerous customers coming into Starbucks and using the text. It was a “small” gesture that was incredibly touching for Ibby.

“I was very surprised she was willing to learn [sign language] and it shows she respects deaf people … she’s an inspiration,” he says.

And so, not only did Ibby notify the Starbucks manager of the girl’s stellar customer service, but he also shared the account on Facebook, where it’s been getting a ton of buzz.

RELATED: A deaf woman hears her husband for the first time

And for good reason! As Ibby points out, the barista’s thoughtfulness encourages the hearing community to make a more intentional effort to understand and relate to the hearing impaired — or on a grander scale, for all of those who are different from us. But it’s also an important reminder of just how meaningful a simple act of kindness can be. And quite often, the things that mean the most come after asking the question, “How would I want to be treated if I were in that situation?”

“Therefore whatever you desire for men to do to you, you shall also do to them; for this is the law and the prophets.” Matthew 7:12

See how one teacher’s small gesture completely changed everything for a boy with autism! 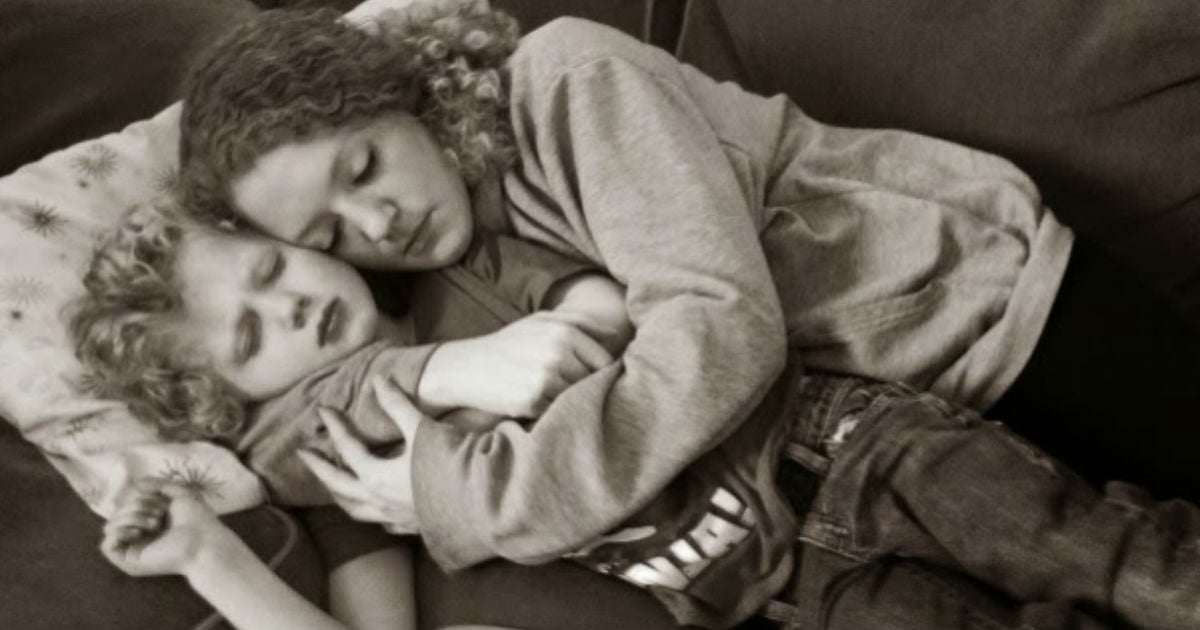