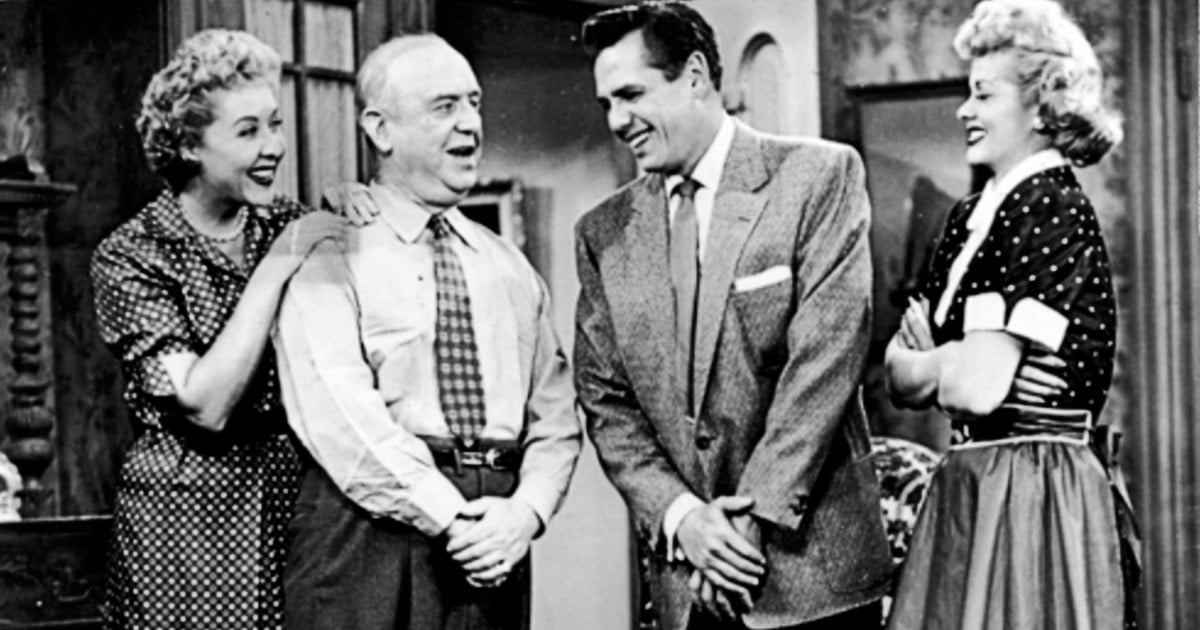 Why do we wear green on March 17? Did St. Patrick really bring Christianity to Ireland? What’s the deal with the snakes and shamrocks? Read on to find out these St Patrick’s Day myths and learn some really cool facts!

According to The Smithsonian, Saint Patrick would have been pinched a lot on his own namesake day. The earliest paintings of him show him wearing blue, not green. In fact, when George III created a new order of chivalry for the Kingdom of Ireland, the Order of St. Patrick, its official color was a sky blue, known as "St. Patrick's Blue.” The color green only became associated with the big day after it was linked to the Irish independence movement in the late 18th century.

History.com shares that Patrick was born to a Christian deacon and his wife around 390 in what is now England, Scotland or Wales. It’s believed that when he was just 16 years old, he was enslaved for six years by Irish raiders who kidnapped him from his home and took him to Ireland. Patrick later fled to England, and received religious instruction before he fled to Ireland to serve as a missionary.

YOU MAY LIKE: Bizarre Facts About the Presidents that Seem Crazy But Are True

According to legend, St. Patrick stood on an Irish hillside and preached a sermon that drove the Emerald Isle’s serpents into the sea. While it's true that Ireland is a snake-free land, it probably has always been that way. Before the water that surrounds the island was there, the island would’ve been covered in ice–way too cold for the snakes to have slithered across. Many scholars actually think the snake tale is more likely an allegory for St. Patrick's eradication of pagan ideology.

Even though St. Patrick did preach as a missionary in Ireland, he probably wasn’t the first to do so. Pope Celestine sent a bishop known as Palladius to Ireland before Patrick was a missionary there. This would mean that some inhabitants of the ‘Emerald Isle’ would have already converted by the time St. Patrick arrived.

The idea of celebratory parades isn’t actually an Irish tradition at all. Immigrants in Boston and New York were actually the ones who began that tradition. New Yorkers have celebrated the luck of the Irish with a parade since 1762. New York City's Saint Patrick's Day Parade is one of the largest parades in the world. Every year, nearly 250,000 participants march up Fifth Avenue. Spectators lining the sidewalks will see many dancers wearing green, numerous kilts and lots of bagpipes, but there’s one thing they won’t see–automobiles of any kind. The parade doesn't allow floats or vehicles. While NYC boasts the biggest parade, Hot Springs, Arkansas holds another title–the shortest parade. Its festive parade runs for a mere 98 feet. 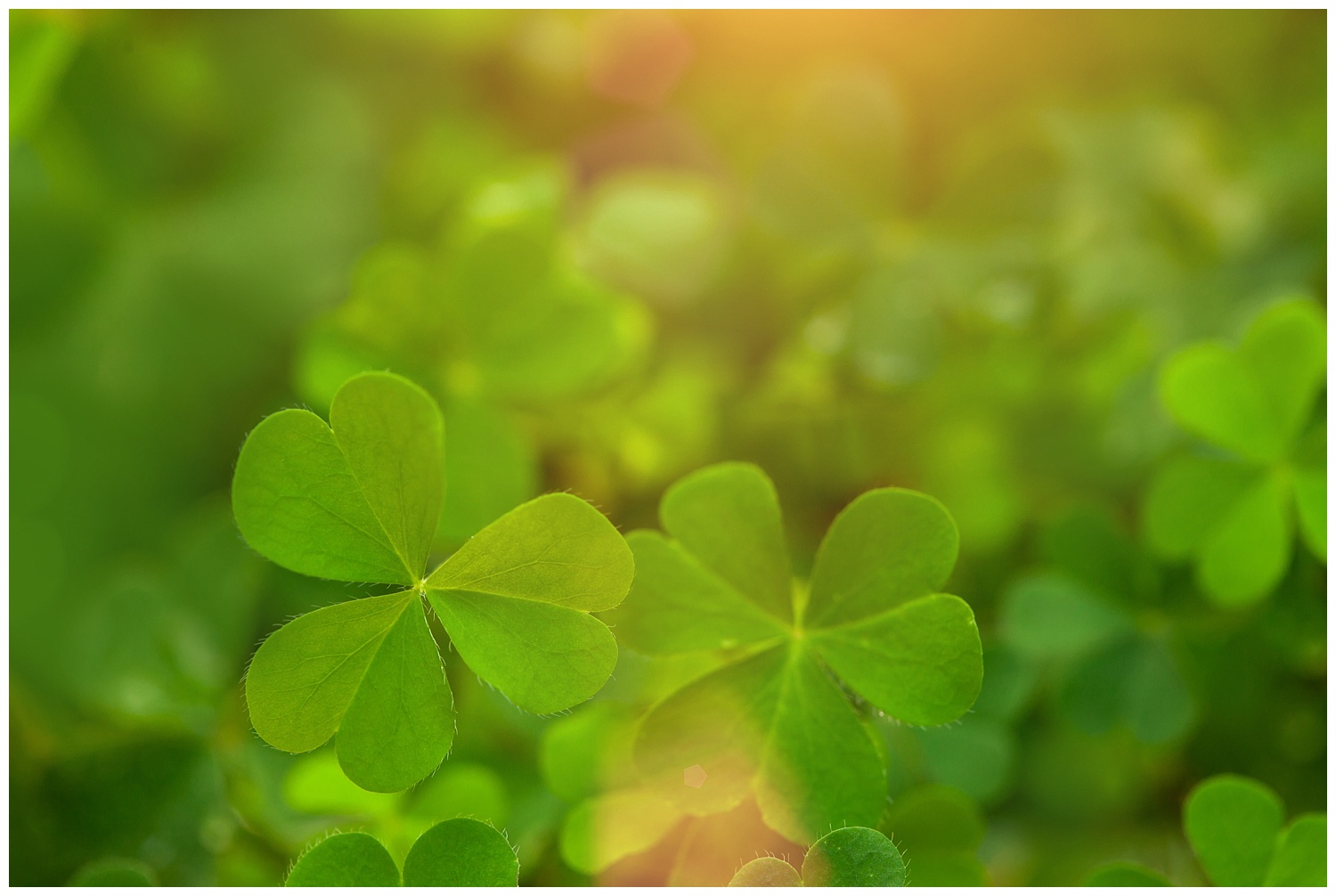 RELATED: 30+ Easter Traditions by State (How Does Your State Celebrate?)

5. The Real Reason for The Shamrocks

So just how did the three-leaf clover, or shamrock, become associated with St. Patrick’s Day? According to Irish legend, Patrick used the plant when he was first introducing Christianity to Ireland — as a metaphor for the Holy Trinity.

Saint Patrick's Day was considered a religious holiday in Ireland for most of the 20th Century, which meant that their pubs were closed for business on March 17. The day was converted to a national holiday in 1970, and bars began selling beer on St Patrick’s Day. 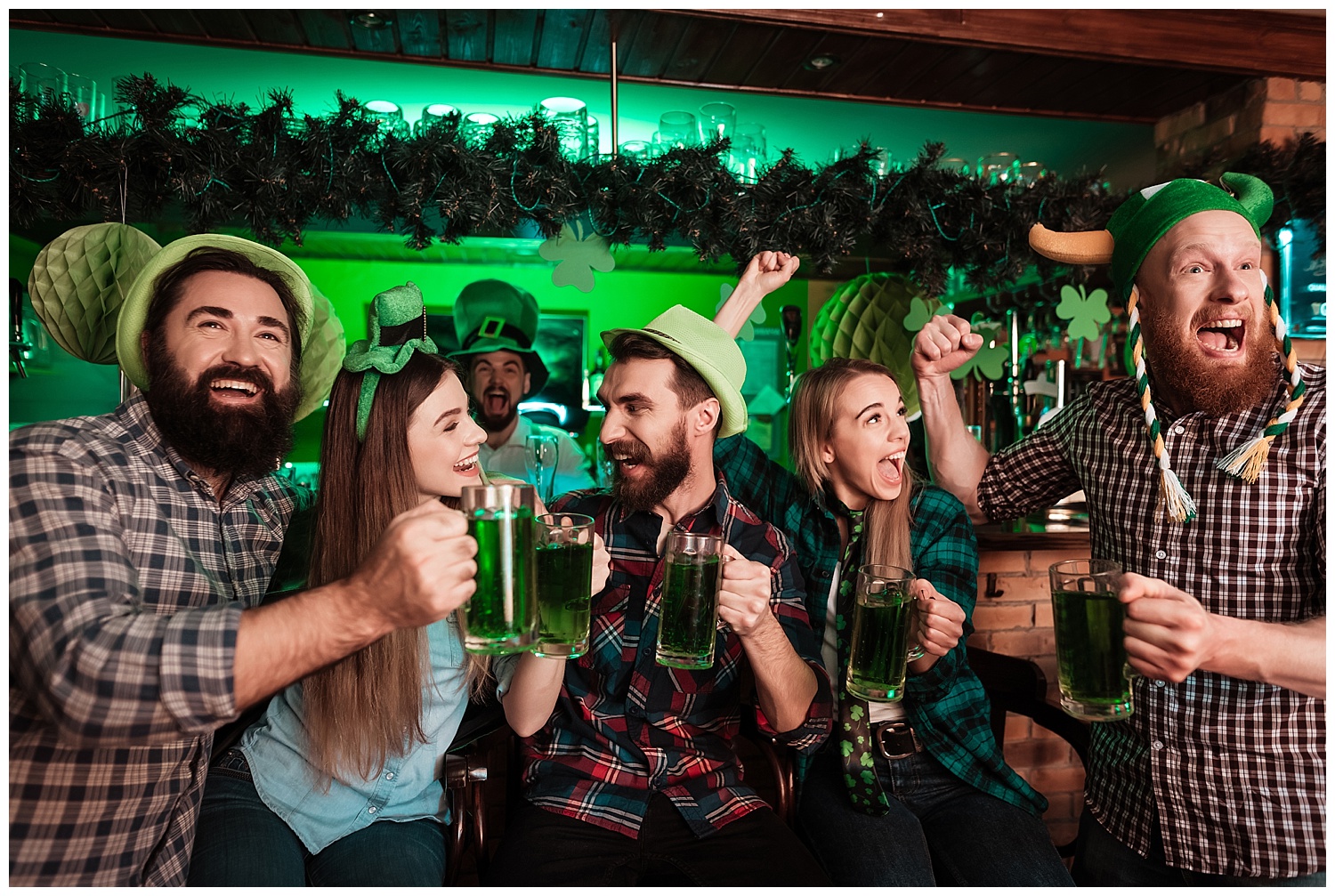 In the United States corned beef and cabbage are served up on March 17 for St. Patrick’s Day, but not in Ireland. Folks on the Emerald Isle enjoy a type of bacon that’s similar to ham. Irish immigrants in New York City's Lower East Side are believed to have substituted corned beef, in the 19th Century. They had bought the less expensive protein from their Jewish neighbors in order to save money.

LISTEN: The Touching Story Behind the Promise Gary Sinse Made to a Veteran’s Widow That Changed Everything