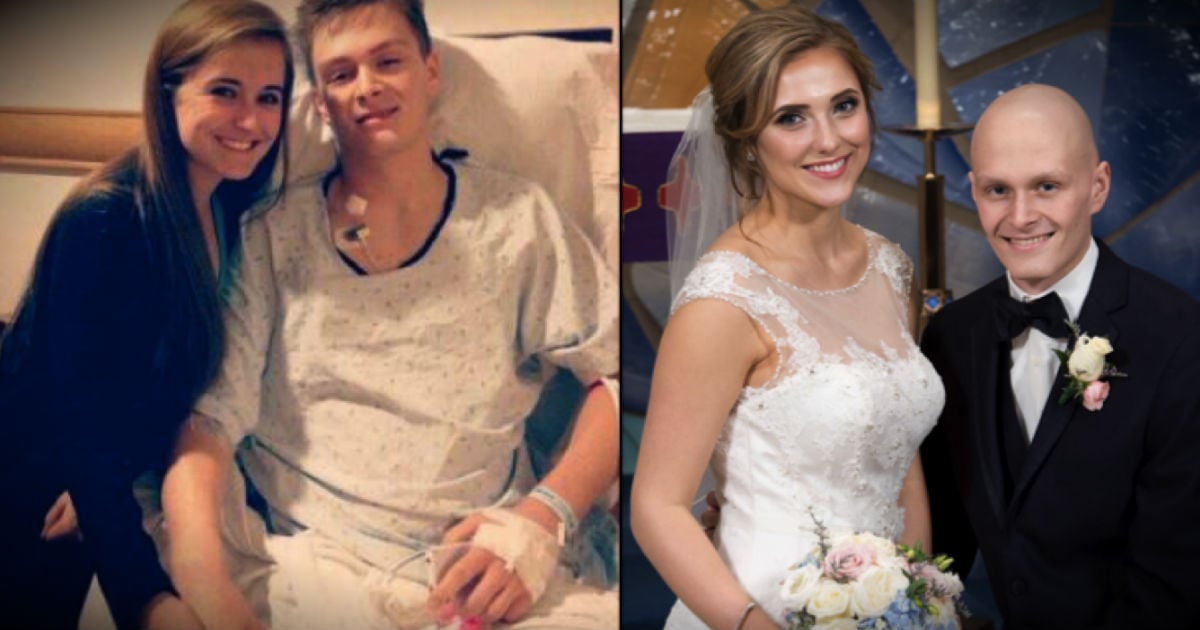 ‘How Great Thou Art’

Have You Ever Heard of Carl Boberg?

When my children were younger, our family was in the habit of having a daily worship time, and one thing we have always loved to do is to sing together. Each Sunday night we would choose a hymn and look up the story behind it. These days our schedules are much crazier, with one of these ‘children' in college and another serving in missions halfway around the world, but we still worship together as we talk about how God is working in our lives, and as we encourage one another and pray together. (If you’d prefer to listen to the audio version of this story, scroll to the end of this article to find the podcast version below!)

I love the beauty of modern worship, but in a world where a worship song from ten years ago can be deemed as "old", it was refreshing for us as a family to sing music that has been around for many years, and in some cases centuries. The stories of how these songs came to us are amazing and often exciting, have been a treasure for my family and I, and have been part of the spiritual foundation laid for them as they move into the adult lives God has in store.

For example, did you know that the song "I Know Whom I Have Believed" was written by a Union soldier during the Civil War, who was held as a prisoner of war and became a believer while praying for another dying soldier?

Or that the prolific hymn writer Fanny Crosby (she wrote over over 8,000 hymns!) was blind from infancy yet was able to memorize the first five books of the Bible, the four Gospels, the Proverbs, and most of the Psalms?

RELATED: This Country Girl's ‘How Great Thou Art' Will Give You GOOSEBUMPS!

Which brings us to Carl Boberg.

Carl Boberg had recently quit his work as a sailor and started working as a lay-minister in his native Sweden (he would later go on to be a newspaper editor and a member of Swedish Parliament). In 1885, he was inspired by the sound of church bells ringing during a wild thunderstorm, and penned the poem "O Great God".

Although "O Great God" was published, Boberg's nine-verse poem didn't really catch on, and it seemed destined to be all but forgotten. However, three years later someone out there liked it enough to match the words with a traditional Swedish melody, and when Boberg found out about it, he quickly published the poem once again in his own newspaper in 1891, this time with the musical notation added.

Fast forward a few decades to the 1930's – Somehow this poem put to music had traveled across borders, and English missionary Stuart Hine heard the song (in Russian) while in Poland. Deeply moved by the song, he translated it into English, tweaked the musical arrangement, some of the wording, and took it home with him to England.

In English, the song was now called "How Great Thou Art".

On to the 1940's – Evangelist Dr. Edwin Orr heard this new version of the song being sung by native tribal people in Assam, India, and being deeply inspired by it he brought the song back to the United States. We are still unsure how the song ever got to India to start with.

In 1954 the song found its way into the hands of George Beverly Shea, who sang it nearly 100 times during Billy Graham's 1957 New York crusade. In 1959 it became the theme song for Billy Graham's weekly radio broadcast, bringing "How Great Thou Art" into the national consciousness.

In 1978 the performing rights organization ASCAP named the song as "The All-Time Outstanding Gospel Song" in America. It has consistently been listed as one of the greatest hymns ever written, usually falling at #2 (right behind Amazing Grace).

How astonishing that this song, recorded over 1,800 times in the last 50 years, had its origins as a poem in a small town in Sweden, written by a sailor turned lay-minister, and somehow wound its way around the globe.

Carl Boberg would never know the influence of his poem.

He died in 1940 – over a decade before "How Great Thou Art" became famous at the Billy Graham crusade in New York City. Like Carl Boberg, we also may never know which of our words or actions will influence not only the people around us, but possibly people living in the next century. But we can bet in some way, large or small, they will do just that.

Such are the stories of hymns.

In our increasingly myopic world, songs like these and the stories behind them are an inspiration. The lives of those who penned them, how they penned them, and the reasons why help to build a bond of legacy with those who have gone before us, and those to come behind us. Introduced to a new generation, these songs cease to be "old and boring", but become suddenly relevant and filled with life; meaningful expressions of worship written by real people that we can relate to, understand, and appreciate.

As a writer and musician, Jason Soroski strives to communicate in a way that is insightful, meaningful, relevant, and mindful of the small things that we may otherwise overlook in our everyday lives. He effectively taps into his experiences as a worship pastor, classroom teacher, husband, and homeschooling father of five to relate poignant stories from real-life experiences. Jason holds an M.Ed. from Missouri Baptist University, has been featured in various print and web publications, and currently resides in Houston, TX. Read more from Jason at his blog The Way I See It.

‘How Great Thou Art' With THESE Harmonies...I'm Worshipping Where I Sit! 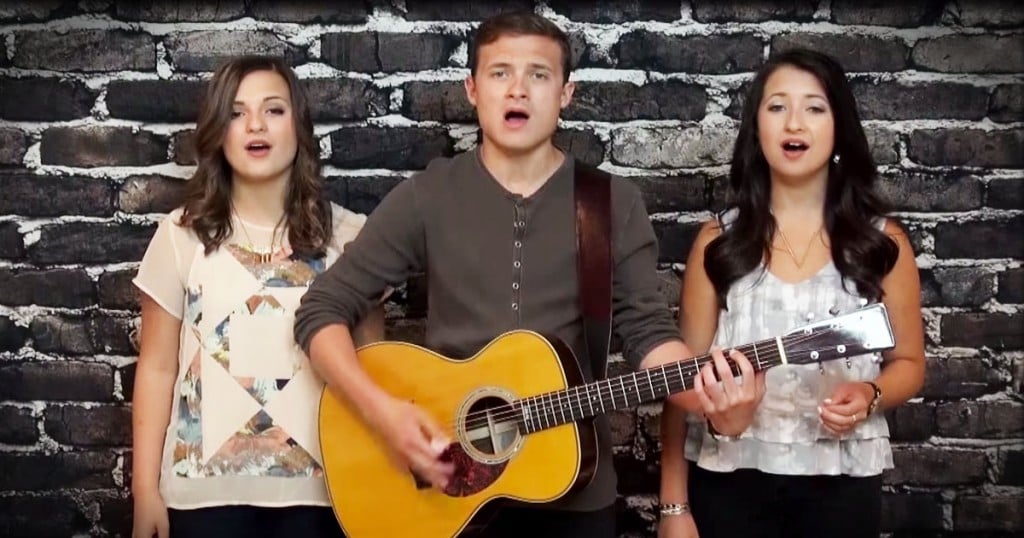