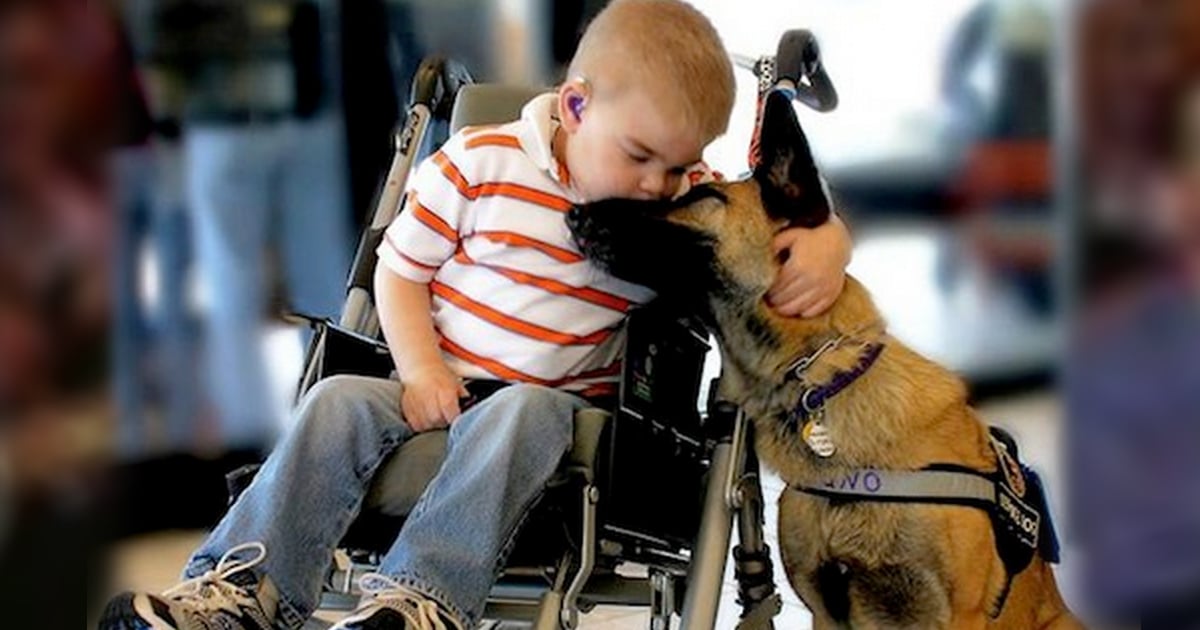 Connor was recently diagnosed with inoperable brain tumors and given only four weeks to live. The little boy has beaten cancer twice in the past, but his dad knew that it might not happen again. Connor doesn’t know that the brain tumors have returned. His dad Scott asked everyone involved in the event he was planning for his son to not mention it to him when they see him. Instead, he wanted to give Connor the time of his life.

The boy loved car shows, but because his dad was unable to find a show at short notice, Scott started talking online on the ScoobyNet forum. He asked other automobile enthusiasts to bring their cars to a small town in England, just so he could make his sick litle boy happy. In the town of Huddersfield in the UK, a car show of more than 1,000 classic and modern automobiles took place. This event came to be known as Connor’s Day, and it included Ferraris, Lamborghinis, and a lot of Connor’s favorite car make – the Subaru! The sick little boy got to sit in any car he wanted and the owners even let him rev the engines. And this show was different than normal car shows: “It was the best car show I’ve ever seen,” Alex Roy, a participant, told Jalopnik. It wasn’t about cars competing with each other, rather “everyone was competing to get Connor in their cars.” The news of the show spread across the internet, car owners came from France, Ireland and even Cyprus.

Facing cancer is frightening – for an adult or a child. So Scott going above and beyond just to make his son happy just for one day is both heart breaking and heart warming. We hope that Connor truly felt like the superstar that he is!