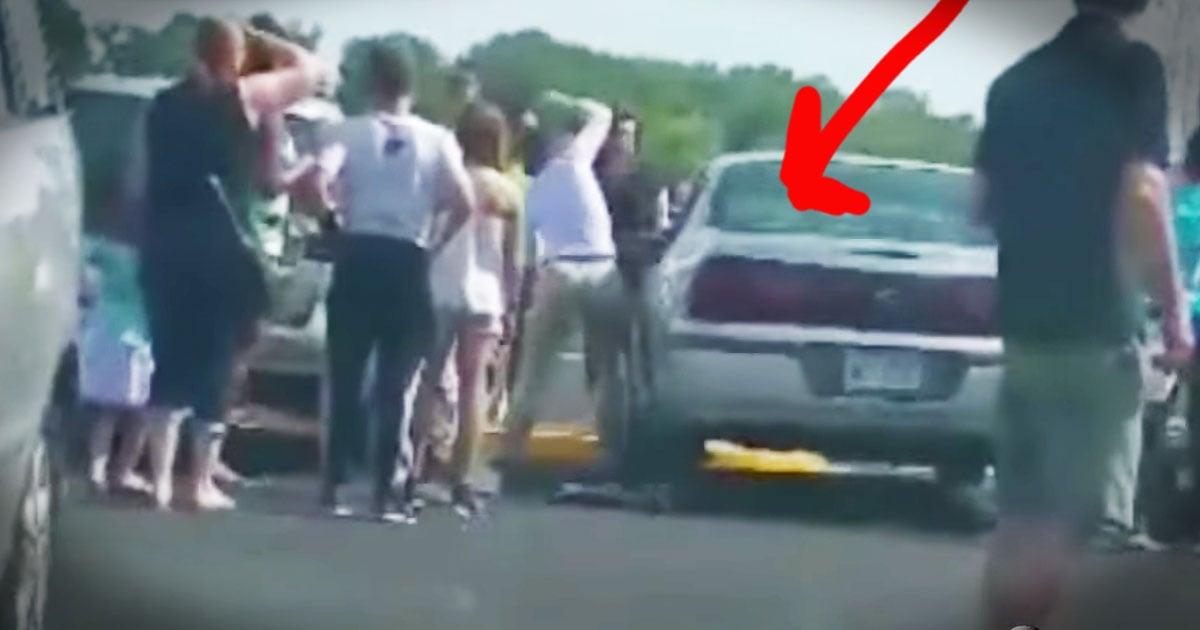 A Special Promise To A Best Friend

Elizabeth Diamond and Laura Ruffino met in the fifth grade at a small Christian school in New York. Laura quickly became Elizabeth’s best friend and remained so throughout their lives. But what they didn't realize was that God had a very specific purpose for bringing them together.

One day, when the two friends were just chatting, Elizabeth told Laura that if anything were to ever happen to her, she wanted her friend to take her four daughters.

Laura instantly said yes. But, of course, neither friend realized just how important this promise would soon become. They had no way to know what was just around the bend.

In August, Elizabeth was diagnosed with stage four brain cancer, and went home to be with the Lord eight months later. And that's when Laura stepped in to make good on the promise she'd made to her best friend:

"When the girls' mom was dying, I made her two promises. I told her we would talk about her every day and her girls would know her and remember her - and I said I would somehow get them rooms of their own."

And so, with the complete support of her own two daughters and husband, the Ruffino family swelled from four to eight!

The whole family is chipping in to support Elizabeth's children. In fact, Laura's two daughters, Grace and Elizabeth have given up their bedrooms so that the four sisters can be closer together as they adjust to life in a new home.

This story is a great reminder that our words have incredible power. God expects for us to honor our promises, just as he honors his promises to us. It's amazing to see this woman standing by what she said to her friend years ago.

That’s What Friends Are For

I'm sure that, at the time, Laura never really expected anything to happen to Elizabeth. But when it did, she followed through on what she had said, as I'm sure God knew she would do when he brought the two friends together so long ago. People say all kinds of things. It’s the follow through that makes the difference.

And you'll be glad to know that others are chipping in to help this loving family. The Buffalo Wellness Center, where Elizabeth served as a board member, has set up a You Caring fundraising page to help raise money for the costs that come with adding four more children to the household. Over $100,000 has already been raised!

"If a man vows a vow to the Lord, or swears an oath to bind himself by a pledge, he shall not break his word. He shall do according to all that proceeds out of his mouth." Numbers 30:2