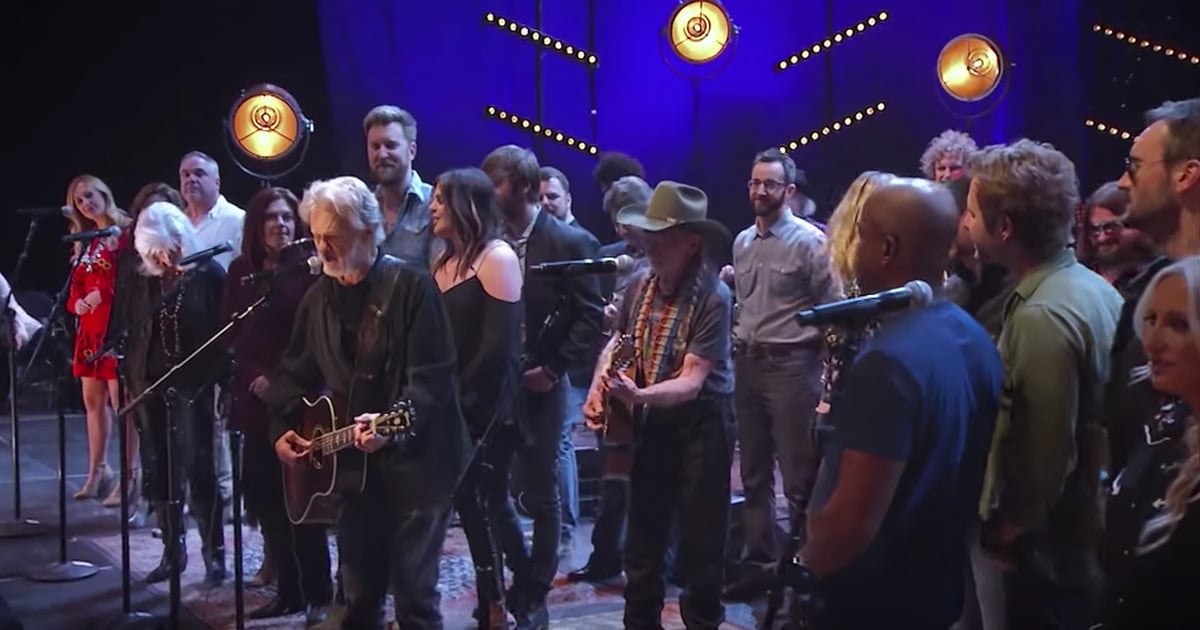 Vocal Spectrum is an amazing a cappella quartet and they are infamous for performing such flawless medleys. They give the most amazing performances and the crowd always loves it. This a cappella Aladdin medley is no exception!

This year they took on an astonishing mash-up at the Barbershop Harmony Society Midwinter Convention. They gave an amazing performance of an a cappella Aladdin medley of all the songs that were featured in the classic animated movie, Disney's Aladdin. 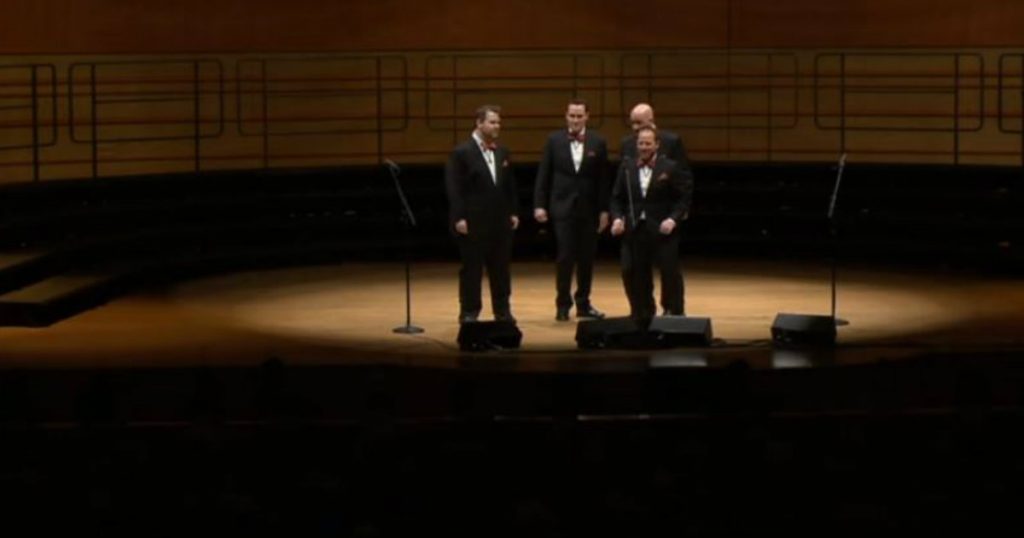 As soon as one of the singers asked the audience, "Do you want to hear the story of Aladdin and his lamp?", everyone began to cheer and clap loudly. The a cappella group began with the opening song of the animated movie.

With every sound, the singers were so expressive in their delivery. They maintained such flawless pitch throughout their entire performance. And the way they transition in-between songs was so amazing. 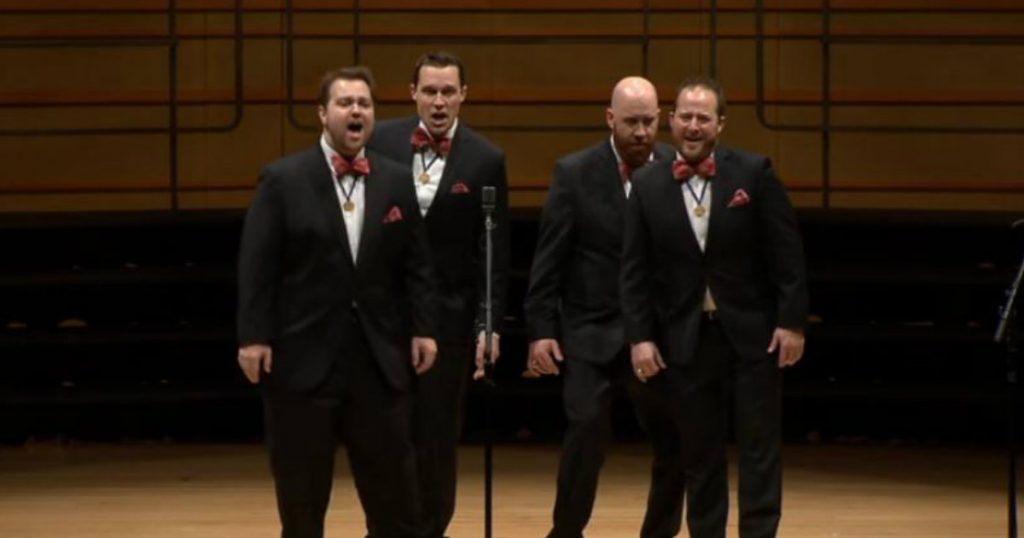 They are very entertaining to watch. They even made the crowd laugh a little when they paused and said, "we're halfway done" between singing "Prince Ali" and "A Whole New World". Their harmony was perfect even throughout the songs that have a slower tempo. 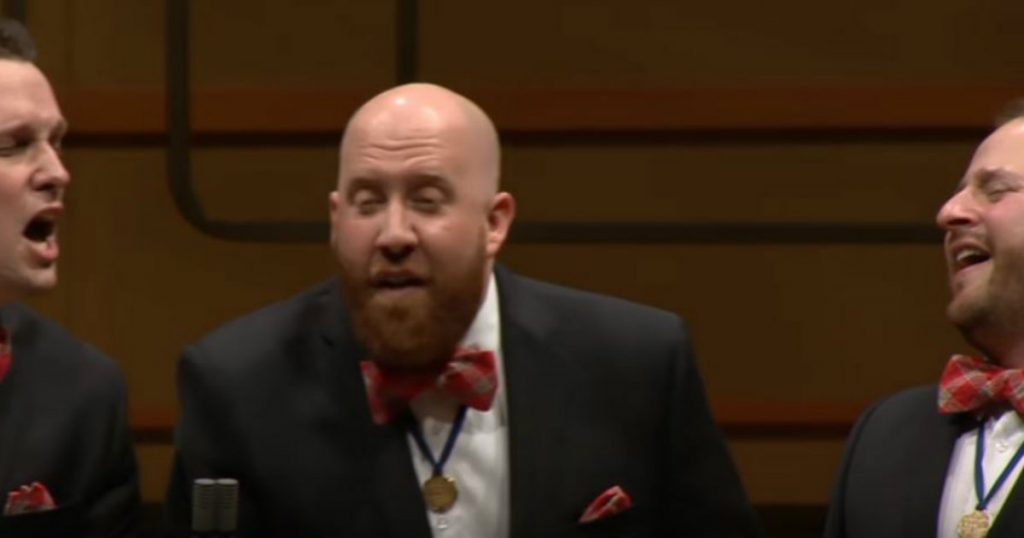 And as they belted out their final note, the crowd goes wild! They did such an amazing job and the audience gave them a huge ovation. It was definitely well deserved.

YOU MAY ALSO LIKE: Ventriloquist Sings Hilarious Duet With Pentatonix During Christmas Special