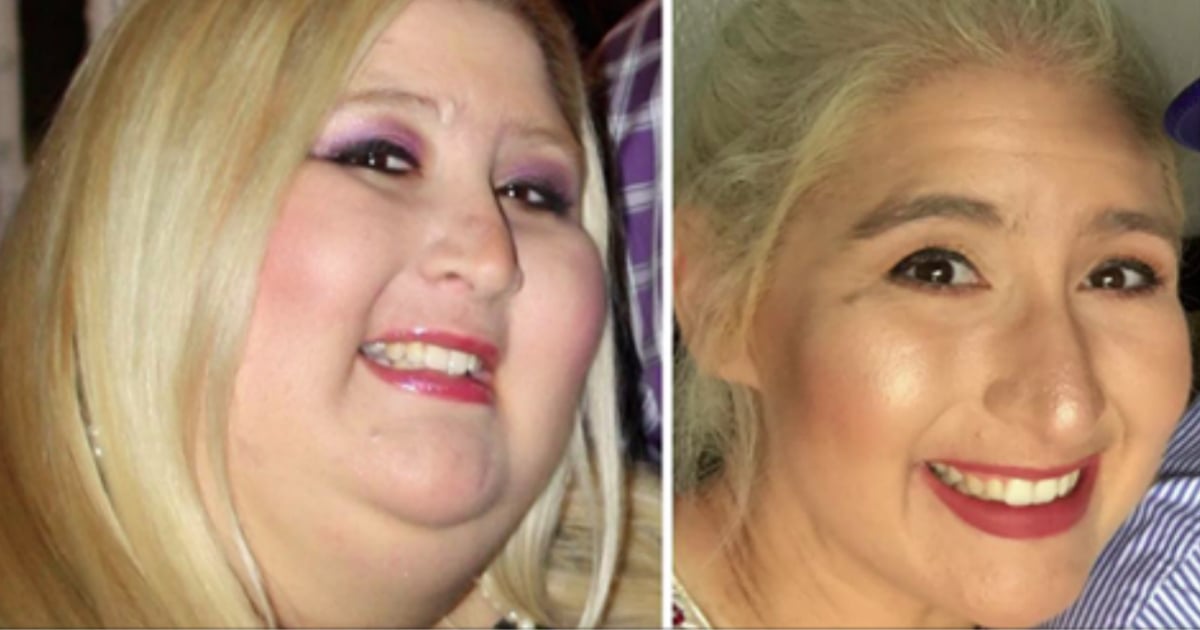 ABC’s sudden ‘Last Man Standing’ cancellation caught everyone off guard, including the show’s star, Tim Allen. And now, the actor is finally speaking out about the way the network handled the unexpected decision. 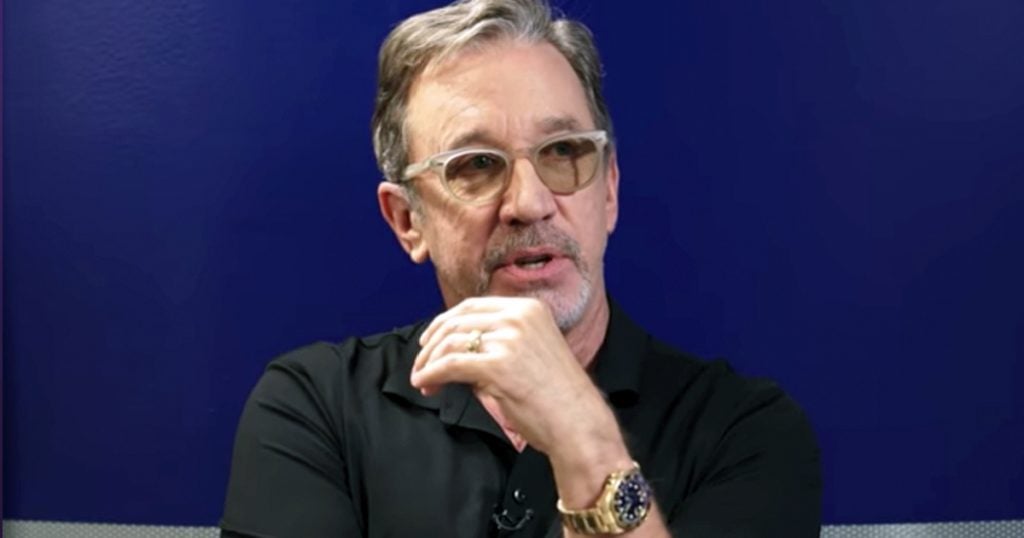 In “The Last Man Standing,” Tim Allen plays a man outnumbered by his wife and three daughters. And according to Fox News, the show was the television network's second highest comedy this season. It averaged 8.1 million viewers.

When news of the ‘Last Man Standing’ cancellation hit, it surprised everyone — including the show’s star, Tim Allen!

Stunned and blindsided by the network I called home for the last six years. #lastmanstanding

And the sitcom’s high ratings at the time of cancellation left many viewers and critics speculating that ABC discontinued it because of Tim Allen's conservative views.

As heated debates raged, ABC denied the accusations that Tim’s political views had anything to do with the cancellation. They released a statement saying:

“We have actors on our shows who have all sorts of different political views. Tim Allen is a valuable part of the Disney/ABC family. He has been for a very, very long time. But Tim Allen’s personal politics had nothing whatsoever to do with it.”

Instead, ABC cited the network's decision to no longer air comedies on Friday nights as the reason the show got the axe. But fans aren’t buying it. And so it seems, neither is Tim Allen.

While appearing on ‘Norm Macdonald Live,’ Tim opened up about his frustration over how the whole situation went down.

“You couldn’t have handled this worse,” he said. “Not for me, because I’ll survive, but there’s 190 of us that worked there.”

And despite the network’s insistence that politics played no part in their decision, Tim sees things differently.

“I always wanted ‘Last Man Standing' to be like Archie Bunker,” the actor said, referring to the controversial ‘All in the Family’ series from the ’70s. “Archie Bunker pushed boundaries, but Carroll O’Connor was not that guy at all.”

RELATED: Actor Tim Allen Talks About His Relationship With God

However, Tim Allen does share conservative views, much like Mike Baxter, the character he plays in ‘Last Man Standing.’ And regardless of what the network says, Tim believes those views are what led to the sudden cancellation.

“There is nothing more dangerous, especially in this climate, than a funny, likable conservative character,” he said.

We’ll likely never know the full story behind the sudden ‘Last Man Standing’ cancellation, but we’re glad Tim Allen isn’t backing down on his beliefs, no matter how unpopular with Hollywood!

YOU MAY ALSO LIKE: Anti-Christian Group Wants Cross And Bibles Removed From University Chapel 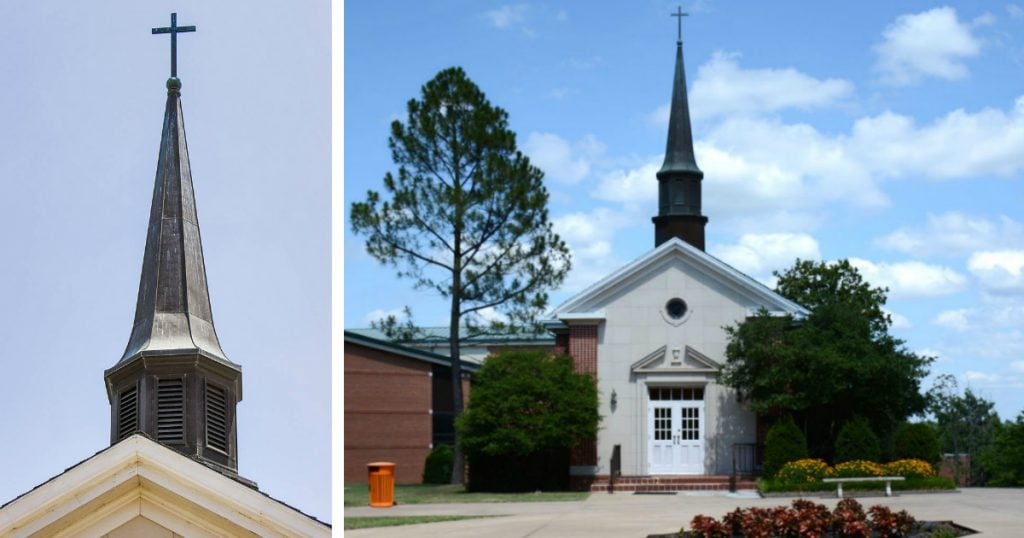