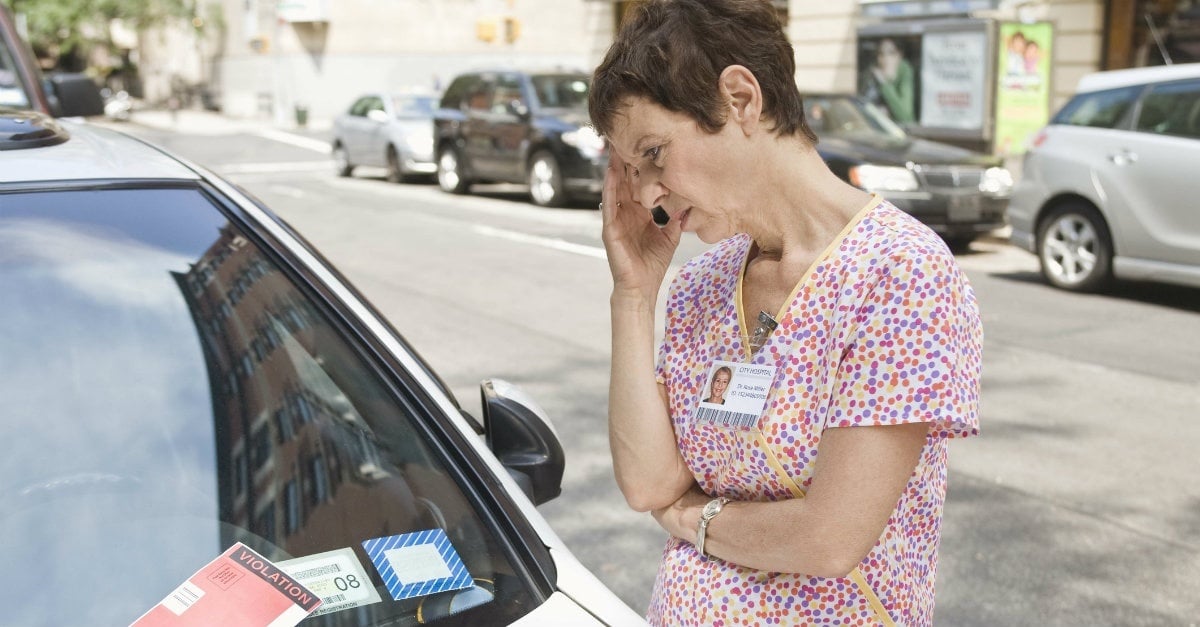 Brought Together By A Medical Emergency

It started as a normal flight from Atlanta, Georgia to Phoenix, Arizona. That changed quickly when a medical emergency broke out. But God used this distressing moment to showcase the best of humanity. The flight was full of Good Samaritans, including well-known Christian football star, Tim Tebow! 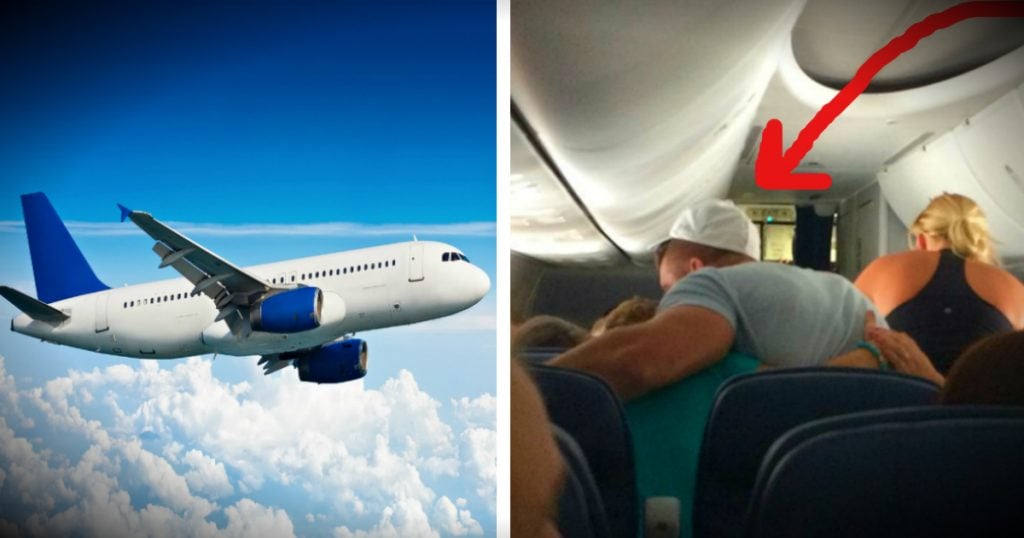 According to Richard Gotti, one of the passengers on the flight, the medical emergency arose when an elderly passenger started having heart problems. But the terrifying situation was especially moving, as members of the flight came together to do whatever they could to assist.

“I have to share this story! I was traveling on Delta Airlines Flight Number 1772 from Atlanta, Georgia to Phoenix, Arizona when there was a medical emergency on board. An older gentleman began having what appeared to be heart problems, and he went unconscious. I watched strangers from all over the world and every ethnicity come to the help of this man for over an hour! Whether it was chest compressions, starting an IV, helping breathe life into this man, or praying everyone helped! I listened to shock after shock from the AED machine and still no pulse. No one gave up. I observed people praying and lifting this man up to the Lord in a way that I’ve never seen before. The crew of Delta Airlines were amazing. They acted in a fast and professional manner!”

To see folks from all different backgrounds come together to pray for this man was incredible enough.

RELATED: An angel at the gas station helps a struggling man and his family

But there was another surprise in store!

“Then all of a sudden, I observed a guy walking down the aisle. That guy was Tim Tebow. He met with the family as they cried on his shoulder! I watched Tim pray with the entire section of the plane for this man. He made a stand for God in a difficult situation. The plane landed in Phoenix and that was the first time they got a pulse back! Please share this with your friends! Pray for this man and his family, and also thank God that we still have people of faith who in times of difficulty look to the Lord!”

Richard’s post went viral almost immediately. Understandably, the airline is not able to confirm who was on board the flight. However, they did confirm a medical emergency took place, saying:

"We can't say enough about the Delta professionals who care for our customers every day and we are grateful to our customers who are so often quick to extend kindness and care to one another."

RELATED: Tim Tebow just dropped everything to help a friend in need

But social media is all aflutter over the story, and reports from other passengers certainly seem to confirm Tim Tebow’s involvement.

I sat right behind #timtebow on my @delta to #Phoenix! We had a medical emergency on the flight. Tim helped the family deplane with their baggage. So #compassionate! #ihadtoask #dontwatchfootball

A friend tells me @TimTebow just stepped up mid-flight to support and pray for passengers during medical emergency pic.twitter.com/XORxHoAz6n

An act of compassion such as this is certainly the type of behavior you’d expect from the well-known Christian and all around good guy. And seeing the entire plane come together in a time of crisis to call upon the power of our Lord just goes to show our God’s not dead!

“And call upon me in the day of trouble; I will deliver thee, and thou shalt glorify me.” Psalms 50:15

See how an act of kindness helped this woman get to her dying mom just in time! 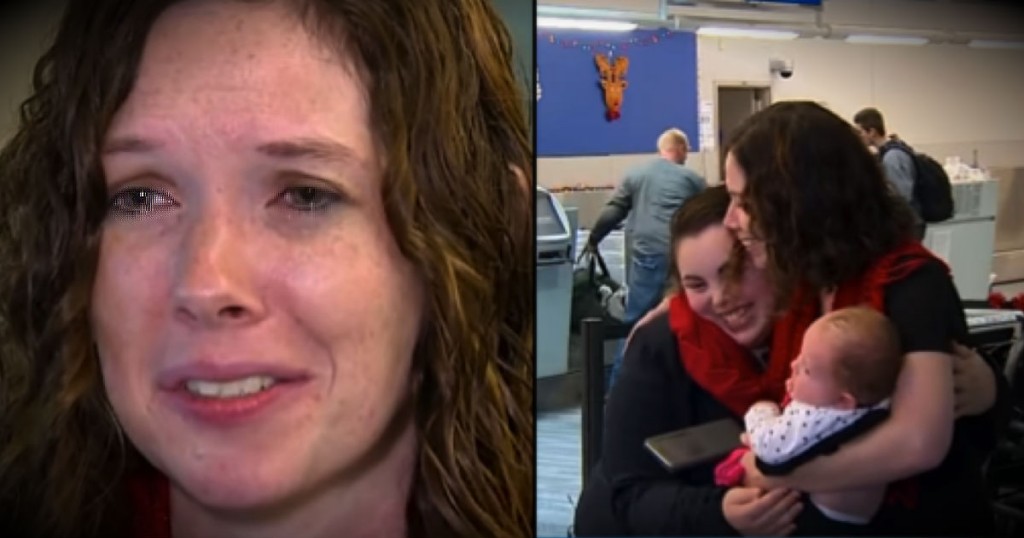