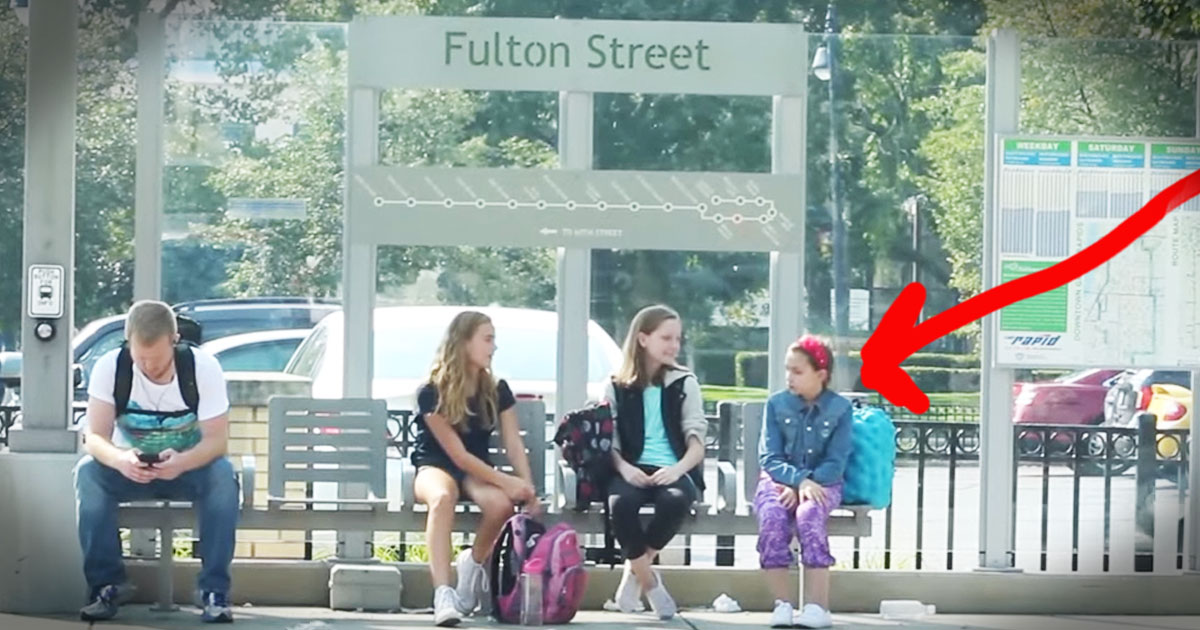 Football star Tim Tebow’s years on the field have made him a household name. That could easily go to a person’s head. But what Tim just did for a friend in need just goes to show that this nice guy hasn’t changed a bit!

Football star Tim Tebow was in the Bahamas, enjoying some rest and relaxation, when he heard that Rodney Sumter Jr. — a former teammate during high school — was among those who were injured in the horrific mass shooting that took place in Orlando.

Rodney was working as a bartender at the club that terrible night. He was shot three times during the attack. He’s currently one of the victims still recovering in the hospital. And when Tim found out, the Jacksonville native dropped everything to be by his friend’s side.

My high school quarterback left the Bahamas to come and see me. Tebow has always been an awesome person.

The visit was a surprise, but Tim’s inclination to do something so kind was not. Robert wrote on Instagram that the former quarterback has “always been an awesome person.” 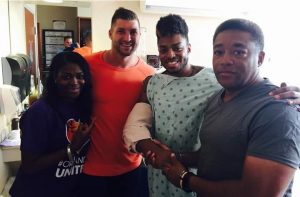 Football star Tim Tebow also spent time catching up with Robert’s family. And it was Robert’s father who coached the NFL star in high school! 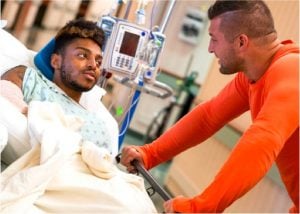 After spending time with Robert and his family, Tim made his rounds to see the other victims still recovering from that tragic night.

Football Star Tim Tebow Is A Friend You Can Count On

Tim’s caring and compassionate move is just another wonderful testament of ways he exercises his faith and trust in the Almighty.

“I really believe faith is like a muscle, and the more you work it, the stronger it grows. Sometimes you might strain that muscle too and take a step back, and you have to get it stronger again,” he said. “I think that happens in [every] journey. You’re not always strong, you’re not always in the right position. You take highs and lows in that just like in anything else.”

RELATED: A rock legend stands up for football star Tim Tebow and Christians

What an inspiration Tim is! It’s great to see a young man who’s not been distracted by his worldly success. It’s refreshing seeing a star taking time out to spread love and kindness to others!

“And you yourself must be an example to them by doing good works of every kind. Let everything you do reflect the integrity and seriousness of your teaching.” Titus 2:7