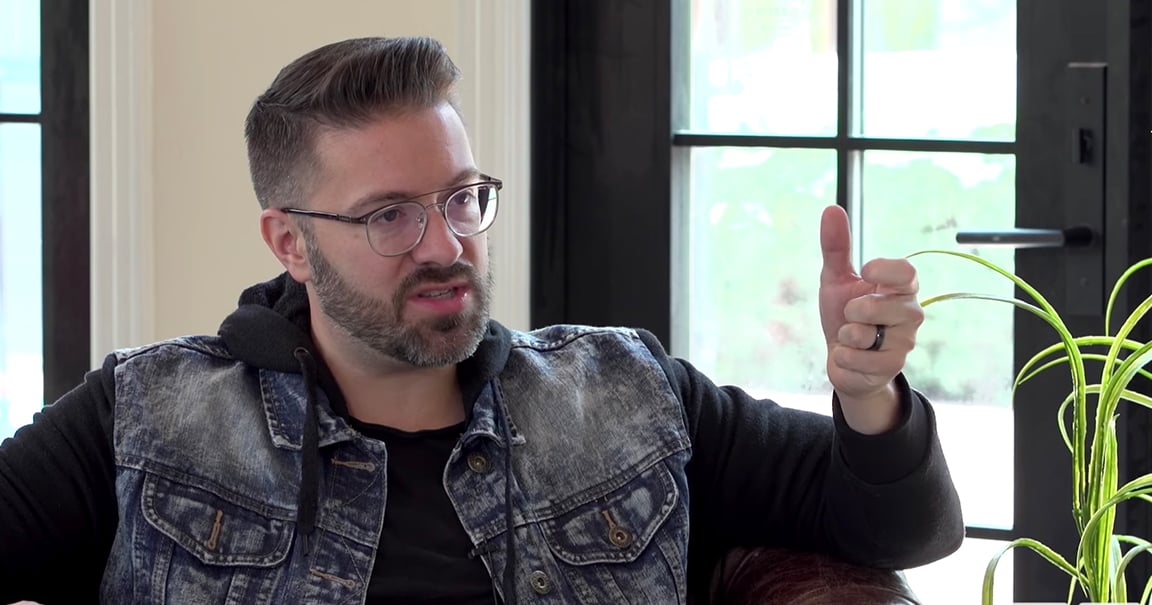 The movie tells the story of two brothers. Abandoned by their father, the two have also lost their mother.

Zach (Tanner Stine) is an All-State athlete hoping his talents will provide for the two brothers. But then an injury unexpectedly sidelines him. His brother David (Evan Hoffer) steps up to help save their dreams. As they navigate some difficult trials together, these brothers learn the importance of God's love in their lives, a strong message for an audience.

The film marks the first for the Tebow brothers who were eager to join after reading the script.

“As somebody with brothers in a big, super-close family that has gone through a lot together, it resonated with me on a deep level,” Robby Tebow shared with Christian Post.

"I wanted to be part of something that's encouraging and inspirational to the viewer,” Tim Tebow said in a statement. He goes on to say, “I believe ‘Run The Race' accomplishes this by showing two brothers struggling with real life, but them getting through it by supporting each other and their faith. I hope those who see it can walk away with more faith, hope, and love."

Roadside Attractions, known for the recent hit "I Can Only Imagine" is releasing the film. As more families seek inspirational faith-based films, "Run the Race" stands a good chance of becoming another successful film that greatly encourages the viewer.