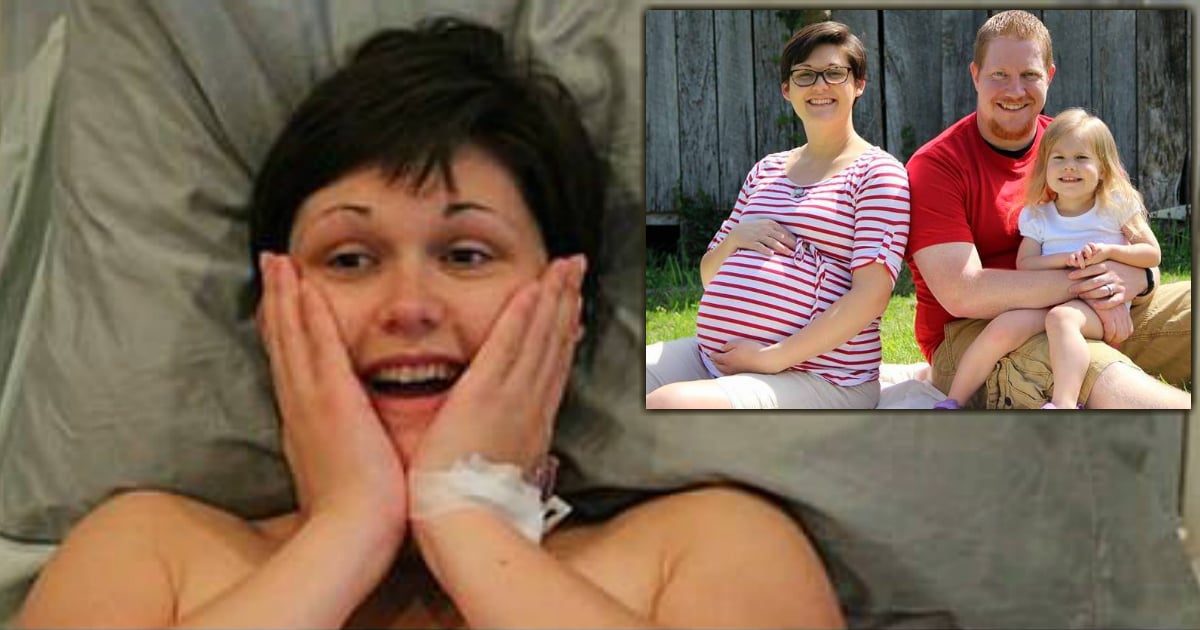 The faith-based film ‘Breakthrough' is a true story about one mother's unwavering love. ‘This Is Us’ actress Chrissy Metz stars as Joyce Smith, a mother who is tested after tragedy.

At first, life is good for The Smith family but when their adopted son, John, falls through an icy lake, everything changes (read the real news story HERE).

John spent nearly 15 minutes in the water and all hope seemed to be lost. In fact, he appeared lifeless after he was brought to the surface and doctors doubted if he would even make it through the night. But Joyce knew that there was a force greater than anything on this earth.

"He is a fighter. So I need you to be the best for John and you just let God do the rest." 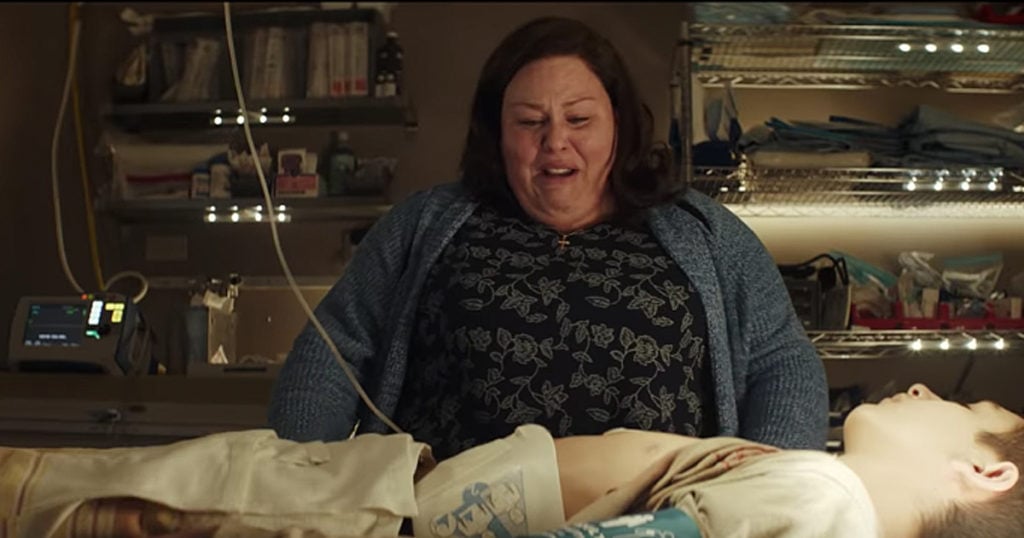 This unfaltering mother started to pray and it started a wave across the nation. Against all odds, the young boy's heart started to beat again and John ended up making a full recovery. This inspiring story is based on Joyce's 2017 book ‘The Impossible: The Miraculous Story of a Mother's Faith and Her Child's Resurrection.'

In the novel, Joyce Smith chronicles all the miraculous events leading up to her son's release from the hospital. This incredible story of faith, family and love garnered millions of views within days of the trailer being released.

In theaters Easter 2019, this movie looks like one that people will be talking about for a long time. Who else is planning on seeing this one in theaters? I know I sure am.

YOU MAY ALSO LIKE: Dennis Quaid Talks Faith And The ‘I Can Only Imagine' Movie