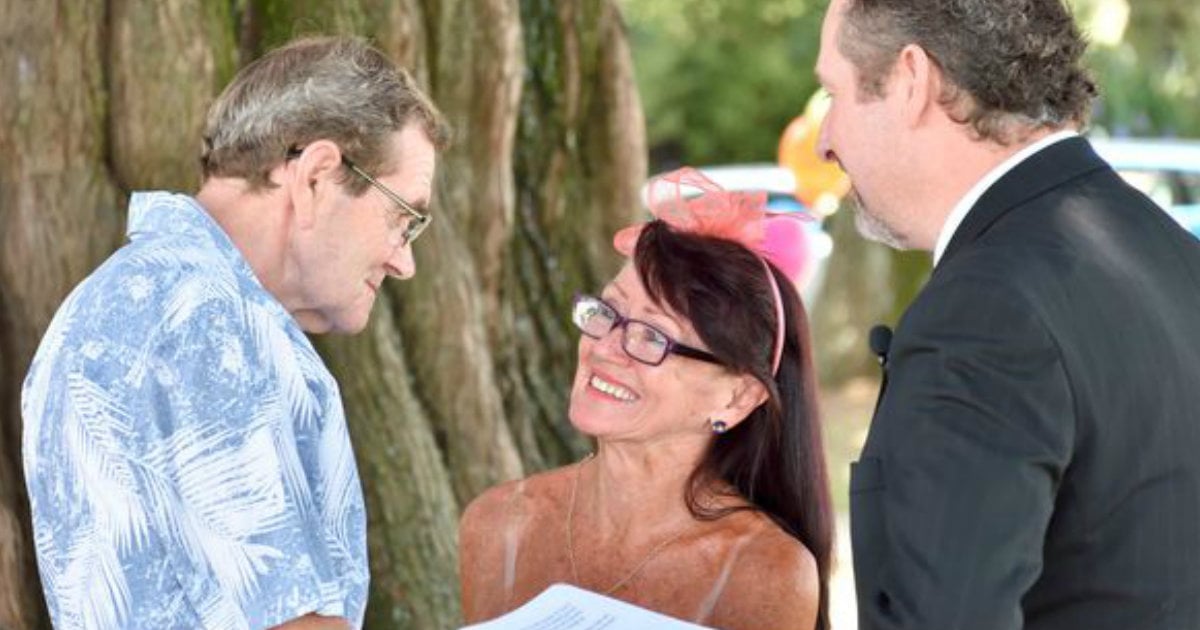 Dennis Quaid is such an amazing actor. And now he is taking on the Christian film, the true story behind the worship hit “I Can Only Imagine”.

Dennis played a lot of roles that had to do with father-son relationship. But in the movie, "I Can Only Imagine", he plays a character that is a lot different than what he is usually cast for. His character is a dad named Arthur who has a powerful testimony about how God used his son Bart to completely change his life. But he was a very bitter man at first. And Dennis says that Arthur started out as a guy he would not want to be. 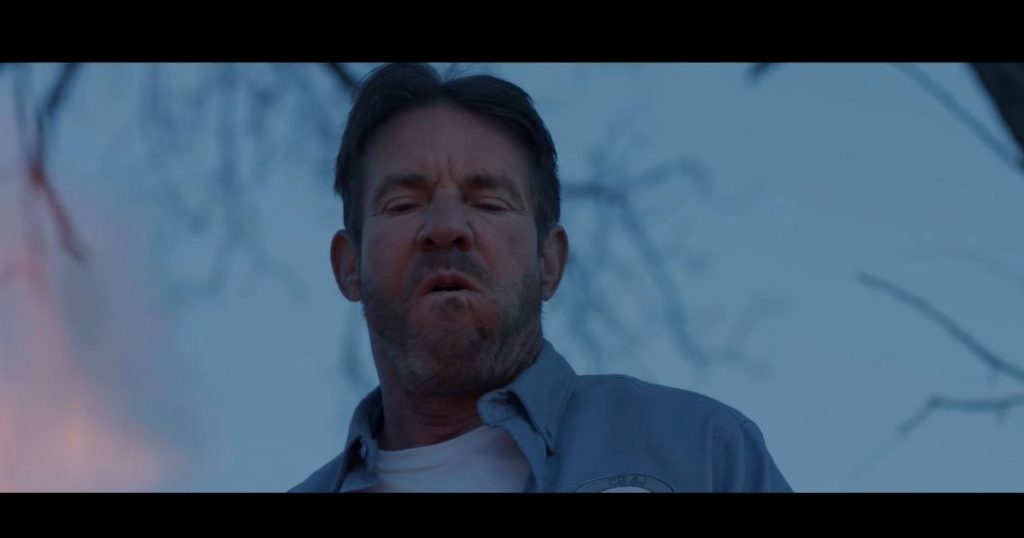 Dennis usually plays characters who people automatically love, but this time is a little different. He describes Arthur as a guy who is hardened to life. Arthur is a character who has a lot of unfulfilled dreams and failures. And in the movie, his perception about life directly affects his relationship with his son, Bart.

RELATED: The ‘God's Not Dead' Series Is Back And Here Is The Powerful Trailer 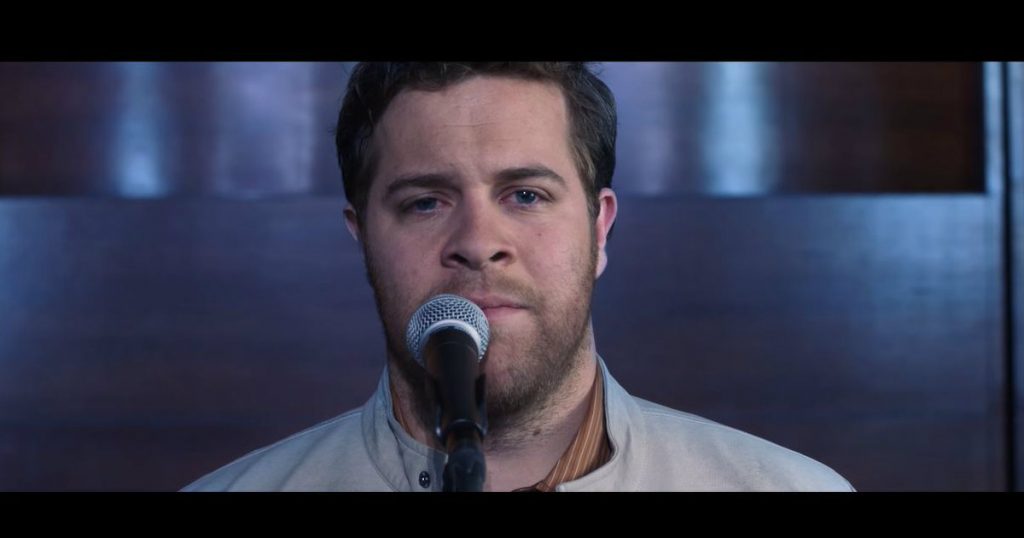 Bart is a musician, but his dad does not care about him chasing a dream. He is very negative towards Bart, but that does not stop Bart from doing what he loved. Bart is also a man of faith, he has a lot of faith for his relationship with his dad. 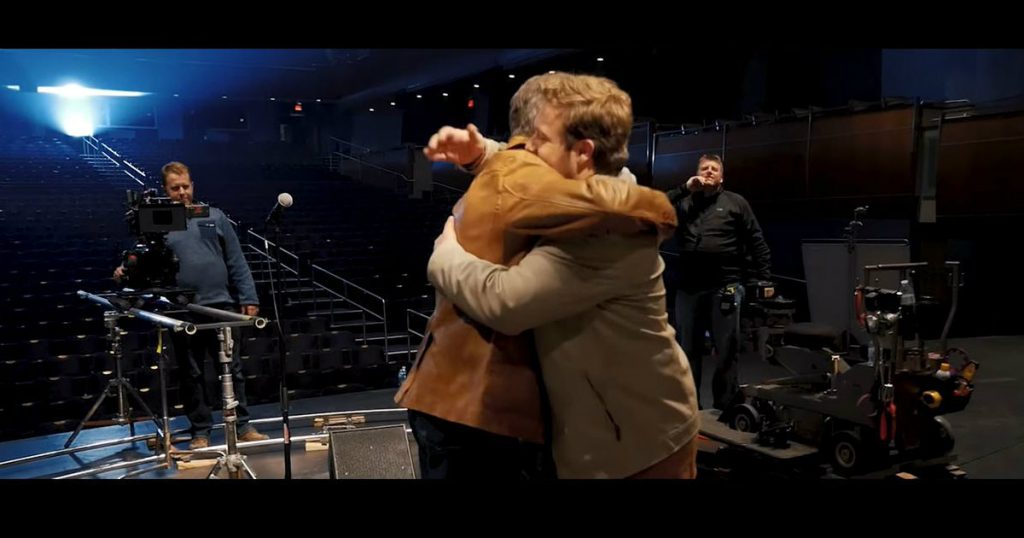 And it was Bart’s faith that actually changed Arthur. God completely transformed his dad's life. Since Bart witnessed the work of God in his dad’s life, he dedicated a special song to him. This movie is truly incredible, and it is great to hear all about it from Dennis Quaid!

YOU MAY ALSO LIKE: Actor Mark Wahlberg On How Faith Turned His Troubled Life Around