Dennis Quaid is in the movie “I Can Only Imagine” and he is playing the role of an abusive father. The movie is based on a true story and the testimony of the main character really impacted Dennis's life.

"I Can Only Imagine" is one of the most well-known songs in the Christian community. It was written by Bart Millard, one of the band members of MercyMe. He has such a powerful testimony about how he came to Christ and healed from childhood traumas caused by his parents. His mother left him all alone with his father. Bart actually wrote the song "I Can Only Imagine" after his father passed away. His story is now hitting the big screens and Dennis Quaid played the role of his abusive father. The abuse continued up until Bart left his father in order for him to survive. Bart resented his father so much but found healing in his faith and in his music. He developed a compassionate heart for his father once he gave his life to Christ. God then restored his relationship with his father and even his father came to Christ before he passed away. 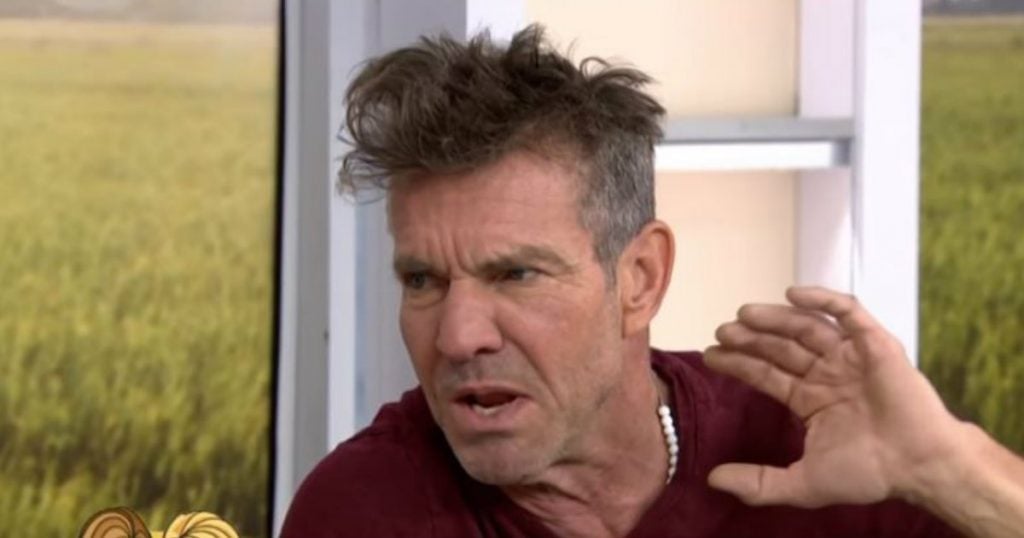 That is what is so beautiful about this story. It sheds so much light on redemption and how God can truly save and transform us from the person we used to be. When Dennis Quaid first received the script, he had never heard the song before. But when he listened to it, he touched him in a very personal way. You have got to hear this interview!

Credit: Youtube/Today
YOU MAY ALSO LIKE: Hollywood Blockbuster Star Shares Testimony Of Choosing God Over Career