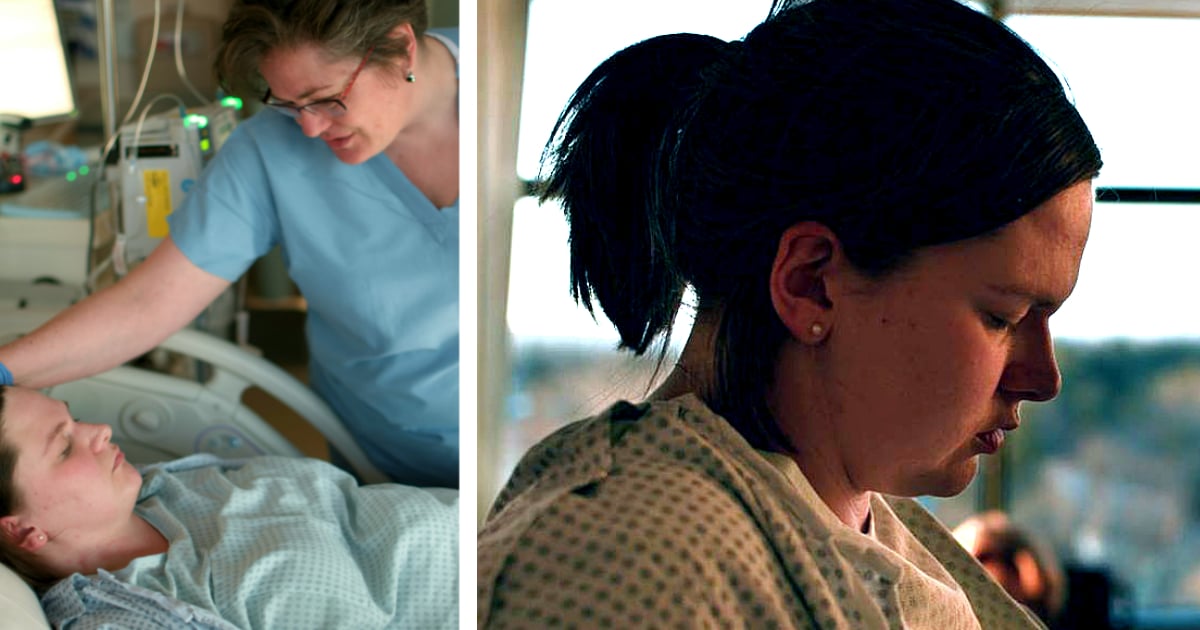 It’s been more than a decade since the tragic death of Natasha Richardson, actor Liam Neeson’s late wife. But here’s how her inspirational life still has people talking today.

Before tragedy ended their 16-year marriage, Liam Neeson and Natasha Richardson enjoyed an inspiring love story that’s hard to find in Hollywood. The couple had two sons together and never expected their fairy tale to come to such an abrupt end.

RELATED: Faith Hill And Tim McGraw On 21 Years Of Marriage And Their Soon-To-Be Empty Nest

In 2009, at just 45 years old, Natasha suffered a bad fall while skiing. The actress shrugged it off as a minor bump on the head. But sadly, the injury was far more serious than Natasha realized.

Liam Neeson, who was away filming at the time of the accident, rushed to be by his wife’s side. But when he arrived to find Natasha hooked up to all kinds of tubes and machines, doctors delivered terrible news. His beloved wife was brain dead.

The loss devastated Liam and his family. And yet, even in her death, Natasha was still inspiring those closest to her.

“She donated three of her organs, so she’s keeping three people alive at the moment,” Liam said at the time. And Liam said the donation was just a testament to the way she lived her life.

“She cared for everybody,” he said. “She has a motherly instinct. And she’d make dinners for everyone and just looked after us all.”

Hollywood is made up of many big personalities. Oftentimes, all the fame and attention can cause stars to lose sight of what really matters. But by all accounts, this does not seem to be the case for Natasha Richardson.

In fact, her humble and kind nature left a lasting impression on Dennis Quaid, her co-star in the 1998 remake of ‘The Parent Trap’.

And though it’s been many years, Dennis can still recall the huge impact Natasha Richardson’s tragic death had.

"When that accident happened, it just devastated me and so many other people," Dennis Quaid explained. "She had such a beautiful love, married life with Liam, and two beautiful boys. She always had a smile on her face when she came to work. That really affected everyone around her."

The Legacy Of Natasha Richardson

Anyone who has ever lost a loved one knows the pain of that loss never truly goes away.

"Time does not heal; that would seem to me to say that suddenly it's OK, and it's not," said Natasha’s mother, actress Vanessa Redgrave (81). "It never becomes OK."

Liam Neeson also expressed how, even with the passing of time, he still deeply feels his wife’s absence.

“Her death was never real. It still kind of isn’t,” Liam said. “There’s periods now when I hear the door opening, especially the first couple of years… anytime I hear that door opening, I still think I’m going to hear her.”

But even in the midst of tragedy, Natasha left behind a legacy of love. And it’s still having an impact today.

"In my case, I treasure my family much, much more because you realize that the difference between being alive and dead is the difference of a little fingernail," mom Vanessa Redgrave said. "I think that makes you more aware and more caring."

Natasha’s inspiring life may have been cut short. But none of us ever knows just how many days we have on this earth.

It’s why making the most of those days is so important. We only have a short time to fill this world with as much love as we can, while we’re here.

Though it’s been more than a decade since Natasha Richardson’s death, the impact she made still resonates today.

“They say the hardest thing in the world is losing someone you love,” widower Liam Neeson wrote as a tribute to Natasha in 2016. “My wife died unexpectedly. She brought me so much joy. She was my everything. Those 16 years of being her husband taught me how to love unconditionally. We have to stop and be thankful for our spouses. Because, one day, when you look up from your phone, they won’t be there anymore.”

And Liam Neeson’s late wife is still teaching him the importance of treasuring our blessings.

“What I truly learned most of all is, live and love every day like it’s your last,” he said. “Because, one day, it will be.”

YOU MAY ALSO LIKE: Celebrities React To Billy Graham's Death