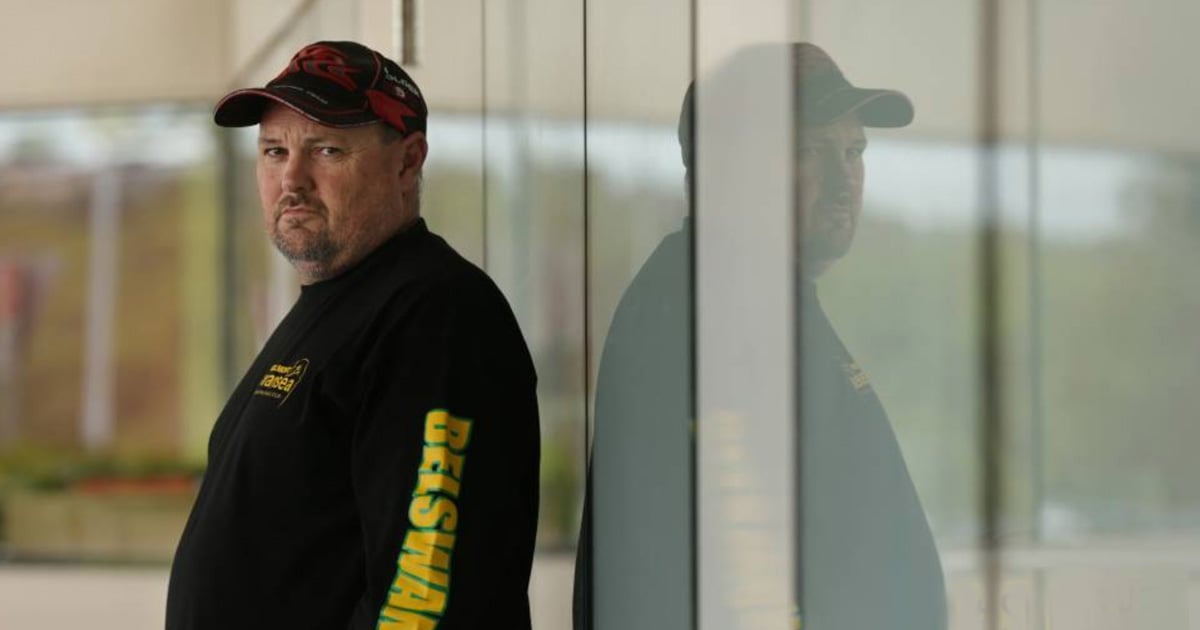 I don't know about you but two of my favorite movies of the past few years are the God's Not Dead movies. There is truly nothing like sitting in a movie theatre packed with people with the gospel being proclaimed from the big screen. In 2014, the first God’s Not Dead film was released in theaters. People all over the world wanted to see the movie and it became a surprise box office success. 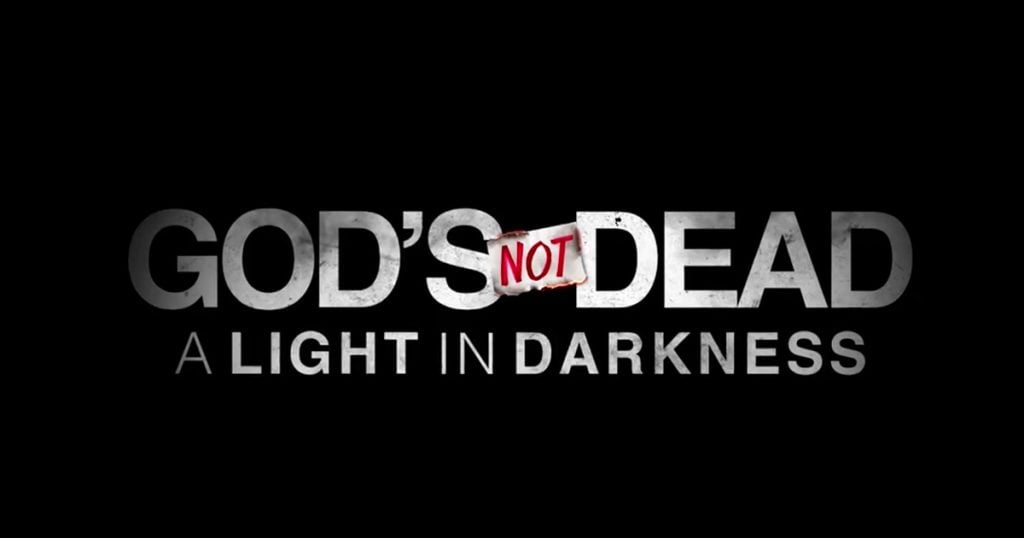 This Christian movie told a powerful story of standing up for Christ when the world is telling you not to. This is a theme that still rings true today. In 2016, the sequel to this surprise success was released and the message brought more and more people to God. Now, the people at Pure Flix are releasing the 3rd film titled God’s Not Dead: A Light in Darkness and the trailer looks absolutely incredible. And the premise of the new movie speaks to the troubled times we are living in. After his church is burned down pastor Reverend Dave, played by David A.R. White is forced to defend his congregation and God’s message. 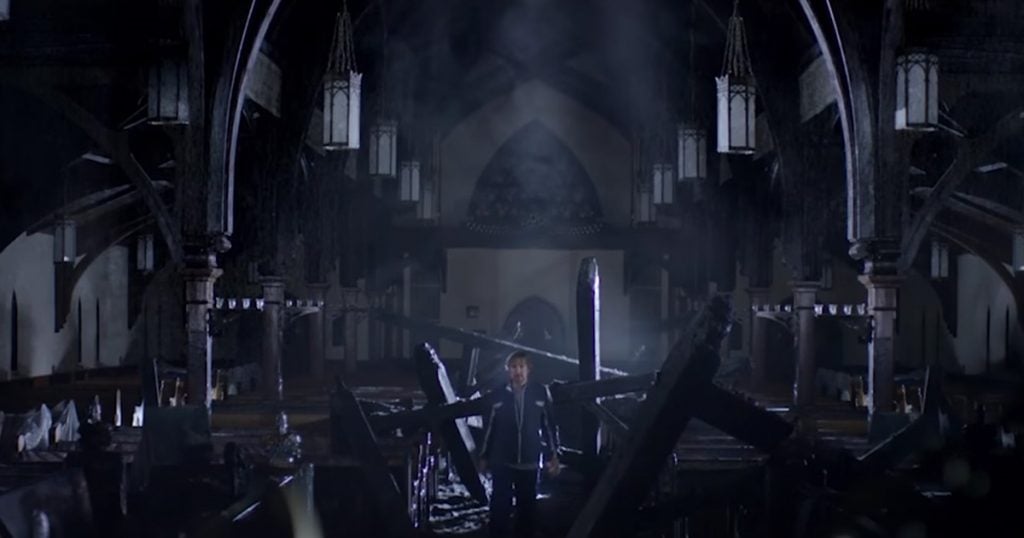 The movie follows the struggle of the Reverend and his family as they wrestle with the world's messages of hate and the opposition to the church's message. Even in the darkest of circumstances, we are called to be a light for God. 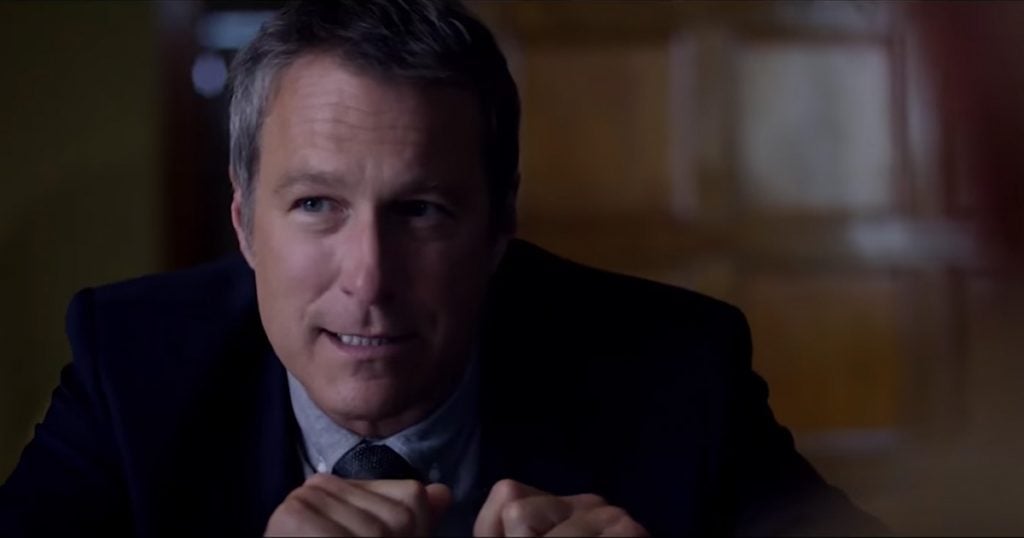 That’s exactly what God’s Not Dead: A Light in Darkness reminds us. This is one Christian film that you don’t want to miss out on. In theaters nationwide March 30, 2018.

WATCH: Powerful Movie Trailer for God’s Not Dead: A Light In The Darkness

YOU MAY ALSO LIKE: ‘God's Not Dead 2' Star Shares How God Saved Him From A Dark Time