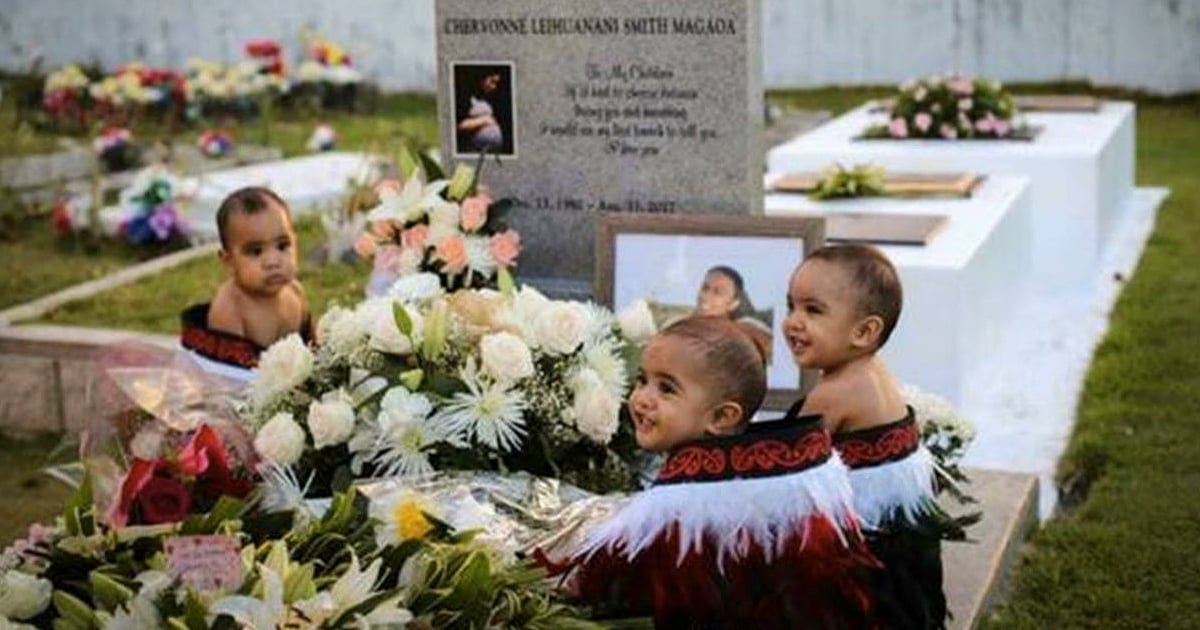 Known worldwide for her amazing voice, Country star Carrie Underwood trusted in God to carry her through heartbreaking miscarriages. And now, she’s opening up about this difficult struggle and faith in God.

Carrie Underwood has performed on countless stages for thousands of people. Besides being a talented musician, Carrie is also a loving wife and mother to her son, Isaiah. Recently, she took to social media to announce her second pregnancy with husband Mike Fisher. But what we didn't know was the struggle Carrie went through to get to this point.

Today, Carrie is sitting down with CBS This Morning correspondent Tracy Smith to discuss the uphill battle her family faced and how God played a big part in it all.

RELATED: Olympic Gymnast Leans On God After Miscarriage And Shares Her Testimony

This country superstar had decided that 2017 was going to be a big year for her.

"2017 just wasn't how I imagined it,” Carrie Underwood admitted. “I kind of planned that 2017 was going to be the year I was going to work on new music and have a baby."

Carrie and Mike became pregnant early that year, but sadly it ended in miscarriage. After this heartache, they were able to put their trust in God and move forward.

She said, “God, we know this just wasn't your timing and that is all right. We will bounce back and figure a way through it."

But after 2 more miscarriages, Carrie found herself in a dark spot where she was angry. One night, while home alone with her son, Carrie thought she was suffering another pregnancy loss. That's when she cried out to God and prayed like never before.

"For the first time, I feel like I actually told God how I felt. And I feel like that's what we’re supposed to do."

A few days later, Carrie went to the doctor and they surprised her with the news that she was still pregnant and doing great. That's when she exclaimed, "He heard me."

What an incredible story of faith and trust in God during a dark period in our lives. He will truly see us through it all.

YOU MAY ALSO LIKE: Carrie Underwood Shares Excitement for God's Plans for Her Husband