This year's 51st Annual Country Music Awards was memorable for the most beautiful reason. It goes down on record for being a night of hope and healing and Carrie Underwood’s performance has everything to do with it! 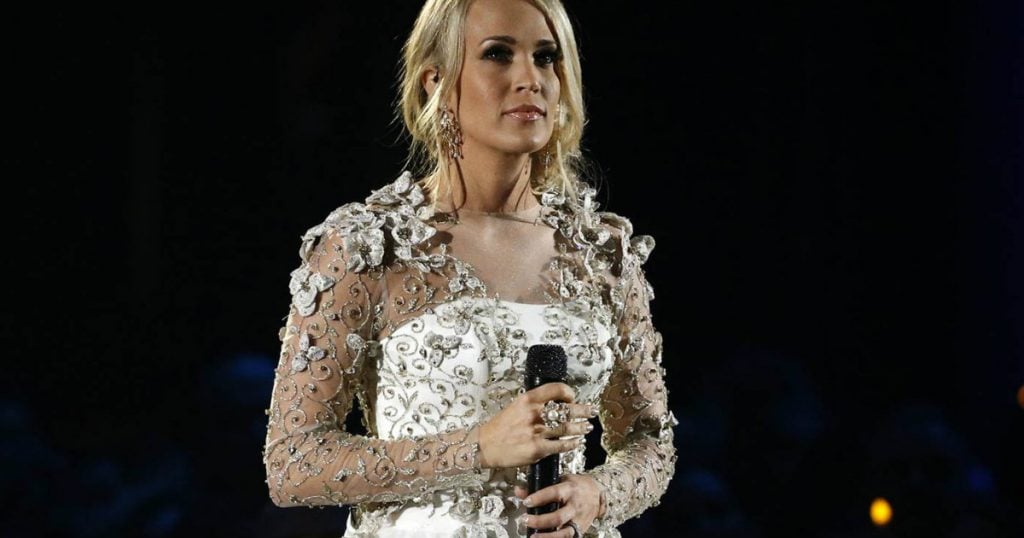 At the CMAs, Carrie Underwood gave the most beautiful tribute to the lives that were lost this year. She sung the traditional hymn, "Softly and Tenderly". She is wearing a gorgeous white dress and she looks breath-taking! The delicacy of her voice is so perfect for such a song. She truly carried out the emotion of every word.

While she was signing, the audience held lit candles as pictures of other country artist and musicians who passed away this year were played in a video on the screen behind her. Included in that video were pictures and names of the lost victims of the recent shooting in Las Vegas. 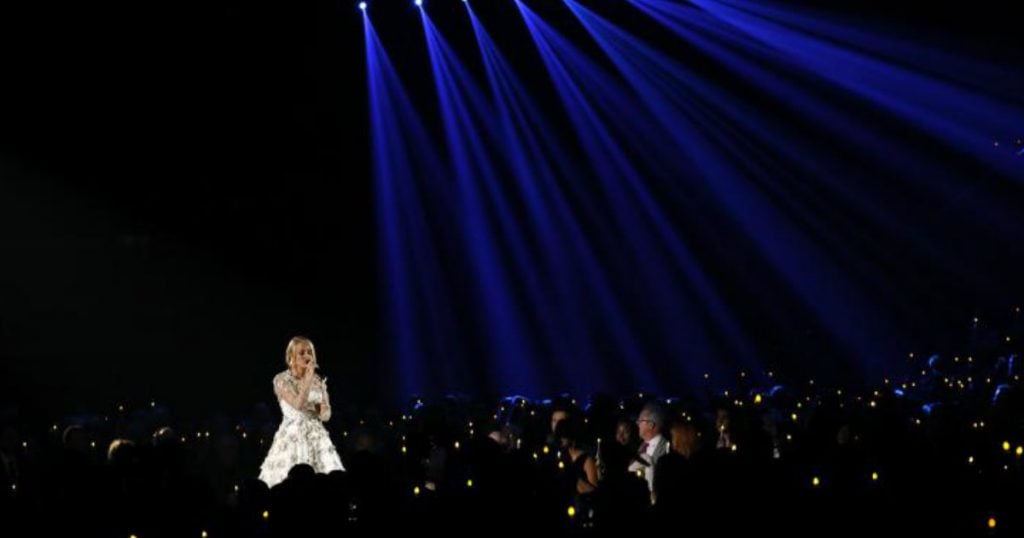 Her performance helped the focus be on the beauty of the lives instead of the tragedy of the shooting. There was not a dry eye in the room. Even the famous country singer was so full of emotion, that she chocked up from holding back tears. She had to pause as she was singing the song to compose herself.

Moving tribute from @carrieunderwood and @CountryMusic Association to those lost in Las Vegas on October 1st. Rest in peace…#CMAawards pic.twitter.com/FwhautLfVe

It was definitely a heartfelt performance. Carrie co-hosted the CMA's with Brad Paisley, who is also a country star. Brad and Carrie were very adamant about dedicating the night to their fallen fans and the did just that. 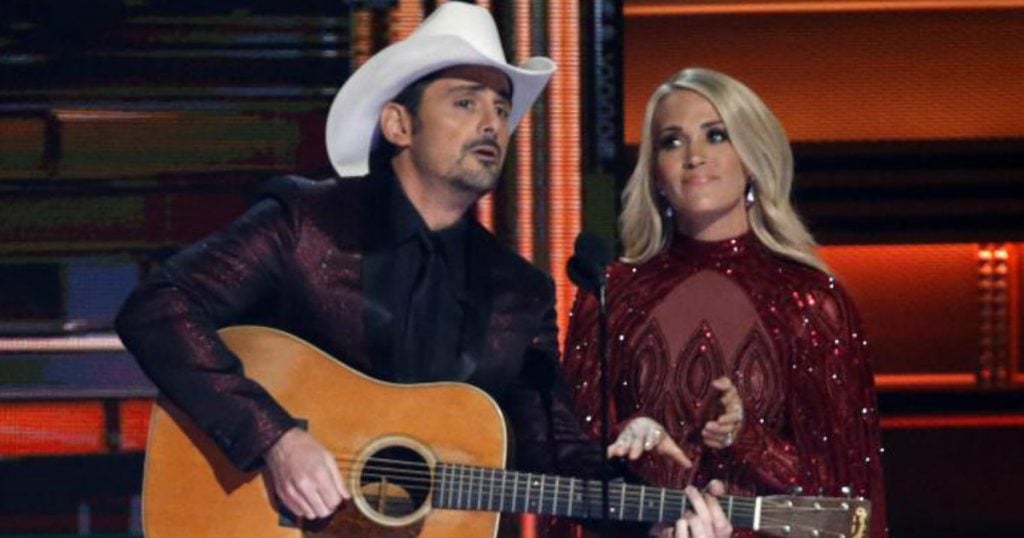 “The way we see it, the best way to honor our fans is to play our music, loud and proud,” Brad Paisley said to Today. “Our music lifts people up and that's what we're here to do".

YOU MAY ALSO LIKE: Firefighter Rushes to Save Girlfriend Shot in Heart During Vegas Massacre 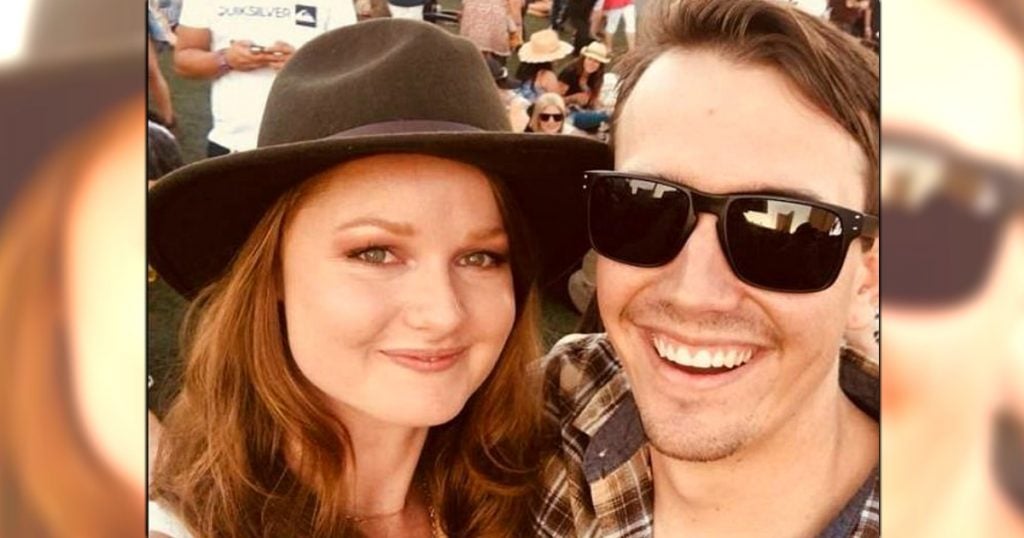