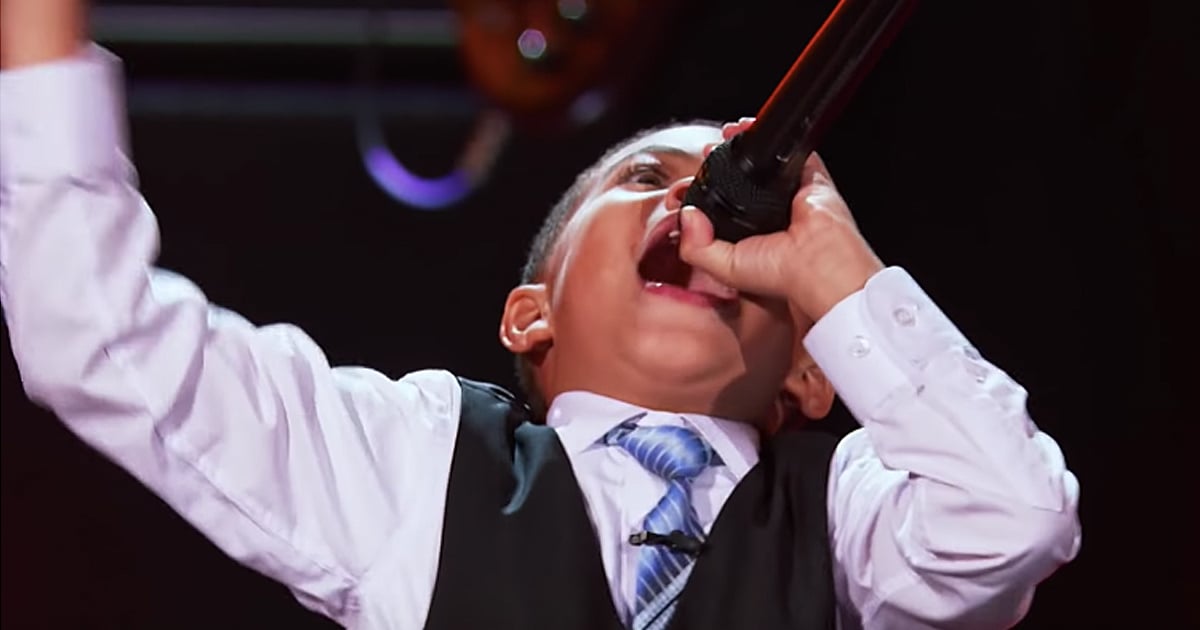 Olympic gymnast Shawn Johnson’s testimony is proof earthly success doesn’t guarantee happiness. Even after winning a gold medal, Shawn felt empty and unfulfilled. That’s when she turned to God. And since then, her faith has seen her through so much, including a heartbreaking miscarriage.

Shawn Johnson always thought a gold medal would make her feel whole. She thought it would give her life purpose. Then, in 2008, she stunned the world with her incredible Olympic performance that secured her dream of winning gold. But as she stood on the podium receiving her medal, she felt empty — completely purposeless.

That’s when she made the decision to turn to God. And since then, she’s truly grown in her faith. In a powerful I Am Second video, she opens up about that pivotal choice, and how God has helped her through life’s many trials.

After the Olympics and retiring from gymnastics, Shawn went on to meet and marry Andrew East. Andrew was a critically acclaimed college football player. But when he entered the NFL, he struggled to find his footing.

"It's taken me two years to fully realize that my worth is not in football," he said.

Because of Shawn’s own gold medal experience, she was able to support Andrew in a special way during the tough times of being cut and bouncing from team to team. It helped the two forge a tight bond and the couple now shares parts of their daily lives online through vlogs.

One day, while apart from her husband for work, Shawn had the feeling that she was pregnant. And the test confirmed something Shawn feared may never be possible. She was pregnant!

“I told him in person and we both started bawling,” Shawn says. 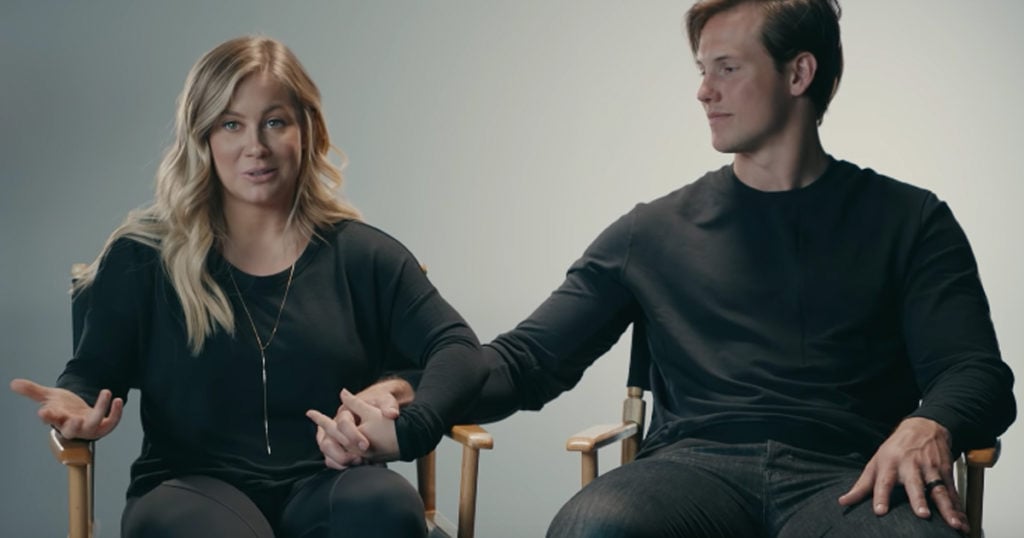 Sadly, Shawn had a miscarriage the very next day. And with that tragic incident came a lot of emotions and feelings of guilt.

Shawn and Adam decided to be open and honest about their loss. They recorded a video for their Youtube subscribers, documenting their roller coaster of emotions.

The powerful video immediately went viral. Many people praised Shawn’s willingness to speak up about this taboo topic.

So many couples suffer alone during such a tragedy. They don’t know where to turn while in so much pain. But this Christian couple leaned on God throughout. And Adam said it best when he said,

"There [are] no more encouraging words — there's nothing that can really help you through a hard time — than knowing the Scripture."

I'm so glad Shawn is sharing her testimony and that she and Adam are sharing encouraging others to find strength in God.

YOU MAY ALSO LIKE: Former Neo-Nazi Shares Moving Testimony