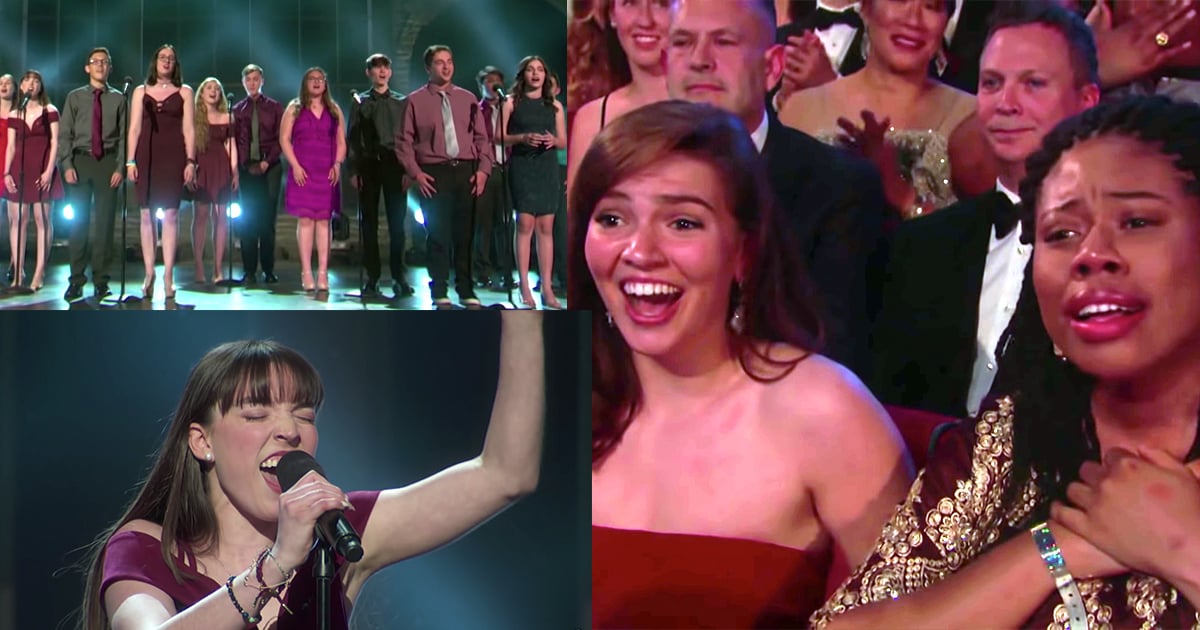 This former neo-nazi testimony of faith and forgiveness is beyond moving. Michael was filled with so much hatred and regret, he didn’t think anyone could ever love him. He experienced rejection and racism when he was 12 years old that sent him down the wrong path in life. He was hurtful to those who were different from himself from that point on, and he became heavily involved with drugs when he was only 15 years old.

Then one day, God opened a window into Michael’s heart. ‘I cried like a baby the day my son was born. That’s when I knew I had to walk away. I couldn’t do it anymore.’ But his self-hatred over the terrible actions from his past kept Michael from true happiness and healing. Until one day, God sent Michael an angel on earth, Tiffany, who threw up that window and would ultimately allow Michael to come to Christ.

Tiffany was Michael’s parole officer. All she had to do for her job was make sure Michael wasn’t breaking any laws, but she went above and beyond. She showed Michael caring and Jesus’ love. ‘Why did you believe in me so much? Why did you keep coming back? Why did you want to help me to change?’ Michael asked. ‘I wanted you to be a better person.’ Tiffany simply replied. ‘I wouldn’t be a good father, a good husband, a good man if it wasn’t for your …willingness to push me. I don’t get it. But I’m thankful for that day you came to my gate.’ said Michael.

Michael continued, expressing wonder at how anyone could love him. In his mind, he was a terrible, unredeemable person who didn’t deserve to be loved. ‘The things I’ve done in the past, the people I’ve hurt…how can somebody love me for that? How can somebody respect me and accept me for the things I did? That’s why I had all that hate in me. Because who would want me?’ Tiffany had a one-word response. Can you guess what it is?

This video is such a powerful testament to the love of Jesus. Watch the video to see how this unlikely friendship completely transformed a man who thought he was beyond saving. (And grab some tissues before you hit play!)

YOU MAY ALSO LIKE: Amazing Testimony From Skeptical Scientist Who Died And Went To Heaven