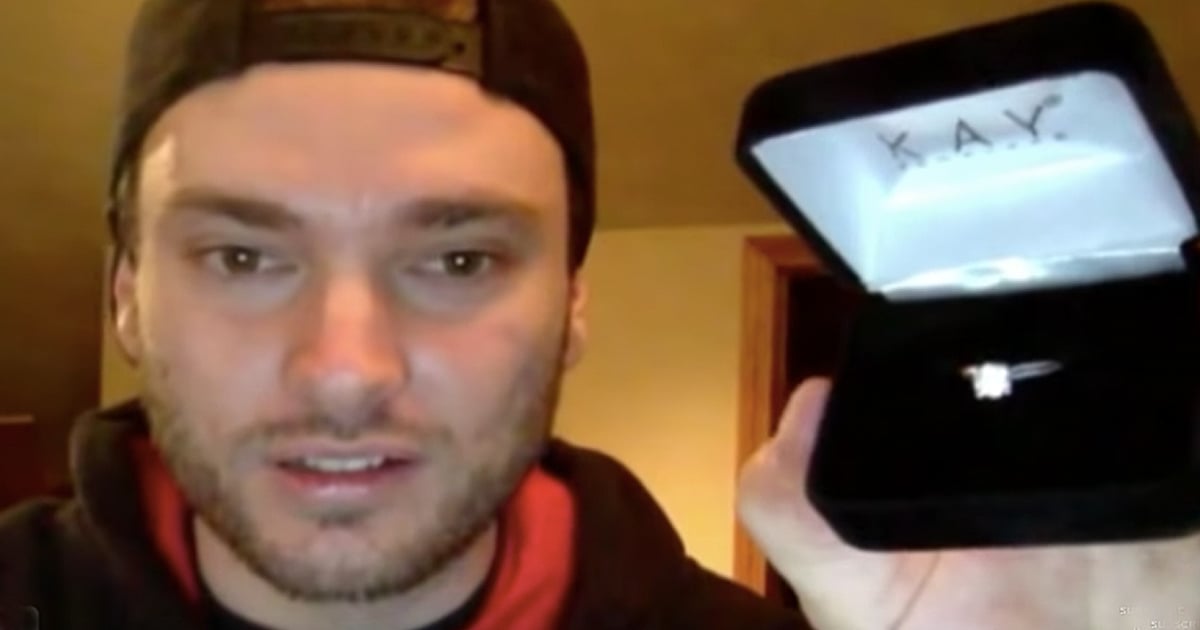 If you've been watching ‘America's Got Talent’, then you're probably pretty familiar with 40-year-old Michael Ketterer. Michael is a pediatric mental health nurse and father of 6. His first audition on the talent show earned him the coveted golden buzzer from judge Simon Cowell. And his second performance, in the semi-finals, brought multiple judges to tears. Now. ‘I Am Second’ has released his faith story, and you’ve got to see the Michael Ketterer testimony.

His journey to this point has been nothing short of incredible and today, Michael is sharing the real reason he is where he is right now. Michael is a devout follower of Christ. Throughout his life, God has guided him and his wife and they've listened each step of the way. Michael and Ivey had not been married long when they found out they were pregnant with a baby girl. This dad-to-be felt unprepared for this new role, especially since he lacked a father figure in his own life. But he put his trust in God to lead the way.

After some complications during their first pregnancy, doctors told the couple that this would happen with any other pregnancies. So, they made the decision to not have any more children. But when their daughter was 8 years old, she began to have dreams about 3 boys that were her brothers. She had this recurring dream for 2 years before Michael and Ivey decided to start the fostering process.

Soon, their daughter's dream came through and 3 boys were added to the family. Eventually, the family adopted 2 more boys bringing them to 5 adopted boys and 1 biological daughter. In this I Am Second testimony, Michael shares how God sent him signs all throughout the way and how he found the healing power of a Father's love.