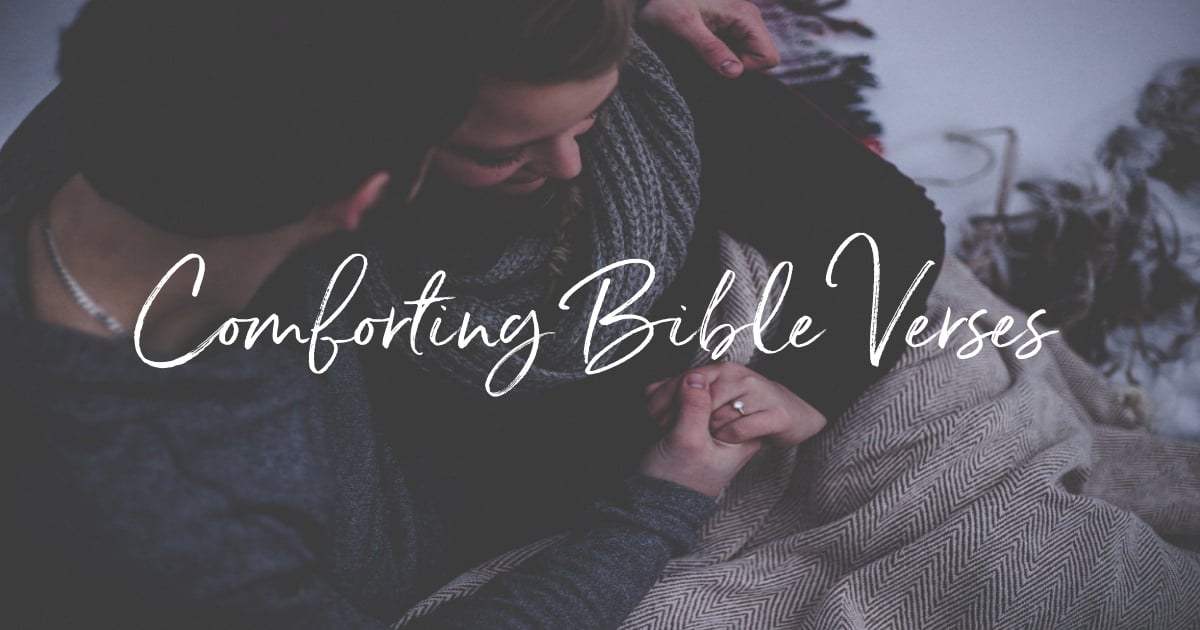 It is never easy when a relationship ends, especially when you have been together a long time. You can go through a range of emotions as you heal from the heartache, but one man decided to make the best out of a bad situation by paying it forward. This story of how a dumped man gives away an engagement ring is downright amazing.

Steven Crocker had purchased a $1,700 diamond engagement ring to propose to his girlfriend of over 2 years, but unfortunately, she broke up with him. Left with a ring he couldn't use, Steven decided to give it away to someone who could actually use it. That's when this Virginia man made a Facebook post asking people to tell him why they deserved the engagement ring. He received over 1,500 responses, and one of them came from Sean Sullivan of Illinois.

Sean had been saving up to propose to his girlfriend, Natalie, but when he was diagnosed with multiple sclerosis, he was unable to work and the medical bills started to pile up. Sean had to use his savings to cover these unexpected costs. So, when he heard about Steven's post, he knew that he needed to write in.

Finally, Sean discovered that he was chosen out of all the other responses. He waited about a month before getting down on one knee and proposing to Natalie, who gave him an enthusiastic ‘yes.' Now, Sean is thanking the selfless man from Virginia for giving him the chance to start the rest of his life with Natalie. This one small act of kindness has truly changed their lives.

Even though we’re sure his heart was broken, he chose such an amazing and selfless way to help others!

WATCH: Story of How a Dumped Man Gives Away an Engagement Ring

YOU MAY ALSO LIKE: Woman Defends Her Wedding Ring Online After It's Called Pathetic