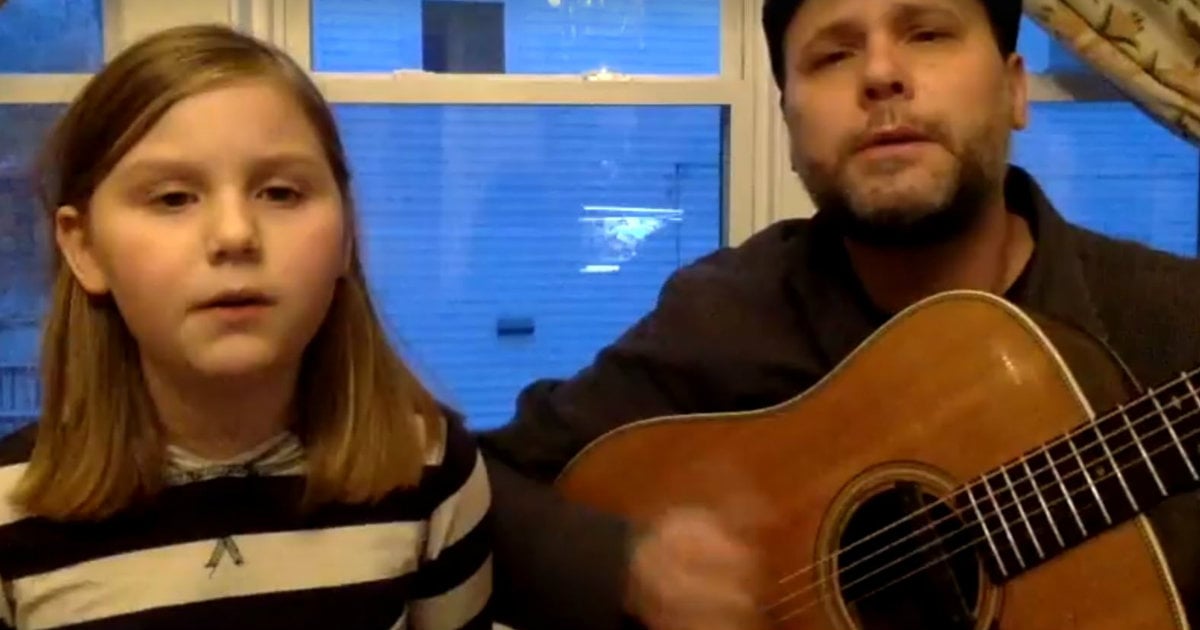 A homeless x factor contestant just blew the judges away. The judges of the X Factor come across so many applicants, but they never experienced an audition quite like this one.

Robbie Hance is a 26-year-old singer who has been singing ever since he was a kid. He always loved to sing where ever he went and would stand in the middle of the street and sing for whoever would watch. His passion for singing never died down, it only grew more and more and lead him to audition for the X Factor, a hit competition series where judges search for undiscovered talent. 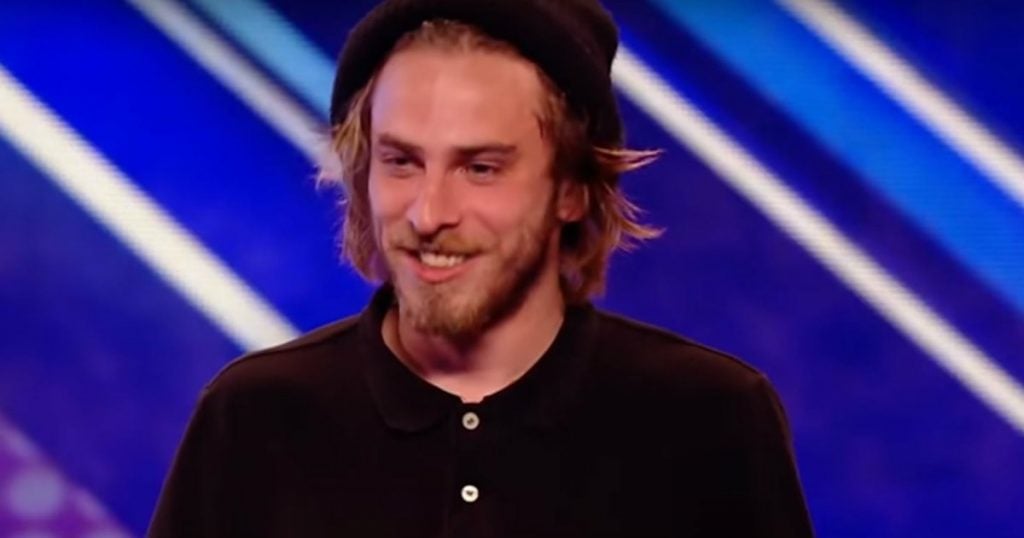 It is Robbie's dream to sing, but little did he know, that greater dreams are about to come true for him during his audition. When the judges asked Robbie where he lives, they looked at him with utter confusion. And their jaws dropped when he confirmed to them that he was homeless and have been living in the streets or bouncing between friends houses for the past six years. 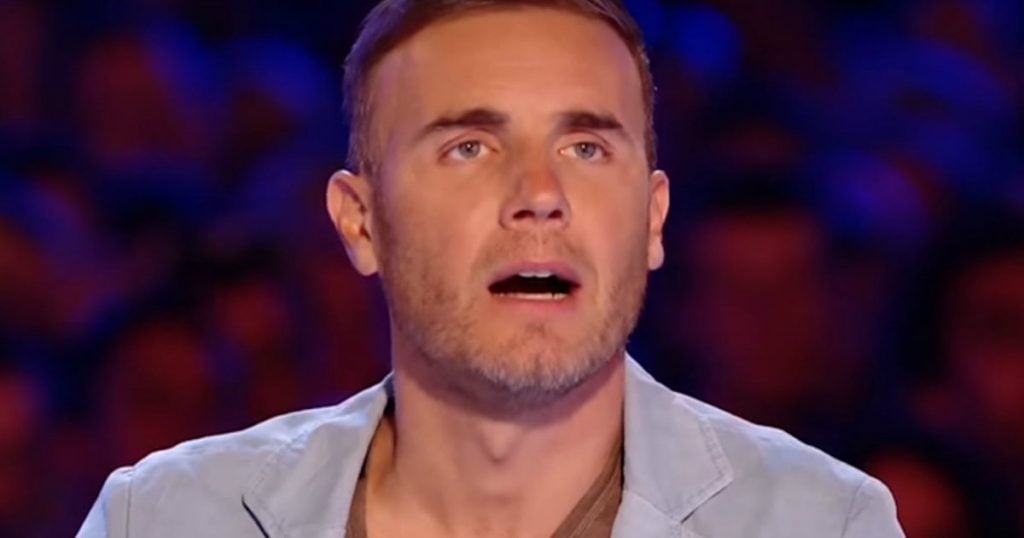 RELATED: 14-Year-Old's Audition Was A Beautiful Blast From The Past

To distract himself from his situation, he used what he loved which was music. Music has been just the thing he ran to and he got exceptionally good at it. And the judges saw that when he played his guitar and sung his own rendition of "Coconut Skins" by Damien Rice. 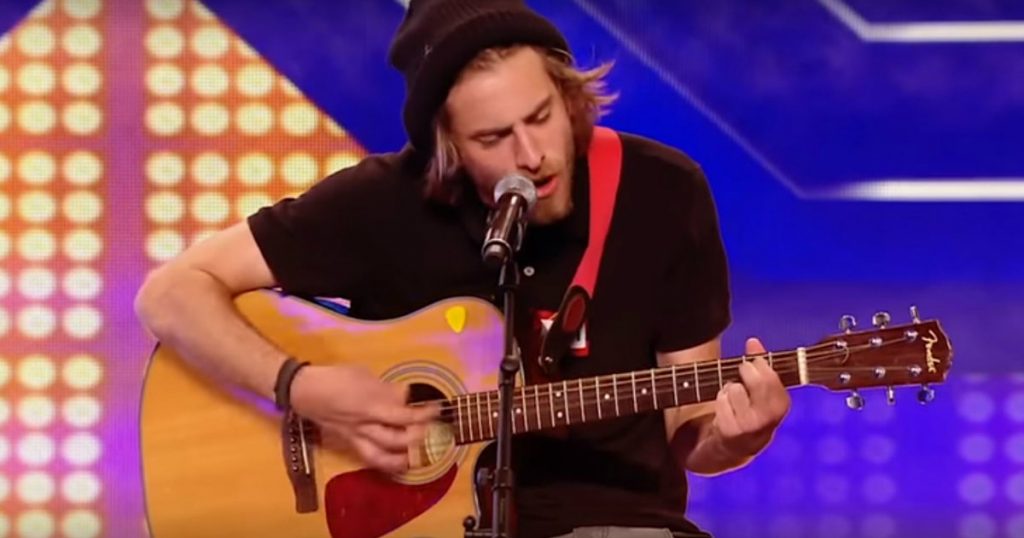 As soon as Robbie began to sing, the crowd cheered loudly. The judges were so impressed by his audition. They saw that he absolutely deserved a big break in life, especially with his talent and dedication to music. So, they did not hesitate to vote him into the show. He is definitely one step closer to his dream of becoming a recording artist.

YOU MAY ALSO LIKE: Lady Falls In Love With A Homeless Man And They Got Married