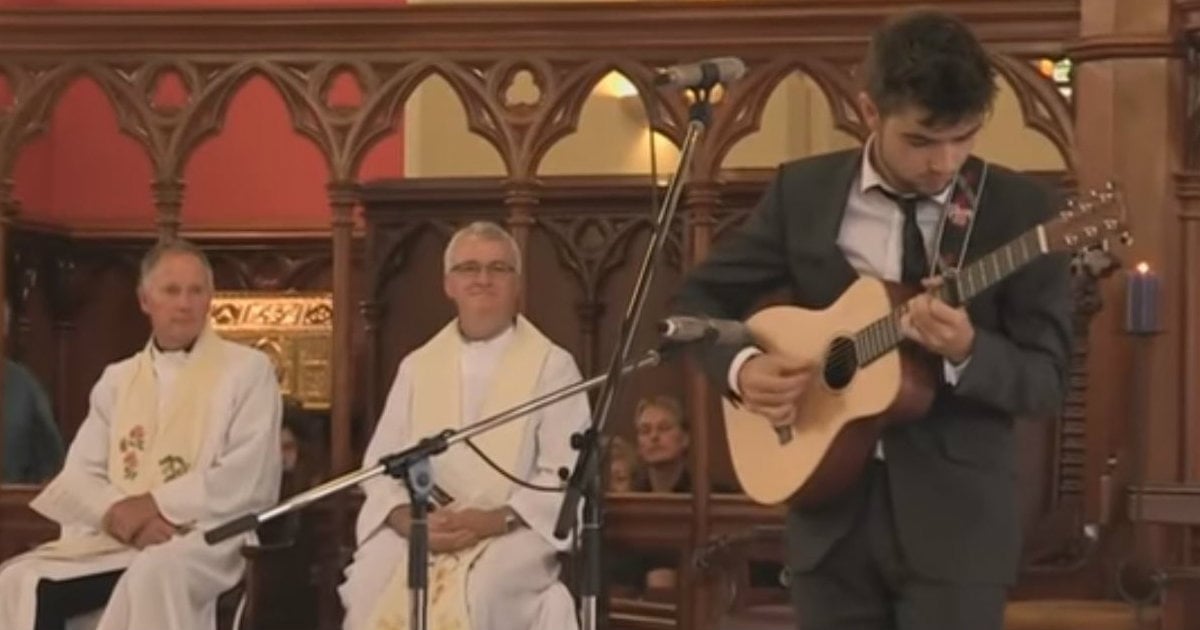 His Uncle Passed Away, So He Gave A Lovely Tribute To Him Through Song
Read Article »

Alastair Moock and his daughter went viral for singing for a cause. They did a daddy-daughter duet to bring awareness to the homeless community and it was so encouraging.

Musicians from all around the world have come together to bring awareness to caring for the homeless community. They are partnering with an organization that is hosting an event to raise funds to help those in need. So, the musical artists recorded themselves singing and uploaded it on the internet to invite others to support the event and also to spread compassion and a sense of togetherness. 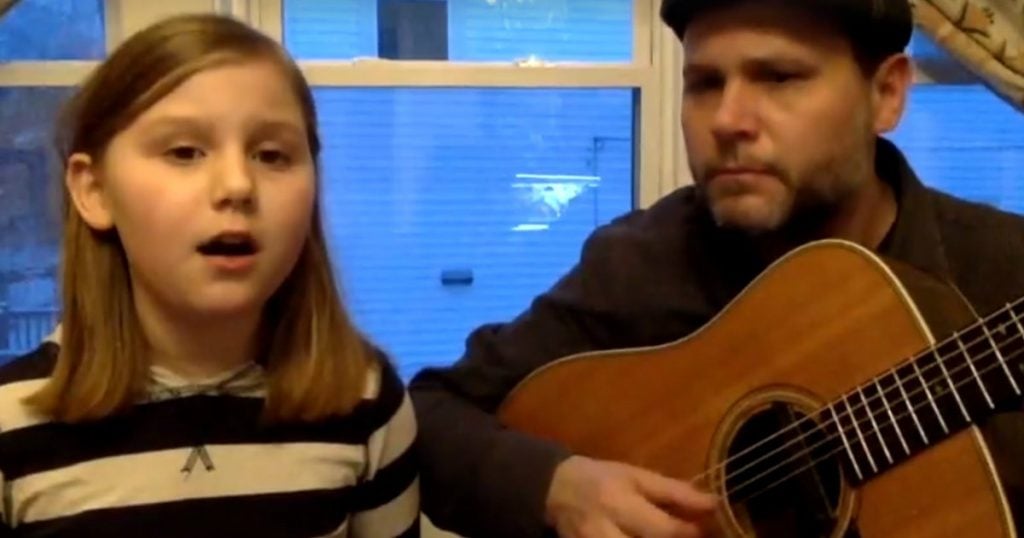 Alastair Moock joined in on the opportunity to spread joy, awareness, and hope. Alastair is an award-winning, Grammy-nominated performer and joining him in the video is his daughter, Clio. The two of them chose to sing, "Lean on Me" by Bill Withers. 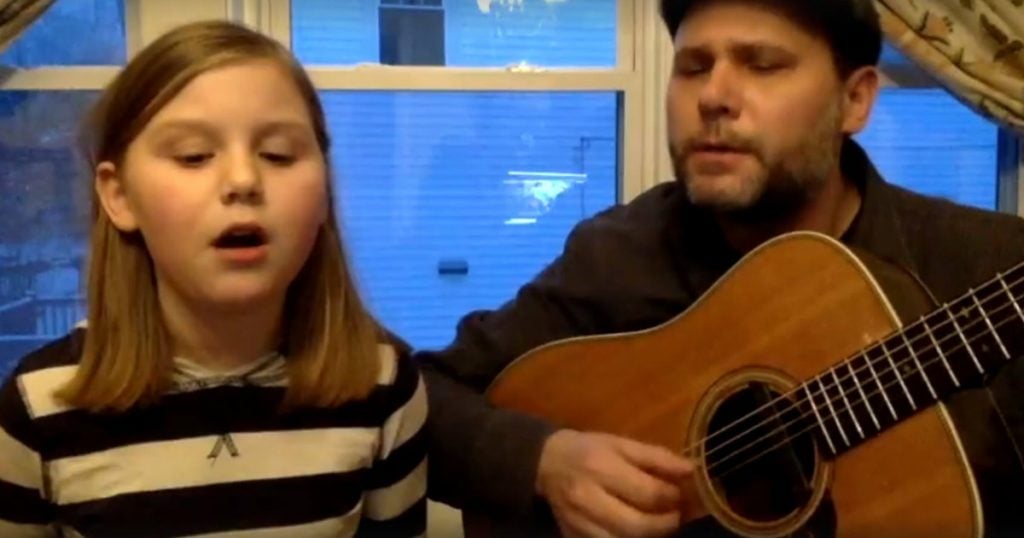 RELATED: He Wrote An Encouraging Song With His Goddaughter For Loved One With Autism

And they certainly did an amazing job singing while Alastair played the guitar. Clio has a very impressive voice to be at such a young age. You can see how her father's musical abilities had a strong influence on her. 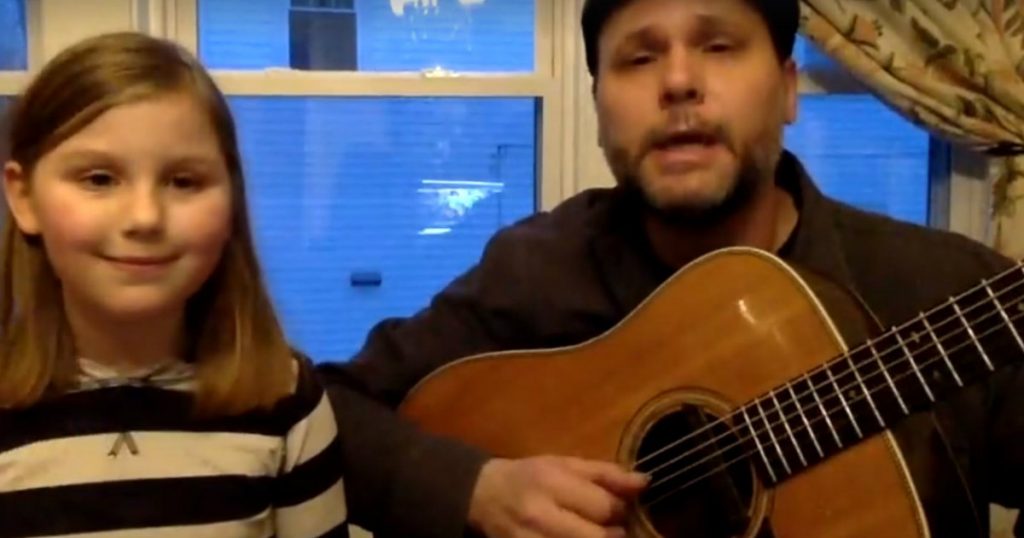 Even though that song was written in the 70's, it holds a timeless message that should be shared with everyone. I have always loved the song. It helps encourage others to be there to support each other, so it definitely was the perfect song to select to bring awareness to this movement. It is definitely a reminder that we are not alone in the problems we face.

YOU MAY ALSO LIKE: Father And Daughter Sing Adorable Duet At Walt Disney World Resort