He Was In A Dark Place After His Breakup, But God Showed Him How To Forgive
Read Article »

Emmy Abrahamson found love at first sight, with a homeless man. She and the homeless man got married and they have the most amazing story ever.

Emmy was sitting on a bench while she was visiting in Amsterdam, waiting for a friend to meet her. Then out of nowhere, a man sat right next to her and asked her what time it was. Now, a clock was sitting right in front of them, so it does not make sense as to why someone would ask for the time when the clock was right there. 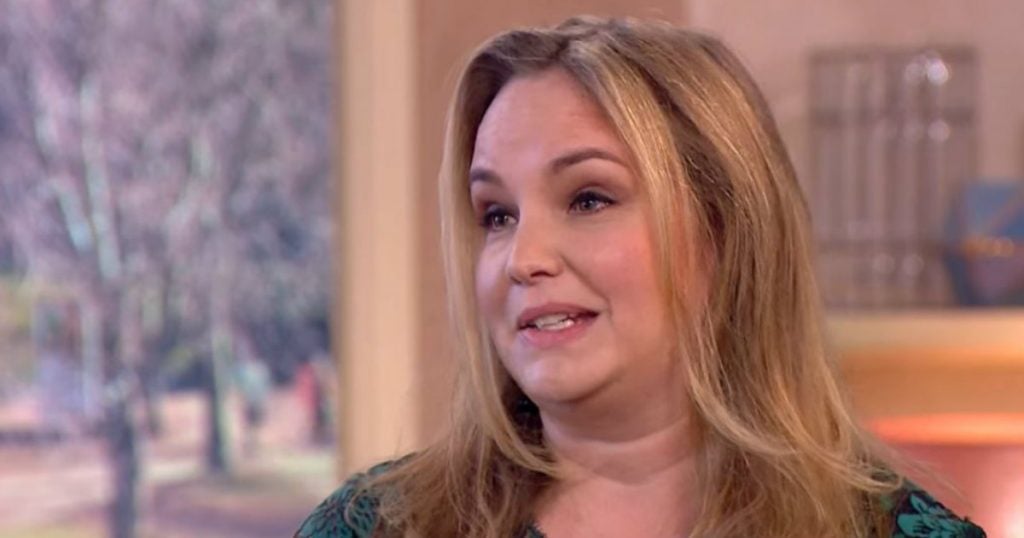 But Vic, who was homeless at the time said that he just had to take the chance to talk to her. He was so attracted to how Emmy was so happy and content. And when the two of them started a conversation, Emmy noticed how beautiful his eyes were. She enjoyed the conversation and how much he made her laugh.

RELATED: Woman Asks A Homeless Man To Watch Her Purse

She also noticed that he was dirty, and she accurately assumed that he was homeless. Once her friend came, he wanted to meet with her again, so he told her, "Saturday. 3 o'clock. The same bench". Emmy was wowed by his confidence. 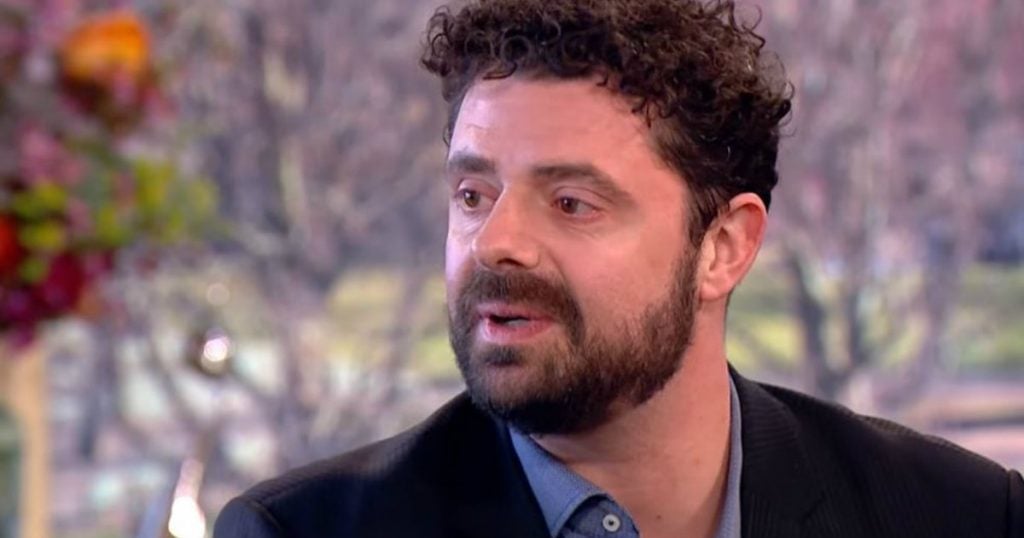 The day came for them to meet again and Vic was actually twenty minutes late. But they were still able to enjoy a whole day together. They connected so well, and she wanted to keep in touch. But She had to go back home to Vienna and left Vic her phone number. 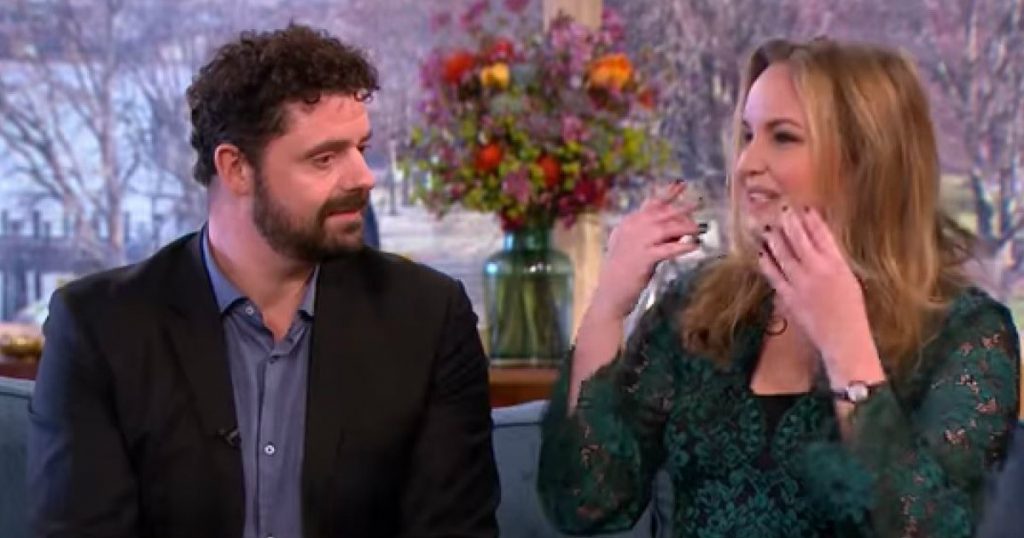 She did not know if she would ever see him again. And then a few weeks later, Vic called her and let her know that he was in Vienna. He gathered enough euros to be able to travel to Vienna to find her. And when he got there, they have been inseparable ever since. 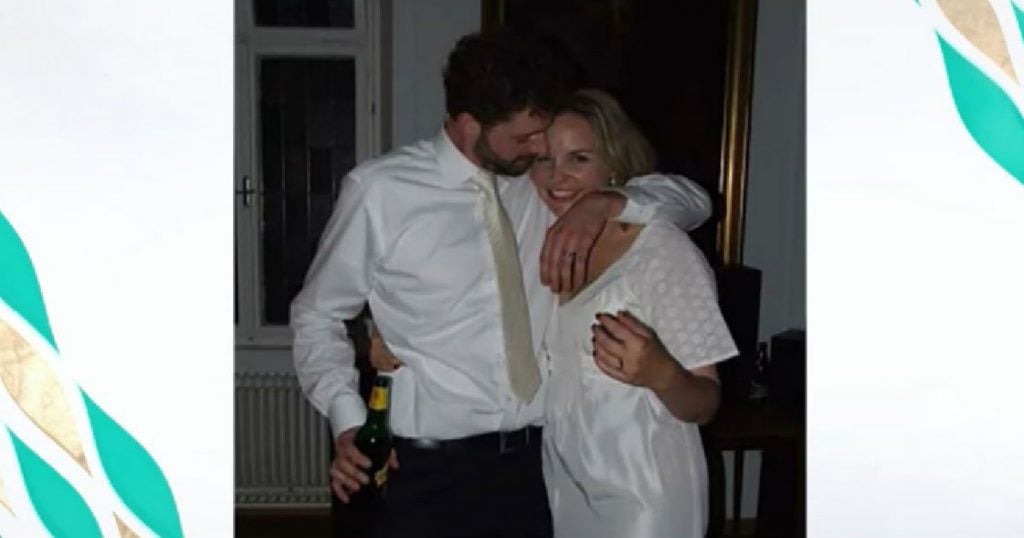 The two of them married and now have six-year-old twins. Emmy encouraged him to pursue education and find out what he enjoys doing. He is now an electrical engineer and the both of them enjoy such a beautiful marriage together. Is this a story of love at first sight or what?

WATCH: Homeless Man Got Married To The Lady He Met Sitting On A Bench

YOU MAY ALSO LIKE: Powerful Photo Of A Police Officer Washing A Blind, Homeless Man's Feet