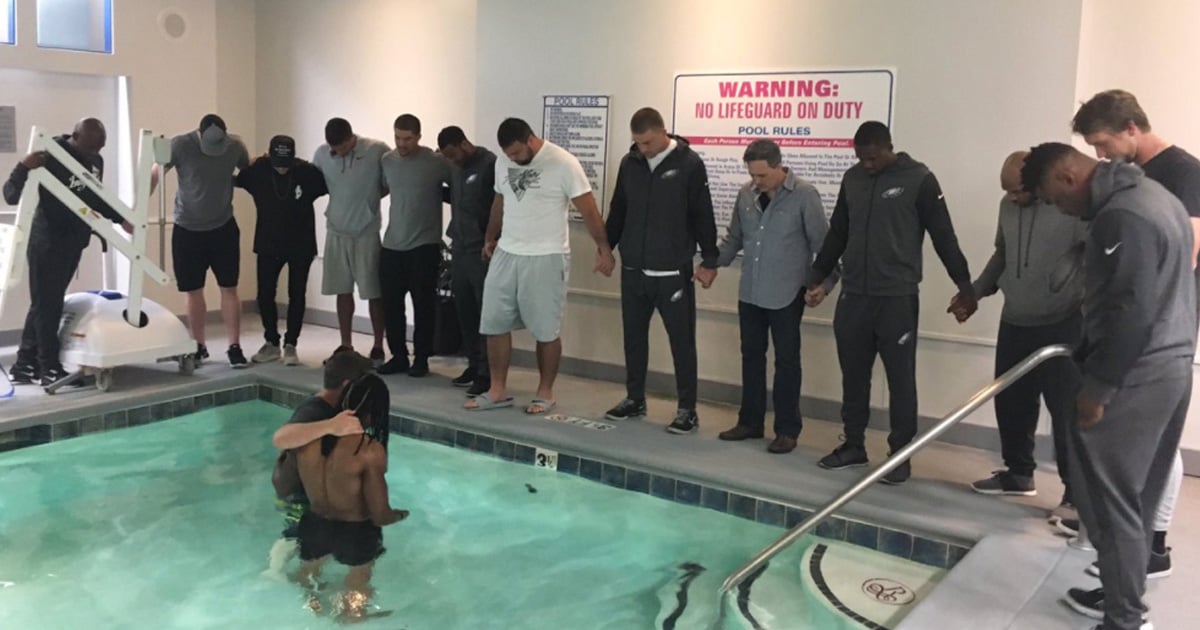 Melissa and Bryan went through a painful breakup but decided to remain, friends, even after Melissa moved on. It was difficult, but her ex-boyfriend forgave her after realizing he was comparing himself to God.

Bryan was extremely hurt after breaking up with his ex-girlfriend, Melissa. And even though the two of them agreed to remain, friends, he was having such a hard time dealing with their break up. He was in a very dark place. He felt drowned in feelings of unforgiveness, incompetence, and jealousy.

Things were really difficult for him and it was very apparent when Melissa let him know that she had a new boyfriend named Pete. She told him all about her new relationship with Pete, thinking that she was sharing the exciting news with a good friend. But all Bryan did was compare himself to Melissa's new boyfriend. And in his heart, he did all he could make himself seem better than Pete.

And when Melissa asked him was he dating anyone, he said he was just to make himself seem like he was doing well. When he reached a low point, he decided to actually go out and meet someone new and that is when he met Abby. At their date, He could tell that she had a lot on her mind. He discovered she had also had a previous relationship. As she talked about the former relationship Bryan started to feel strange. He habitually compared himself to every quality Abby told him about the person she was in a former relationship with.

It was not until Abby said that she had just left a convent that Bryan immediately realized he was comparing himself to God the whole time. And then he realized that it was even silly for him to compare himself to Pete.

He also realized that he was acting more like a former boyfriend and instead of a genuine friend. And that the only person he was hurting was himself. So, he forgave himself and felt completely free. He was then able to be truly happy for Melissa in her new relationship. What a powerful lesson in forgiveness!

WATCH: Ex-Boyfriend Forgave His Ex-Girlfriend When She Moved On

YOU MAY ALSO LIKE: Nine-Year-Old Shares How To Live A Happy Life