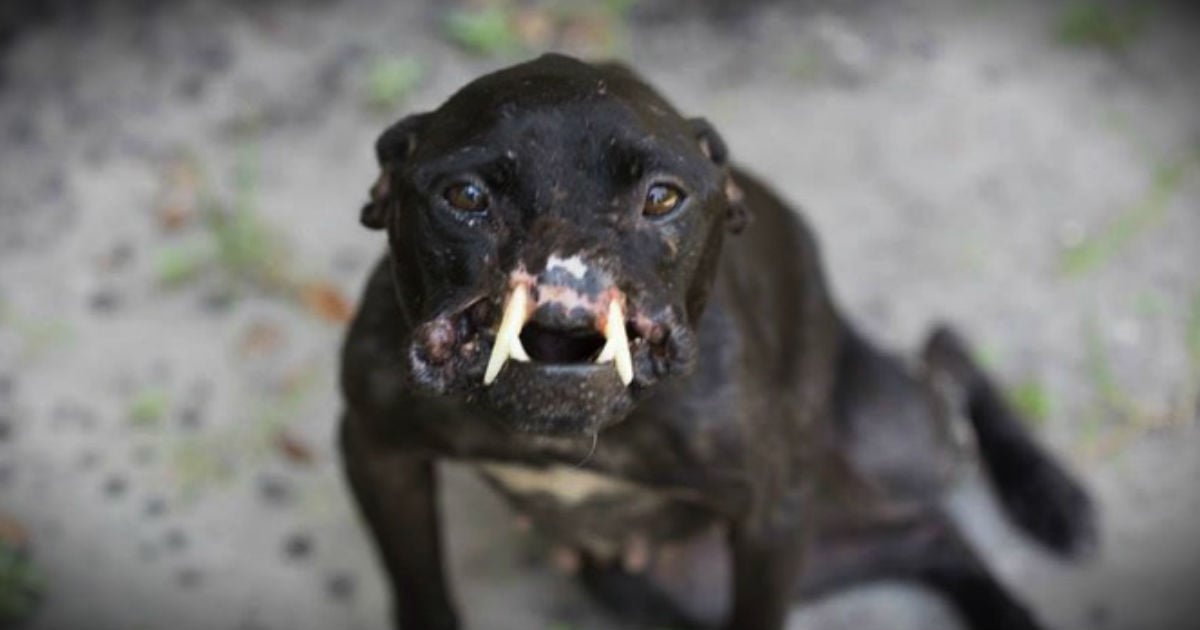 After a terrible heartbreak, Byron couldn't seem to escape his cloudy days. He fell into a deep depression, and he lost all hope. Sadly, Byron got to the point where he didn't think that his life mattered anymore. One day, Byron turned to alcohol, and soon after he decided that it was time to end his own life. He made a noose to hang himself, and he went downstairs to write a farewell letter to his family.

But just because Byron didn't see purpose in his life, that didn't mean that God no longer had plans for him! God wasn't giving up on Byron so He used an unlikely guardian angel.

When Byron returned upstairs, he found the noose that he made clenched inside of his dog Geo's mouth, and the six-year-old pooch refused to give it back. At first Byron thought that Geo wanted to play, but when he tried to get the rope back again Geo growled louder and louder- this behavior was out of character for gentle Geo.

Byron knows that Geo saved him. Geo knew what his beloved owner was going to do with the noose - so he fought for Byron’s life.

But now, Geo has another battle to fight, and this time it is for his own life. Geo has a cancerous tumor on his head that is spreading throughout his body.

As Bryon overcomes his struggles with depression, he is doing all that he can to return the favor to his faithful companion. Byron is making sure that Geo lives the rest of his life to the fullest.

But even if Geo doesn't win this battle with cancer, his life has served a great purpose. He’s helped to give his owner a second chance, and now Byron can live out his purpose too.