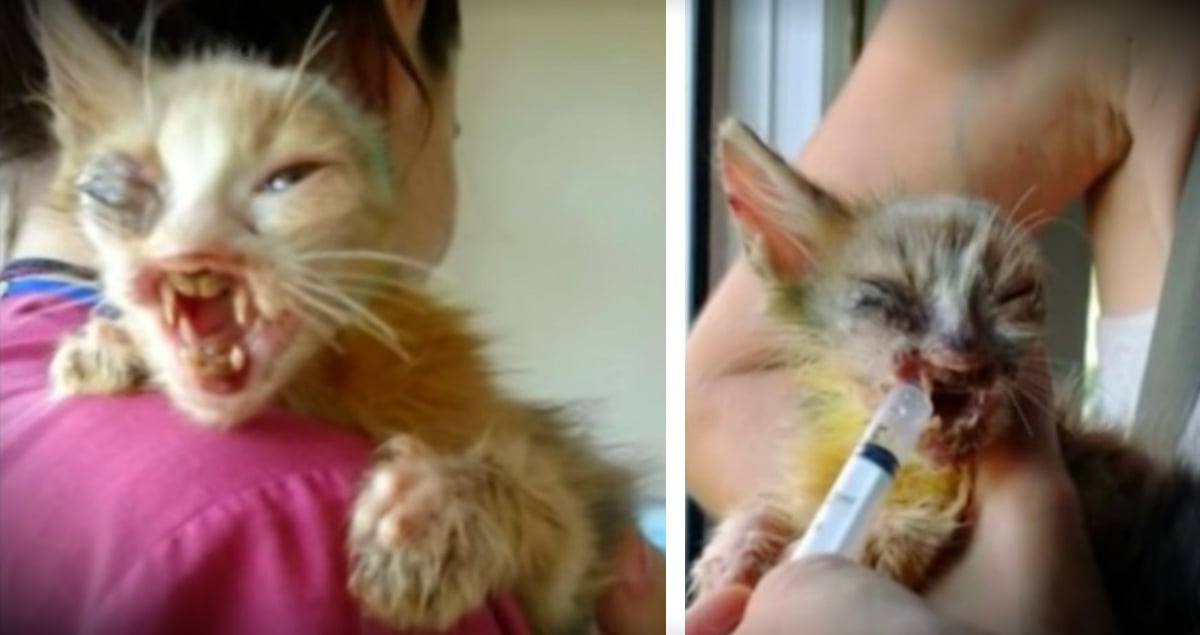 The cool thing about God is that He can use literally anyone or anything for a miracle. In this case, he used a Tiger. Ok, not an actual tiger. . . a Siamese cat named Tiger. This heroic cat warned his human of the oncoming Gatlinburg wildfires. And his warning saved his owner’s life!

Mark And His Tiger

60-year-old Mark Burger is a resident and local business owner of Gatlinburg, Tennessee. When news first broke of the threat of wildfires, he decided he wasn’t going to worry himself to death. If any danger threatened Mark, his home or his business, he figured he’d be notified. Certainly an emergency alert would come through on his cellphone.

“I never did get the evacuation alert and Monday the fire seemed far enough away from downtown and the condos on hillsides nearby that I thought it was likely it would be contained before it threatened the city,” Mark said.

So, Mark decided he and his Siamese cat, Tiger, would stay put in their condo. Tiger had been given to Mark by his son, Tyler, who’d found him as an abandoned kitten. Since then, Tiger had been a wonderful companion, and he and Mark shared a close bond.

RELATED: This heroic cat astounded police by calling 911 to save his human

Mark’s Cat Warned Him Of Danger

The two spent a relaxing day at the condo. But around 8pm, Tiger, who’s ordinarily pretty laid back, started acting out of character.

The anxious kitty stared intently at the curtained windows. He paced nervously in front of the door. Tiger repeatedly ran over to Mark and ran back to the door once he had his attention.

Puzzled by Tiger’s unusual behavior, Mark decided to take the trash out. Maybe it was a raccoon that had his feline friend up in arms. But as Mark crossed the parking lot to the dumpster, he saw something that made his blood run cold!

RELATED: Earless cat that no one wanted returns the favor and saves the woman who rescued him

Mark looked up to see flames consuming the mountains across from his condo. Somehow, he’d never received the evacuation alert. He was only aware of the terrible danger he was in because his cat warned him!

Mark raced back inside. He threw his heart medication and some clothes into a bag, grabbed Tiger and hit the road.

Thankfully, Mark’s home and business was spared in the fire. And he’s eternally grateful for the warning he got from Tiger.

A Dollywood employee made a miraculous discovery during the Gatlinburg wildfire clean up! 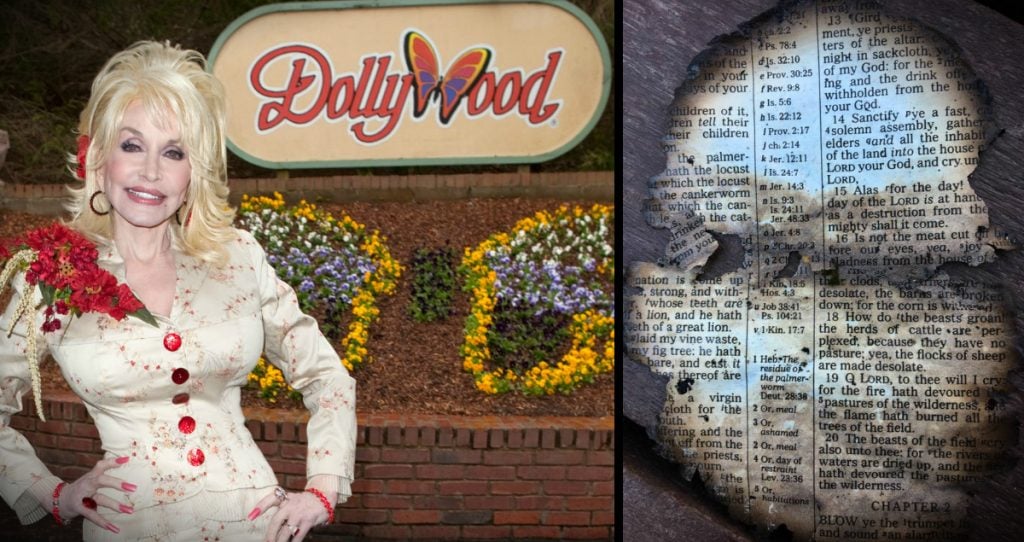